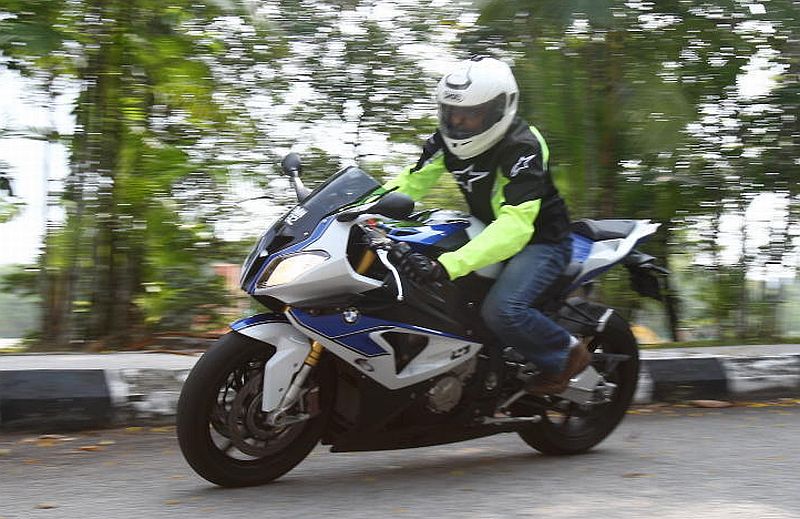 I’ve always had a dream of riding or driving the fastest bike or car, if not one of the fastest.

Recently, I had the chance of fulfilling that dream in the form of the HP4 from BMW Malaysia. 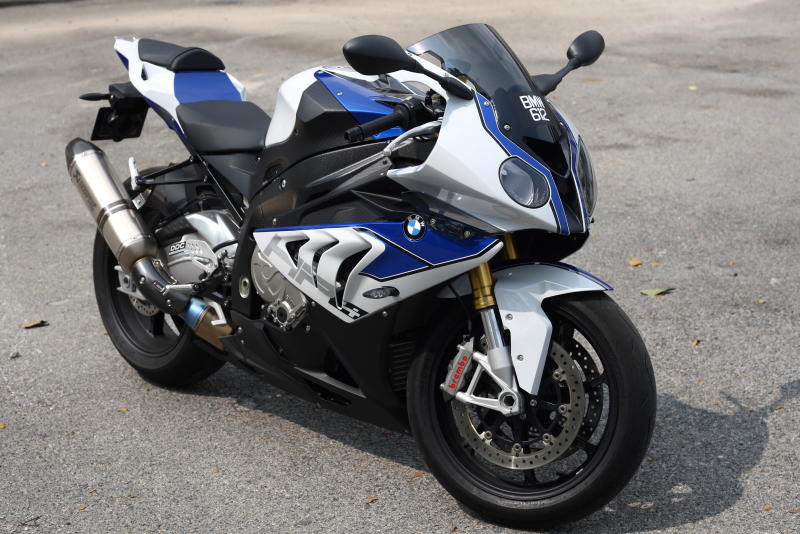 The minute I laid eyes on the HP4, I was jumping for joy like a small boy with a shiny new toy.

I tried the Sport mode and it was smooth and nice.

When I was on the Race mode, the experience was simply unbelievable where twisting the throttle was effortless in increasing power.

However, in Slick mode, there was not much difference compared to the Race mode. 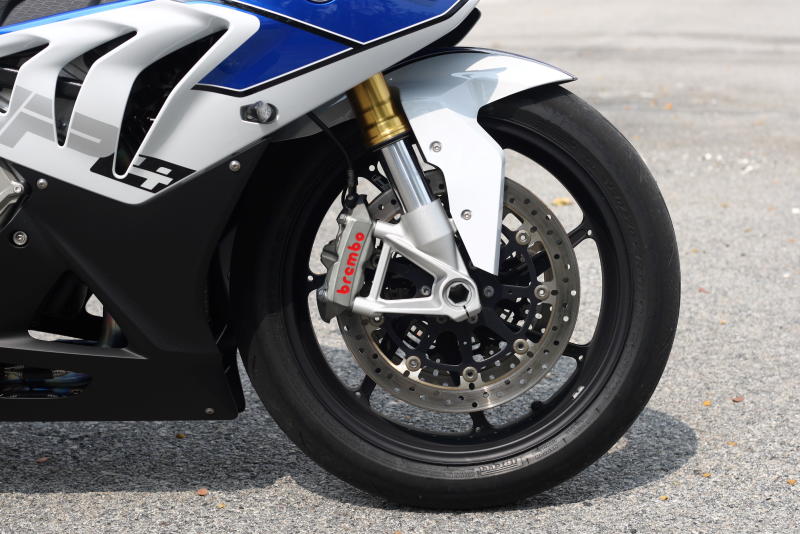 But I was told by the engineers at BMW, Slick mode is meant to be ridden on the track if I want to experience unbelievable speed.

Meanwhile the Rain mode is for wet surfaces.

While trying all the modes, I realised that the settings of the traction control range is broad, thus allowing me to find the sweet spot that suited me.

I think such equipment is great because it gives you the comfort of knowing that you are well-protected if you are new to the bike.

One of the most important thing on the sports bike is the ergonomics.

I was very impressed with the design of the handles, saddle and the foot pegs.

The adjustable foot pegs allowed me to have a relaxed ride or to burn some serious rubber while conquering tight corners with ease.

The unique selling point of the HP4 is the Dynamic Damping Control (DDC) which is BMW’s first semi-active suspension in a motorbike. 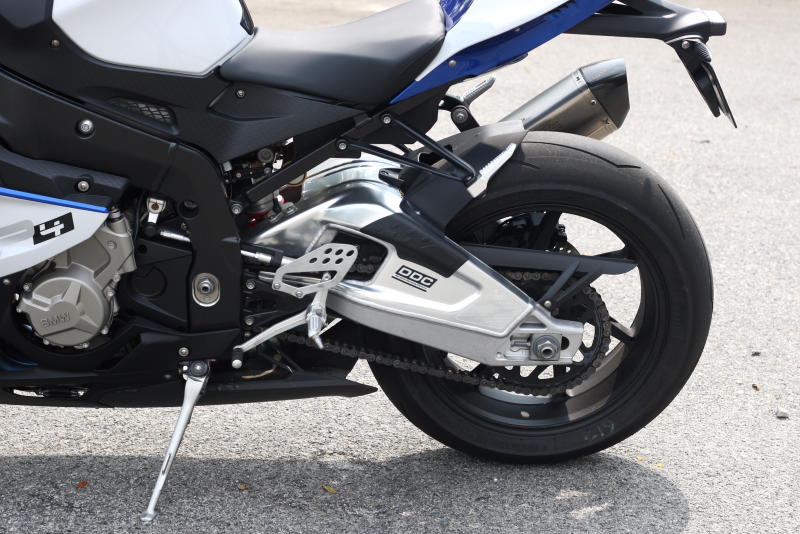 What DDC does is it adjusts automatically damping rates at lightning speeds over horrible roads; cushioning me from the humps and bumps.

The suspension setting is designed to change according to the mode I choose i.e. Rain, Sport, Race or Slick.

The DDC also takes into account the traction control and anti-lock braking system.

Meanwhile, the cockpit comes with an easy to read instrument panel which I liked.

Even at fast speeds, I was able to scroll the various menus and settings easily.

After 30 minutes on the bike, controlling the user-friendly electronics became second nature to me. Nice.

This bike also performed well when I was caught in a bad jam. 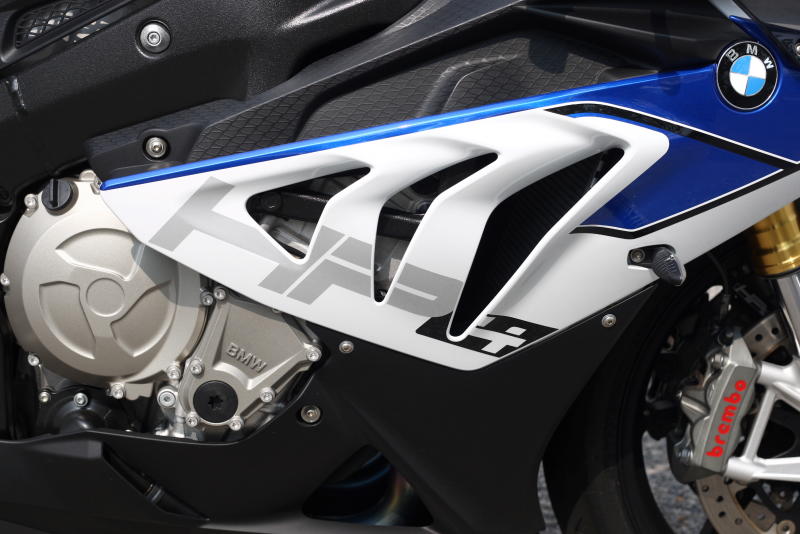 Despite travelling at speeds of between 20kph and 30kph on Jalan Tun Razak and KLCC area during rush hour, I did not feel any engine heat on my legs.

While stuck in stop-and-go traffic, the HP4’s soft clutch did not strain my hand.

After a high-speed ride on the HP4, it was quite obvious that the creator of this bike knew exactly what was needed to be road and track worthy.

Believe me, this bike is perfect for a sports bike novice because of the rider’s safety aid and at the same time it has so much to offer to the more experienced speed junkie.

The HP4 is equipped with a launch control, where you can open the throttle wide and the launch control system holds the revs at 8,000rpm while preventing wheelspin and wheelies. 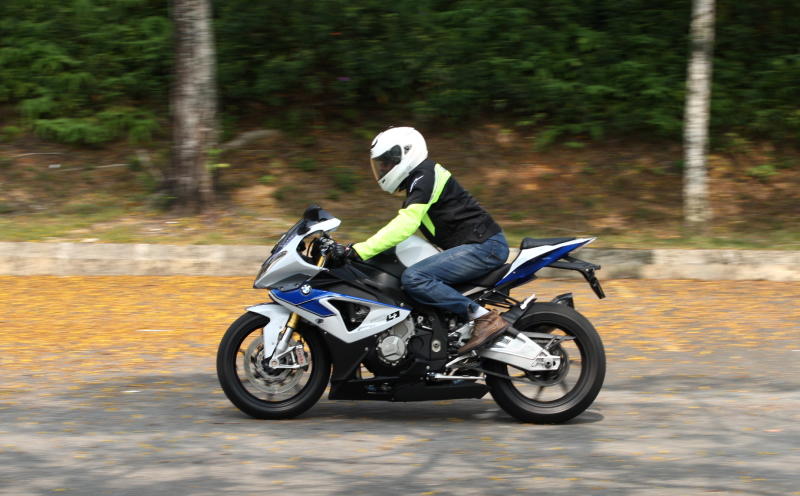 Pirelli Diablo Super Corsa SP tyres were the perfect allies for taking sharp corners in Genting Highlands - they helped keep the HP4 glued on the road.

The HP4 was able to hold the riding line with clean entries and exits.

It is very obvious that the HP4’s agility is superior than most sports bikes when I was flicking the bike effortlessly.

I was lucky to be caught in a rain, which gave me an opportunity to see how the bike handled in a heavy downpour.

I did a few hard braking at 100kph, and the Brembo brakes performed well. 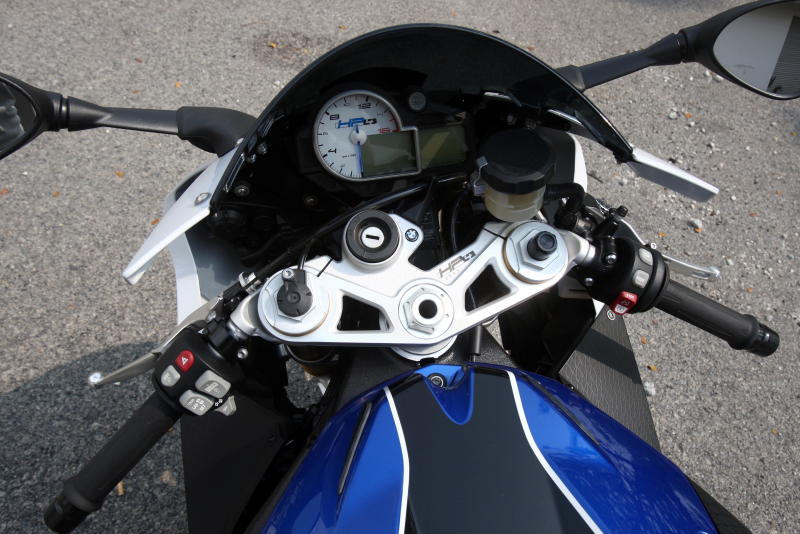 The brilliant combination of the 320mm floating brake discs with 4-piston calipers up front, and a single 220mm brake disc in the rear ensured that I could brake safe even on wet surfaces.

The final verdict of the HP4 is - this bike is simply mind blowing.

The HP4 goes as fast as you want and BMW’s technology behind this bike makes you feel safe and confident. 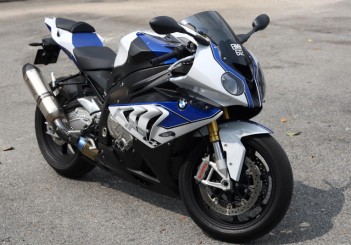 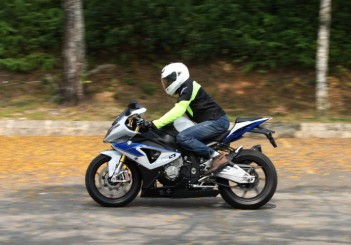 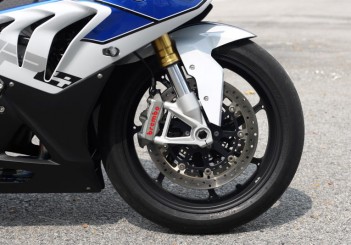 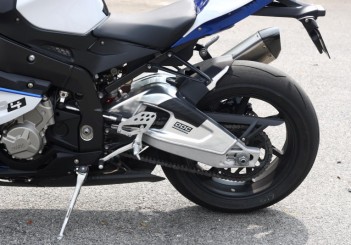 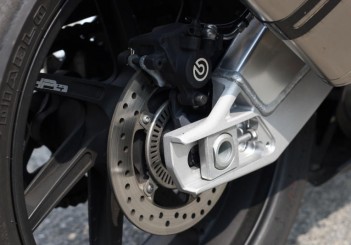 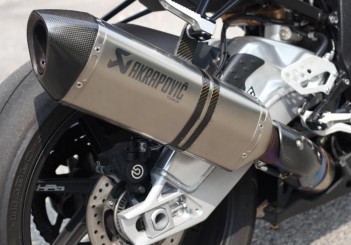 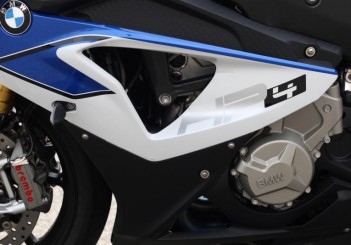 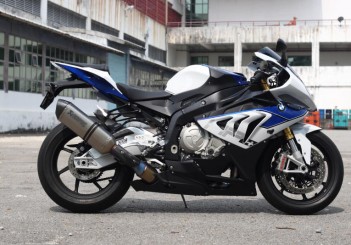 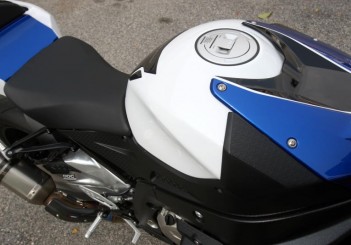 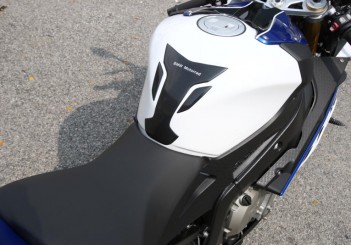 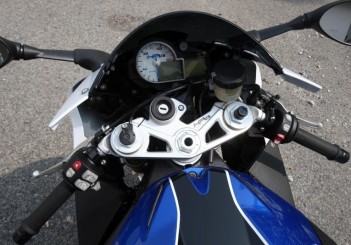 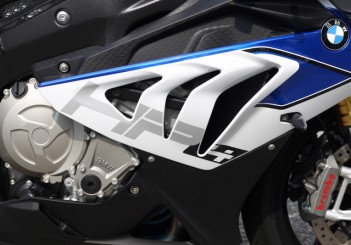