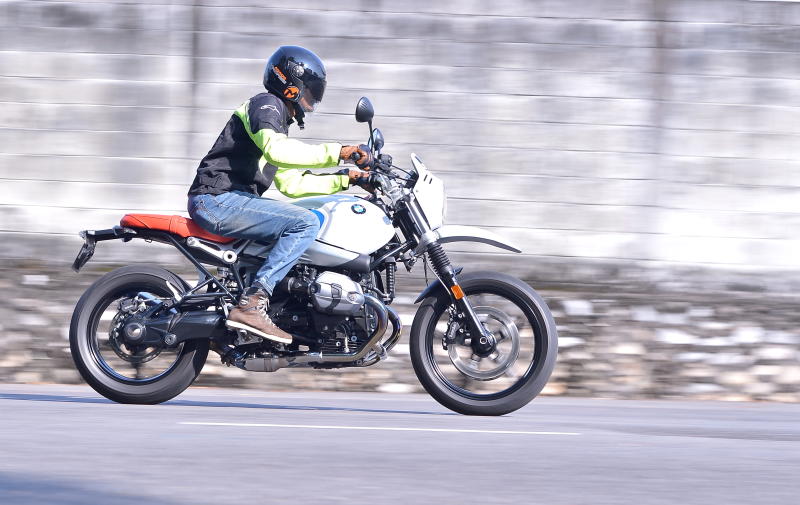 In 2013 BMW launched the R nine T. Five years later the R nine T has got a large group of retro modern bike lovers wanting more. When there is demand, obviously you need to have supply. Thus, BMW produced another four variants of the R nine T. The bike which I am reviewing is the R nine T Urban G/S. The Urban G/S pays tribute to the popular R80.

The R80 then was THE bike for adventure-touring. The alphabets G/S means terrain/street (gelande and strasse in German). Now you know.

R nine T Urban G/S is the most popular amongst the BMWs Heritage line. This is due to the details that mimic the retro design of the R80. 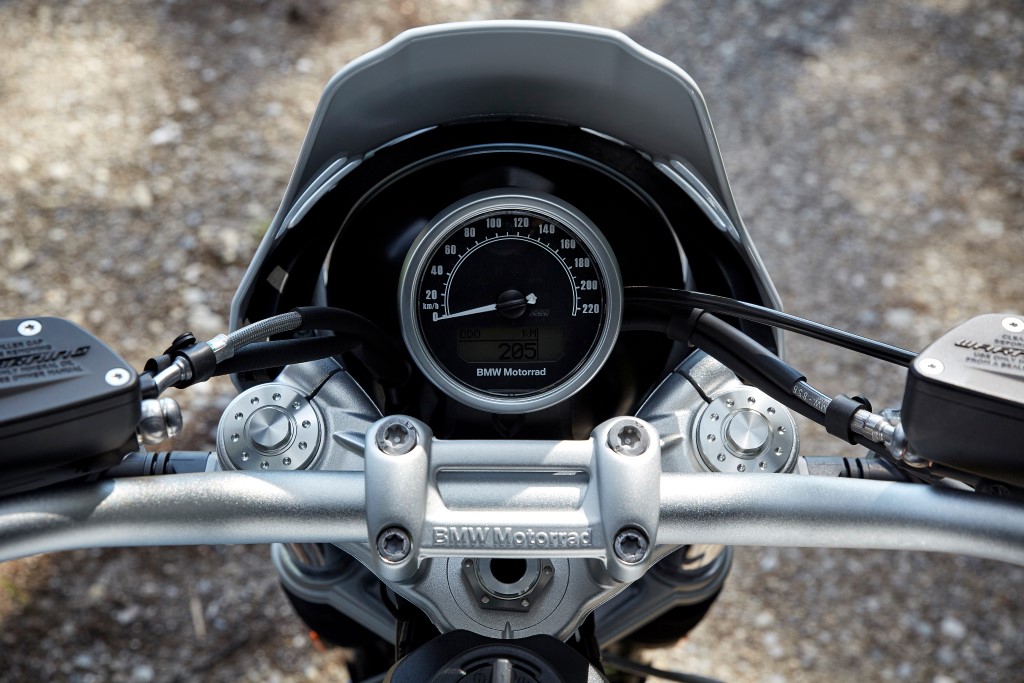 In my personal opinion, there are five main reasons why this bike stands out. Firstly, the orange saddle, the beak, headlight cowl, the mini fairing and the pipes.

I took the bike on to the highways and did a day trip to Teluk Intan, back roads of Kuala Selangor, braved through the rain during the evening rush hour and a bit of off road in Sekinchan. 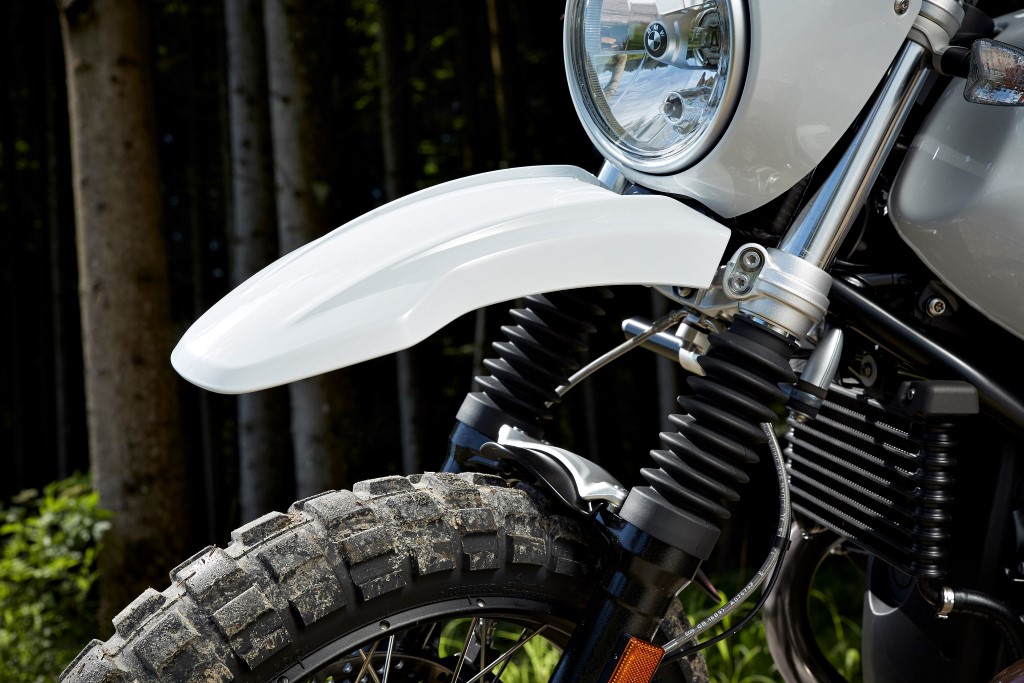 The riding experience was pleasant. The upright sitting position of this motorcycle allowed me to enjoy my rides in all the different environment as stated above.

Besides the sitting position; the wide bars, a low-set seat and well-positioned foot pegs is well designed ensuring no aches and pains if anybody decides to travel interstate.

However, the saddle is bit too firm to my liking. When I clocked about 300km, I realised that my butt needed a short pit stop before continuing. But I guess, it only makes sense to stretch your limbs after a non-stop 300km ride. Urban G/S promises stability and fun with its sturdy yet agile chassis. And not to forget the front telescopic fork kept the Urban G/S planted while I was busy challenging the twist and turns.

For the speed demons who want to tear the highway, the rear can be fine-tuned to their needs.

Meanwhile the clutch and the gear are super smooth and they work well together. Every time I change the gear, the immediate response that I get on the rev is very applaudable. The clutch, gear and the throttle are seamless and complemented well by the efficient driveshaft. However, one must be mindful, even though the bike looks like it is designed for the off road but the reality is not.

This is an “Urban” bike as the name states R nine T Urban G/S. The suspension on this bike is tuned to the tarmac as oppose to the off road. A softer suspension will be ideal for an off road adventure.

This 1,170cc machine has a broad torque and enough power for lively execution. The fuelling is spot on and has good short distance acceleration. 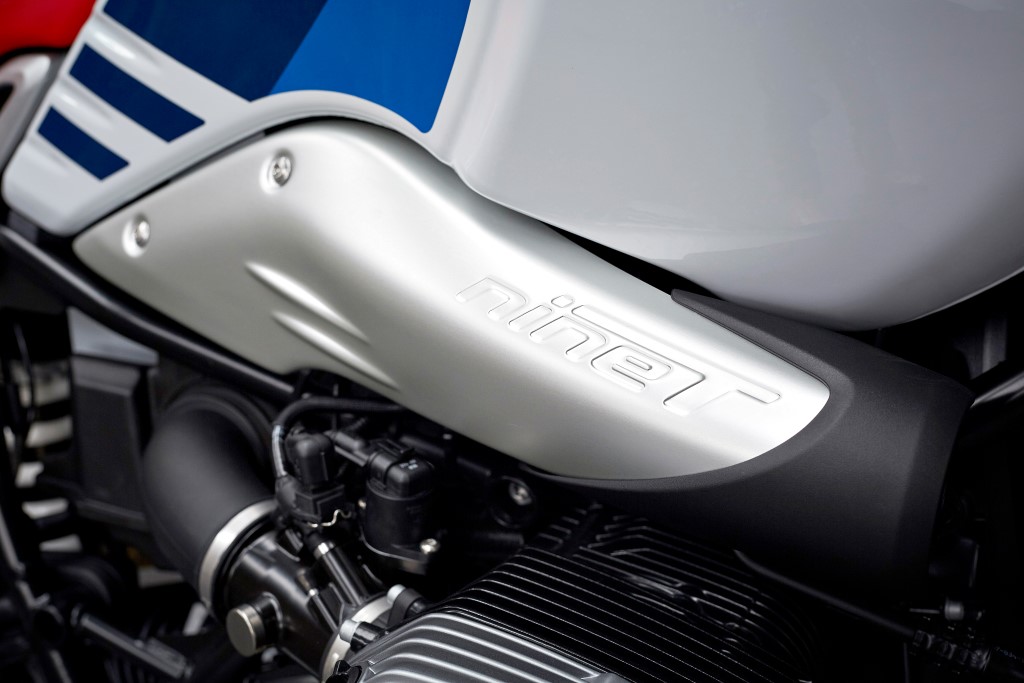 The R nine T pulls flawlessly at low speed and over takes other vehicles easily with a squeeze of the throttle.

The Urban G/S churns out 110hp and 116Nm of torque at my disposal. I pushed the bike till 190kmph but like any other naked bikes, the wind was hitting hard at me and I was unable to control the bike. The claimed top speed of this bike is about 240kmph. I must admit that this bike is designed to cruise within the city unless a taller windshield is designed. 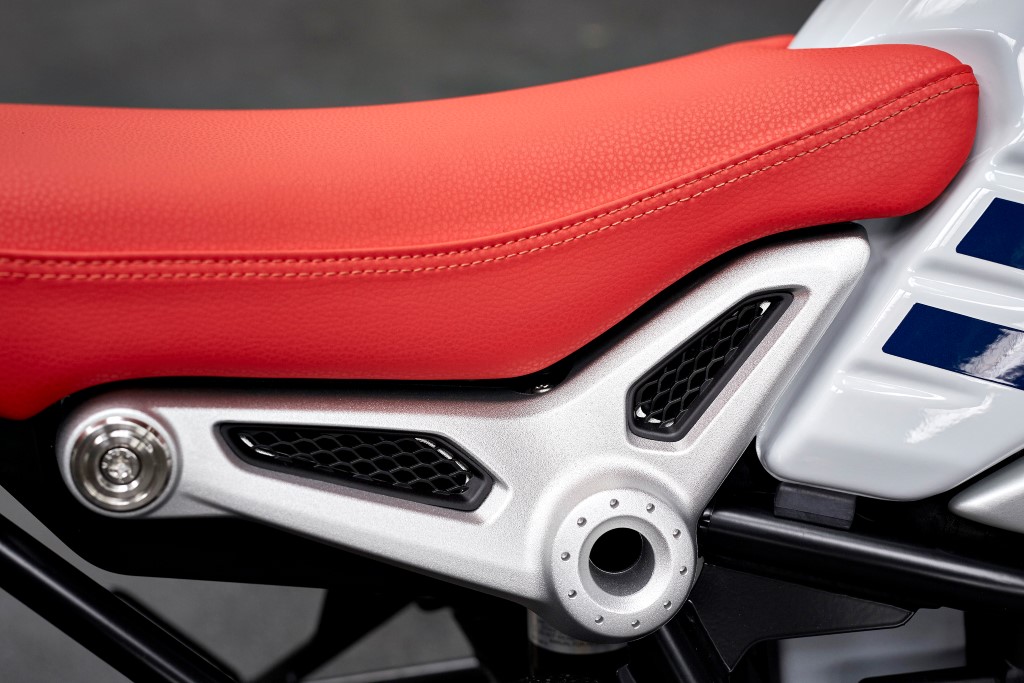 The power plant goes into action at about 3,200rpm onwards and I can feel the linear power that is produced by the boxer engine. Any novice can handle the machine even at low speed while the more seasoned riders can twist the throttle to the redline.

This is a simple bike; there are no rider’s aides like traction control, cruise control, riding modes and electronic suspension settings. The bike does not have gear indicators or even fuel gauge. 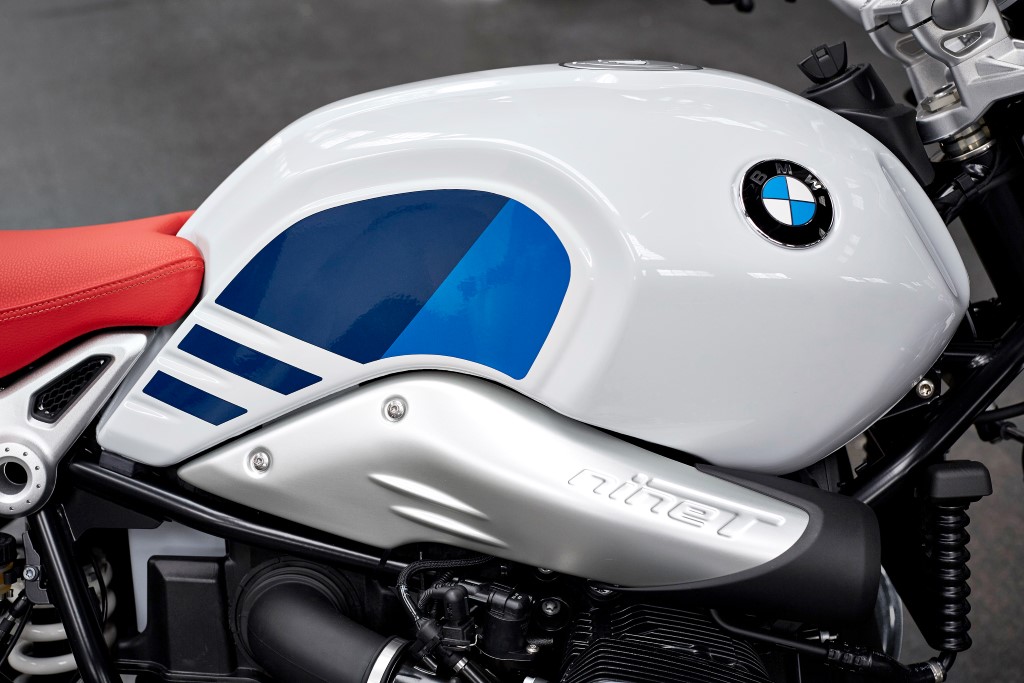 However, the Urban G/S does have digital display of temperature, trip meter and odometer. But, it does have a lot of character and personality which nobody can deny.

Meanwhile in the corners, this light weight machine allowed me to conquer the corners at ease. The light weight gave me the confidence to flick the bike with style while riding up to Genting Highlands.

The Urban GS glided through the corners like a sail boat on calm water. Throttling in and out of corners were precise and there were ample of ground clearance. What does this brakes specification tell us? In short, the brakes are able to stop this machine at any given time at any speed without throwing me off. And not to forget the Brembo is complemented by ABS.

I am a big fan of this naked bike now. It is a definite must have for me when I have loads of cash and don’t know what to do with it. 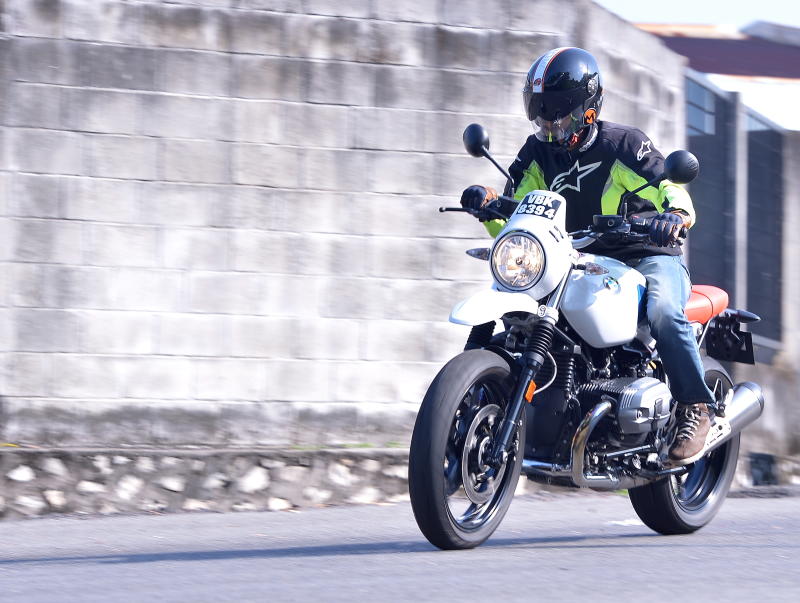 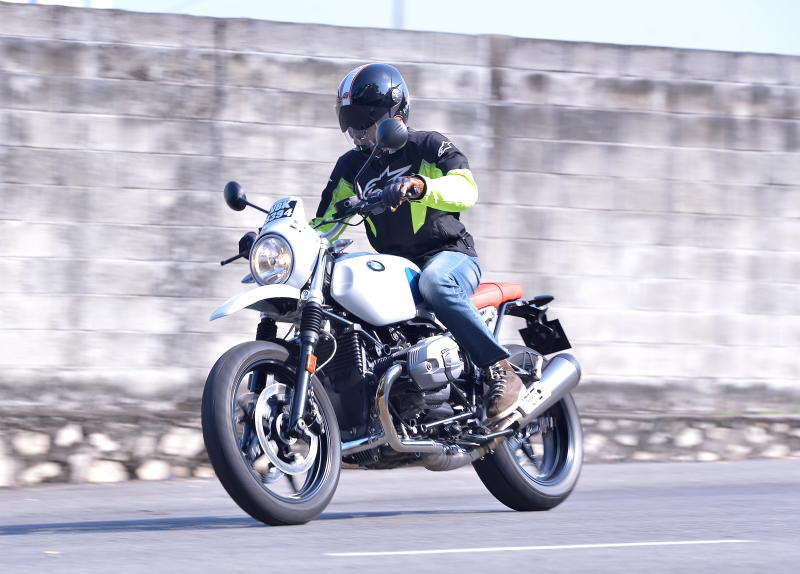