CarSifu tells you how the new Proton Saga drives 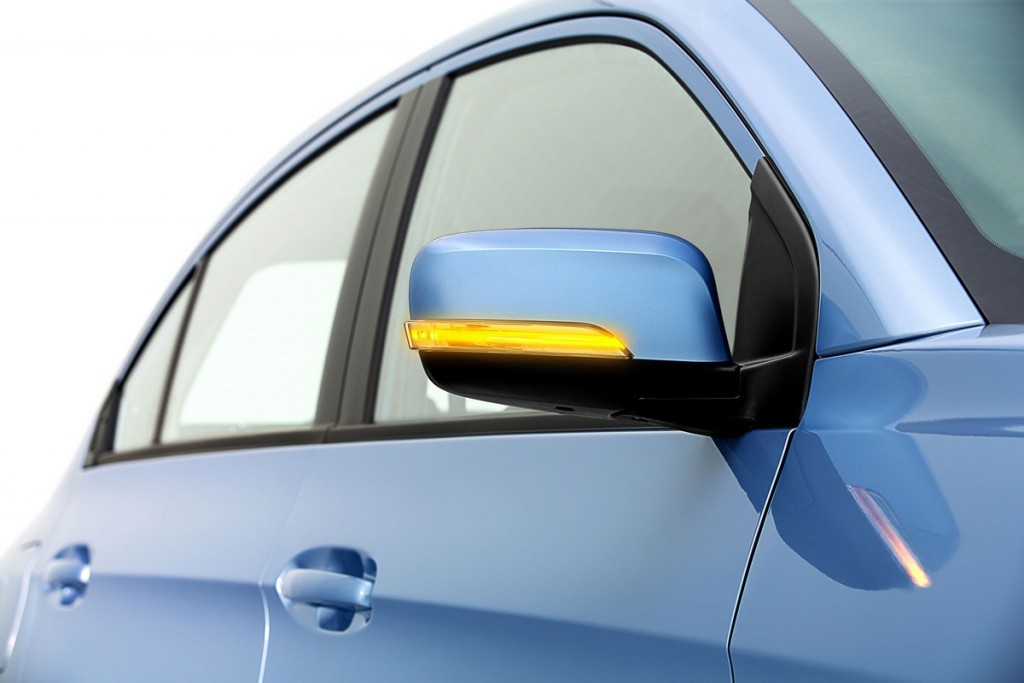 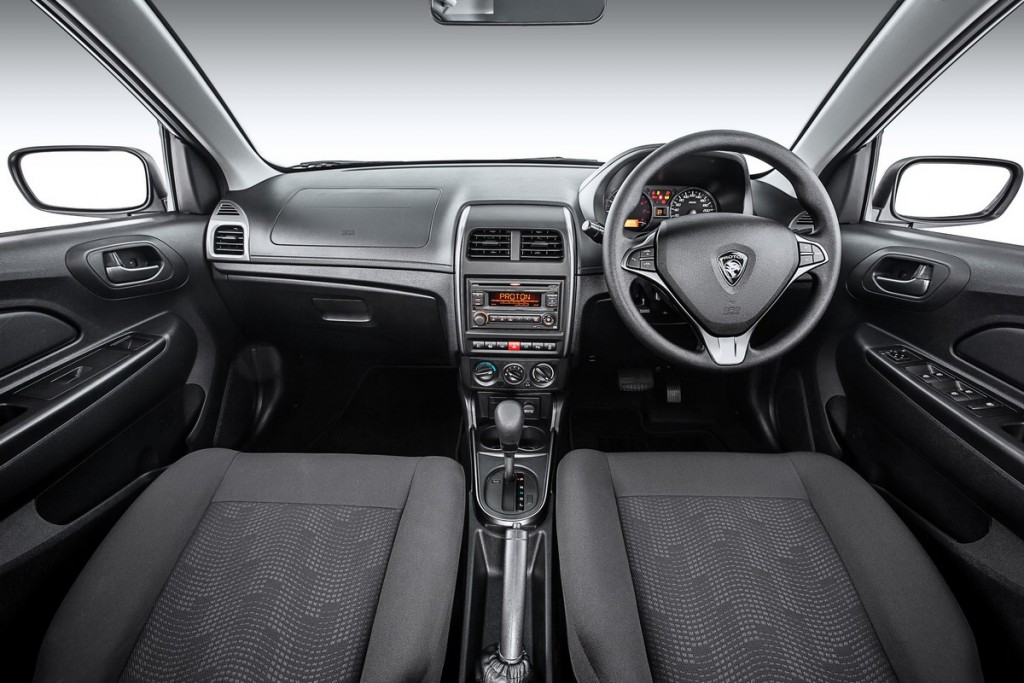 A five-speed manual transmission variant is also available. The new entry-level 4-door sedan uses the same platform as the previous Saga BLM (Base Line Model), but is slightly longer, wider and lower.

It has a 4,331mm length, 1,689mm width and 1,491mm height. Wheelbase remains the same at 2,465mm. Like the new Persona, the new Saga will have three variants namely Standard, Executive and Premium. 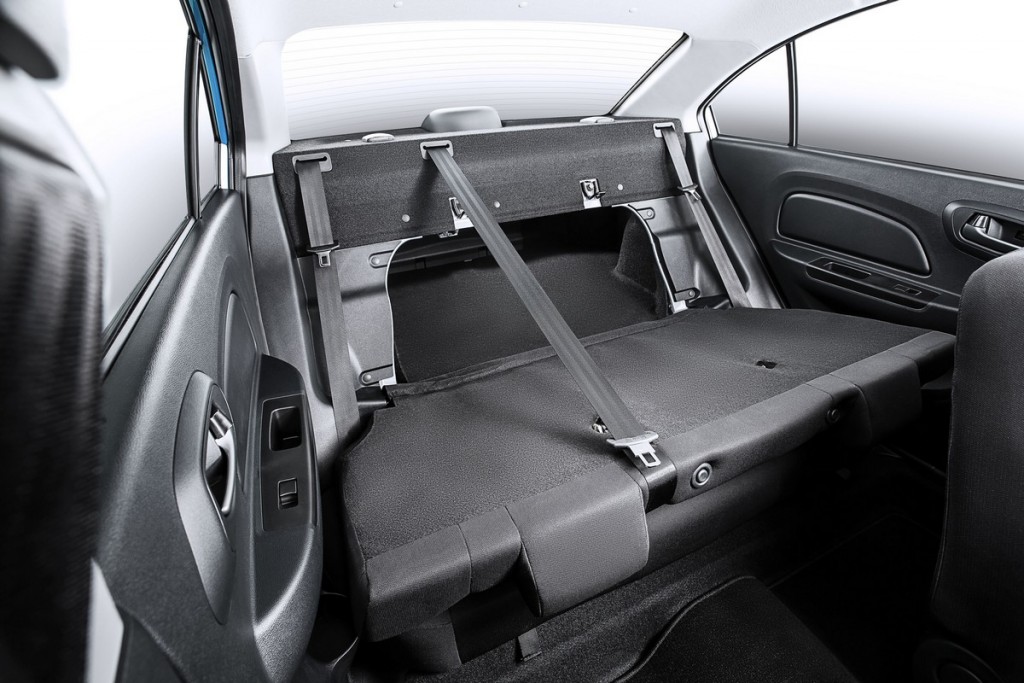 Anti-lock braking system (ABS) and brake assist are only available in Executive and Premium variants. The Premium variant gets additional features like the electronic stability control (ESC), traction control, hill hold assist, reverse camera and a 2DIN audio head unit.  The display for the reverse camera is combined with the rear view mirror. There is no touchscreen display, even on the Premium variant, and leather seats will be optional.

Tyre size will vary according to trim - at 175/70 R13 for Standard, 185/60 R14 for Executive, and 185/55 R15 for Premium.
Proton says the new Saga was designed to be affordable, fuel economical, stylish, spacious and to provide practicality and convenience. It is aimed at singles and young executives from 20 to 30 years old. 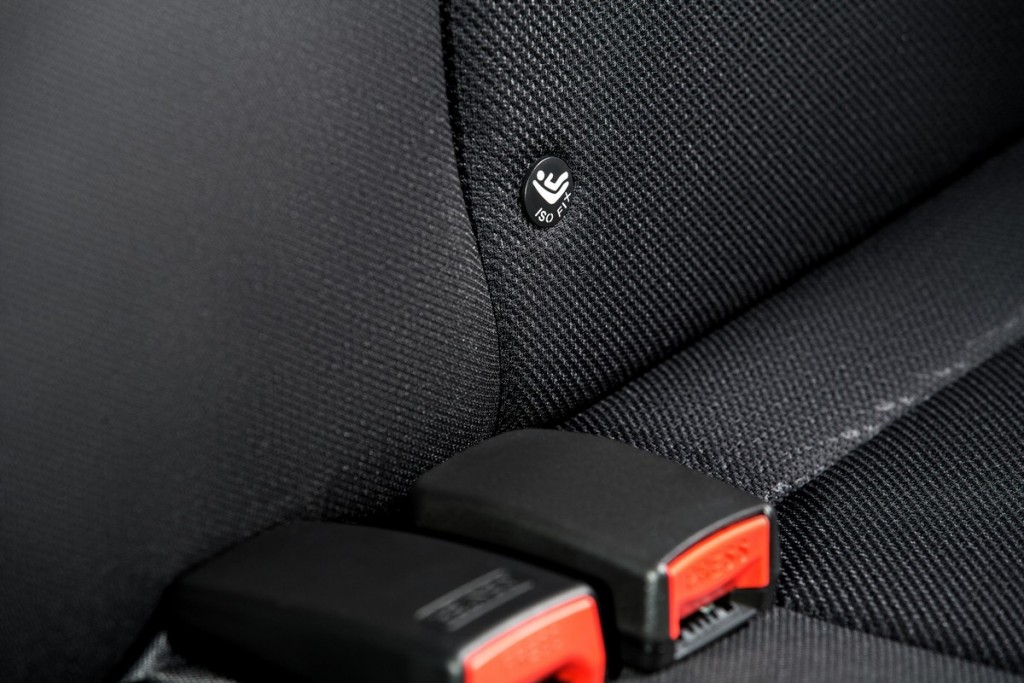 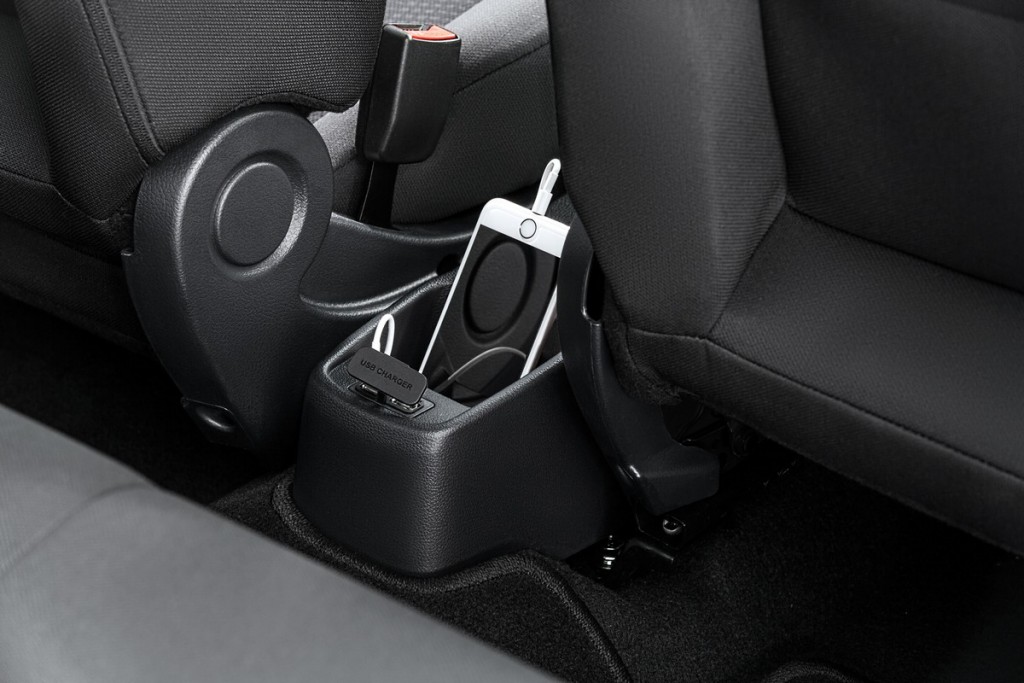 Steering is the hydraulic powered-type like in the outgoing Saga which has been retuned for better feel. It has a slightly larger 420-litre boot (previously 413 litres). Like the Persona, the new Saga has a ECO Drive Assist indicator which encourages the driver to drive the vehicle more conscientiously to save fuel. 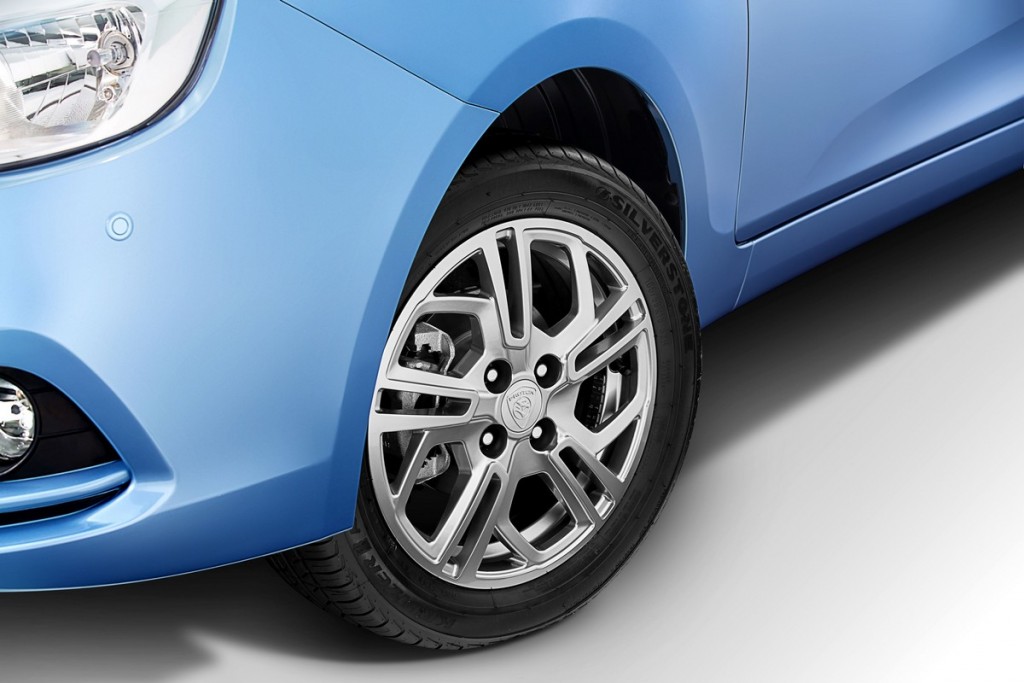 Like the Persona, Proton has tuned the new Saga’s powertrain for more refinement and smoother power delivery. Acceleration and deceleration are smooth, as we found out at Proton’s test track in Shah Alam.

We drove the Premium variant, and it handled well at speeds of 120kph on the steep banking of the track turns. The suspension is also well-tuned and body roll is minimal at fast corners and sudden lane changes. At higher speeds of 140kph, wind and engine noise intrusion into the cabin is low.

Where noise, vibration and harshness (NVH) are concerned, Proton has made a remarkable jump in the new Saga like it did with the Persona. Even at engine speeds above 5,000rpm and under hard acceleration, the noise level in the cabin is far from overwhelmingly loud and we can still carry a decent conversation without having to raise our voices. 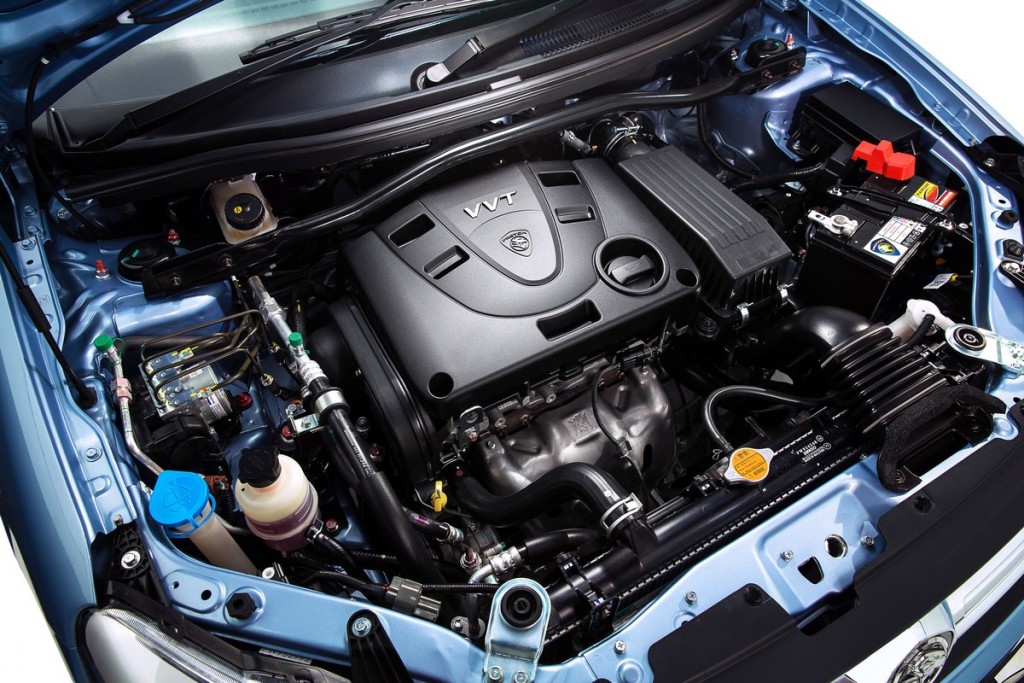 The NVH in the 1.3-litre five-speed manual variant is even lower, thanks to its quieter manual transmission. Being a manual, the variant also feels more powerful and accelerates faster compared with the CVT-equipped variants.  In addition, the clutch pedal does not feel too heavy and it should not tire your left foot clutching and de-clutching the Saga in traffic jams.

Like the Persona, the new Saga has a refined cabin quality that impresses. Fit and finish is good, and the new Saga no longer feels like a metal container on wheels. When you open and close the doors, the “thud” sound and swing action is akin to that found in higher-priced non-national cars.

Rear leg and head room is more than adequate, with more than an inch of gap between our heads and the rear roof line, when we leaned back in the rear seats (we are 1.73m in height). 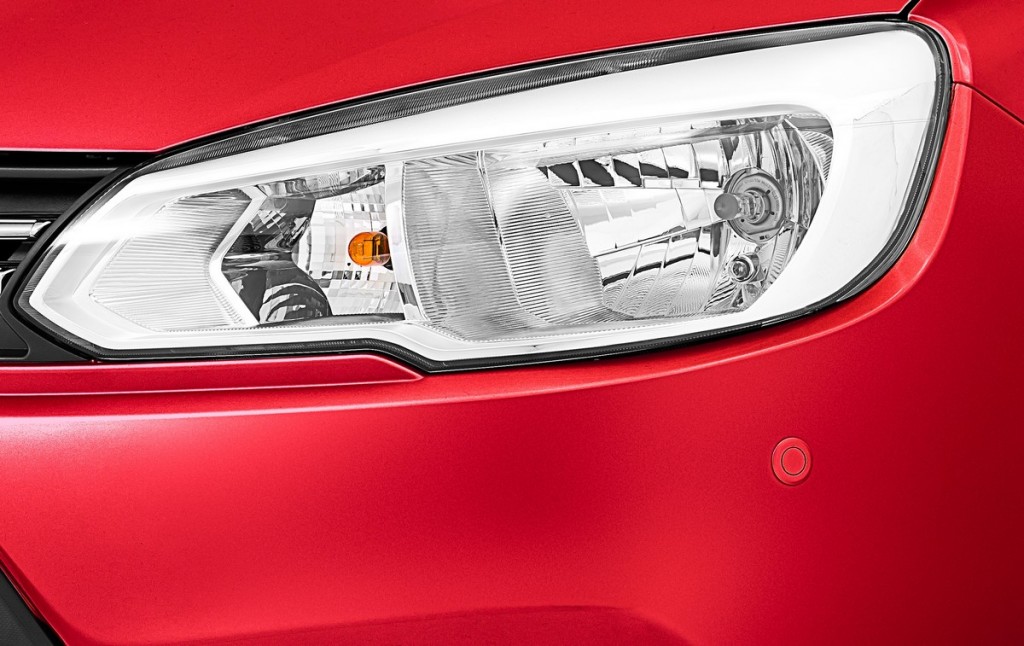 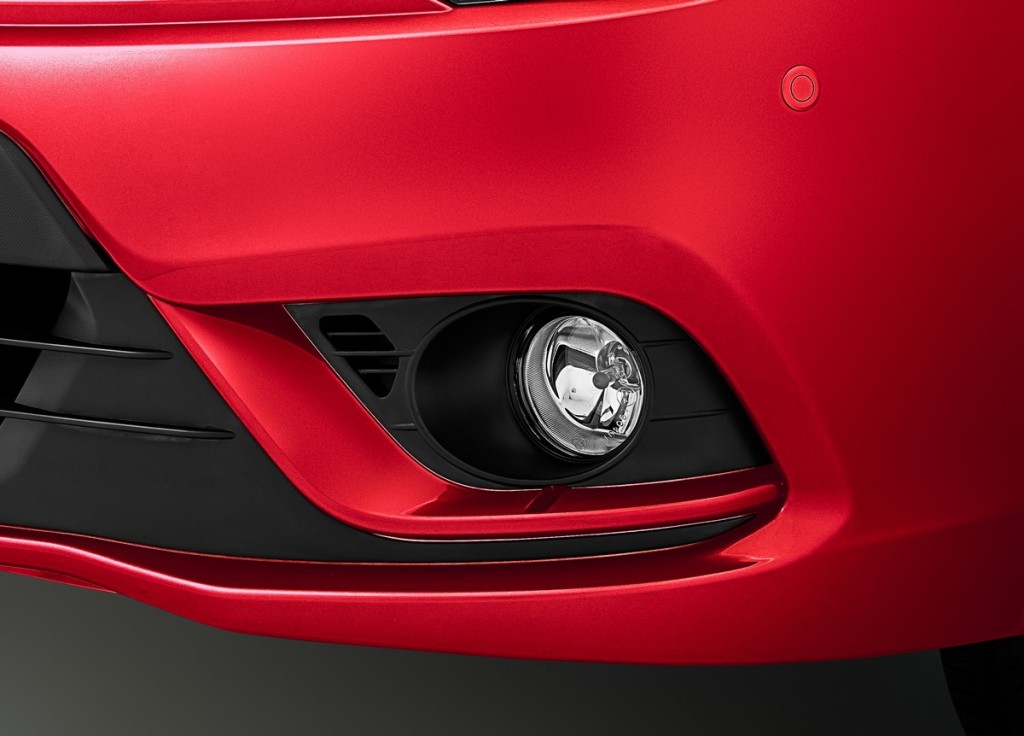 Proton is estimating a sales target of 5,000 units per month for the new model. Bookings are open starting today at Proton showrooms.

Prices are expected to range from RM37,000 to RM46,000. Official prices are will be announced at the official launch on Sept 28 (Wednesday) at Setia City Convention Centre, Shah Alam. 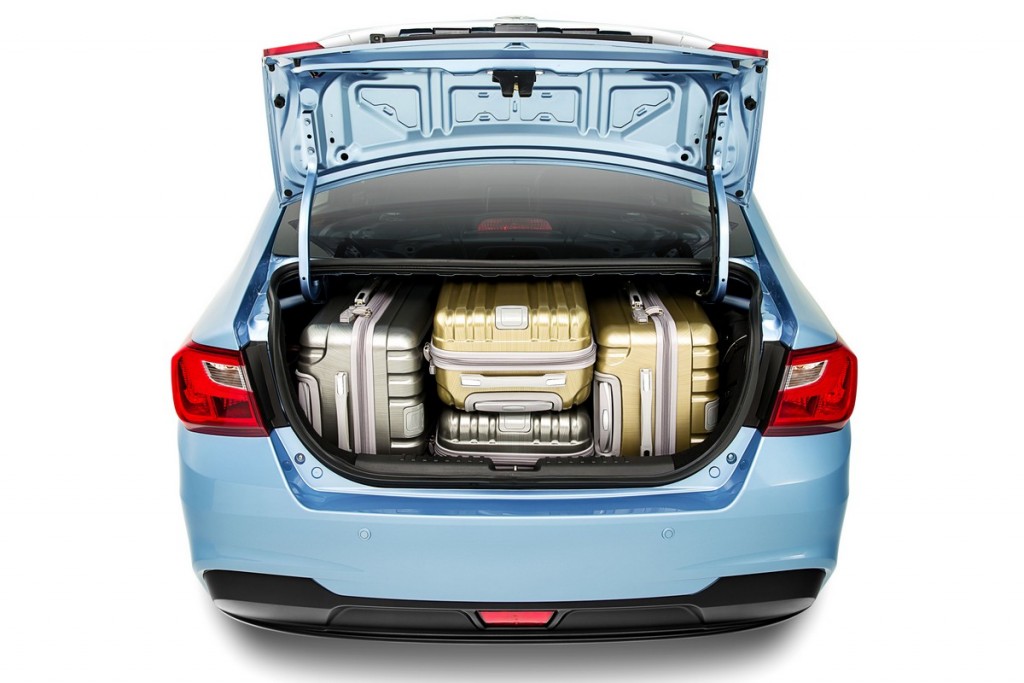 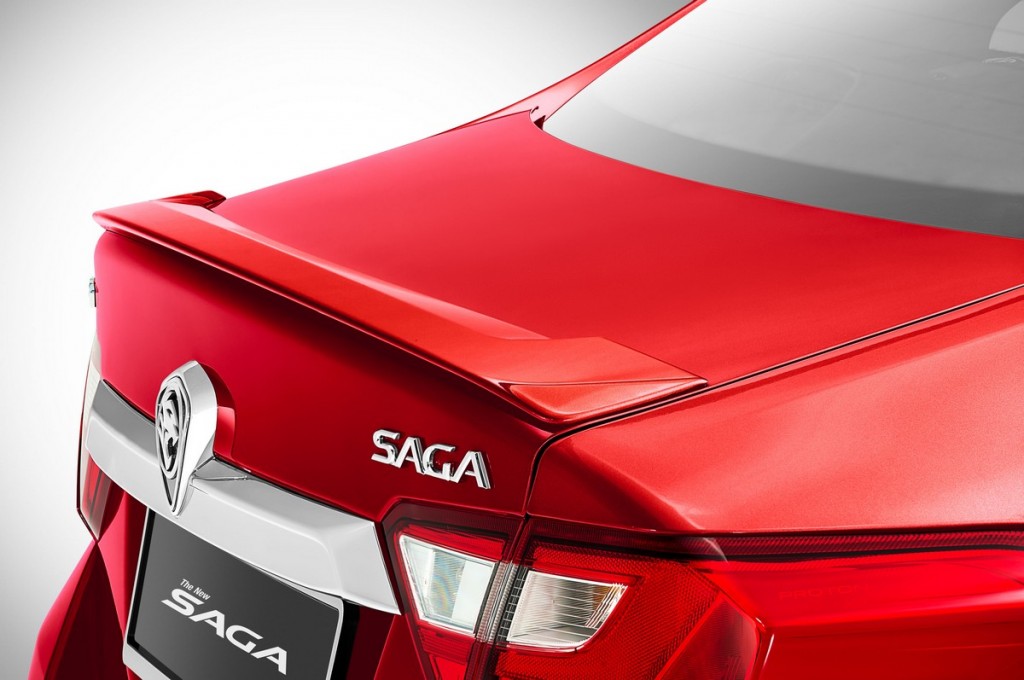 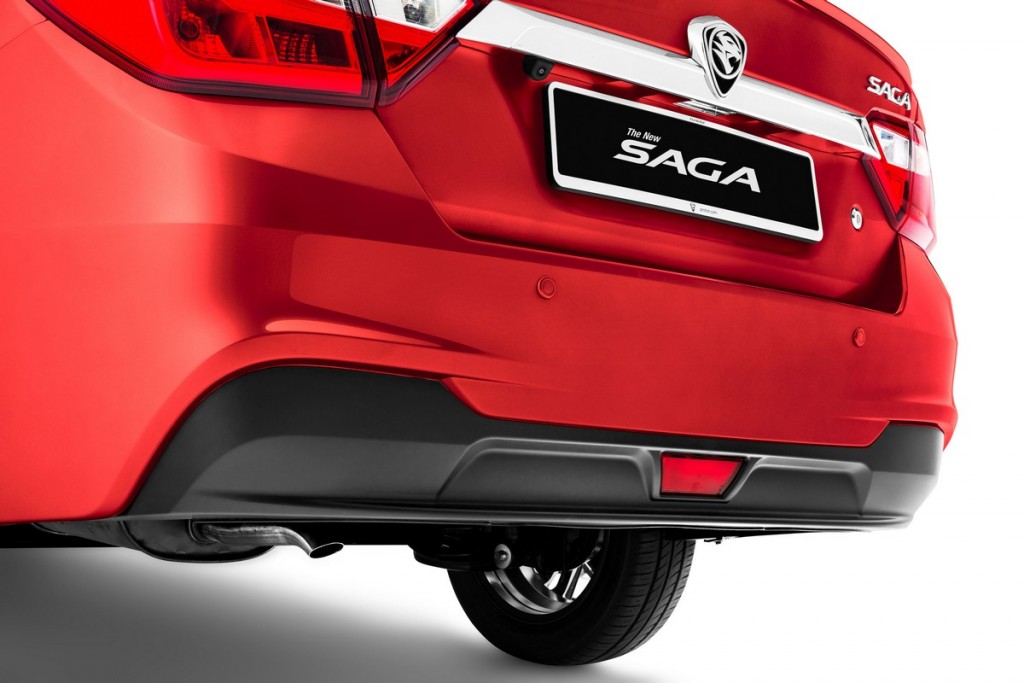 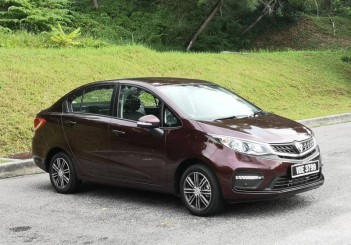 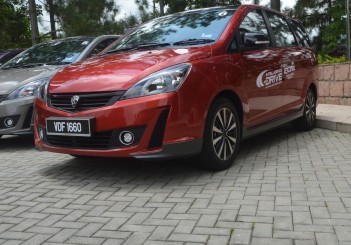 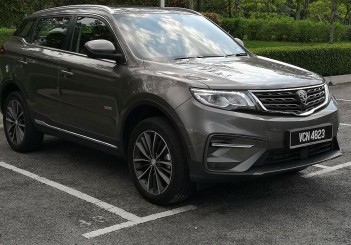