KUALA LUMPUR: A total of 158 individuals were arrested for driving under the influence of alcohol in the capital city throughout January this year, says Kuala Lumpur Traffic and Investigation Department head ACP Zulkefly Yahya.

He said of the 158 individuals detained, 118 had been charged and 40 were still under investigation.

"Drink driving often happens after midnight and the death toll due to alcohol intoxication last year was just one while in 2018, there were three cases," he said in an interview at the traffic police station here recently.

In the meantime, ACP Zulkefly suggested that entertainment outlet owners should have the Screening Device II (SDII) available, for customers to be aware of their alcohol levels in an effort to reduce cases involving drunk drivers.

"If a person’s alcohol content level exceeds the permitted level, the owner of the premises may advise them not to drive," he added. READ MORE: Reckless, drunk drivers may get 20 years behind bars

ACP Zulkefly said the SDII equipment was already being used overseas and it was time for the entertainment outlets in Malaysia to adopt the same practice as a safety measure.

Asked about the government's proposal to amend existing laws on drink driving, driving under the influence of drugs and reckless driving, ACP Zulkefly said the police welcomed the proposal.

At present, he said, driving under the influence of alcohol or drugs resulting in injury or death is a serious offence under the Road Transport Act 1987, adding that offenders could be charged under Section 44 with a jail term of three to 10 years, and a fine of between RM8,000 and RM20,000.

On Jan 29, Transport Minister Anthony Loke announced that the government had agreed to amend the law to impose more severe penalties on persons driving under the influence of alcohol and drugs; as well as those driving dangerously and causing death.

Loke said his ministry would talk to stakeholders including the police, the attorney-general and relevant agencies to speed up the amendment for discussion in Parliament as early as July. 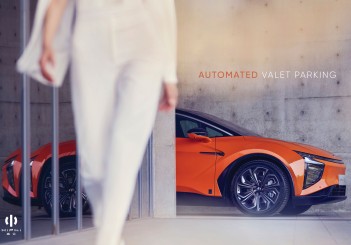 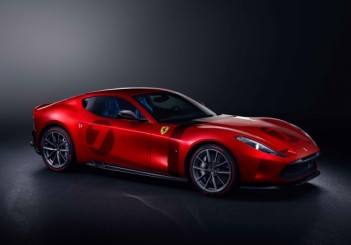