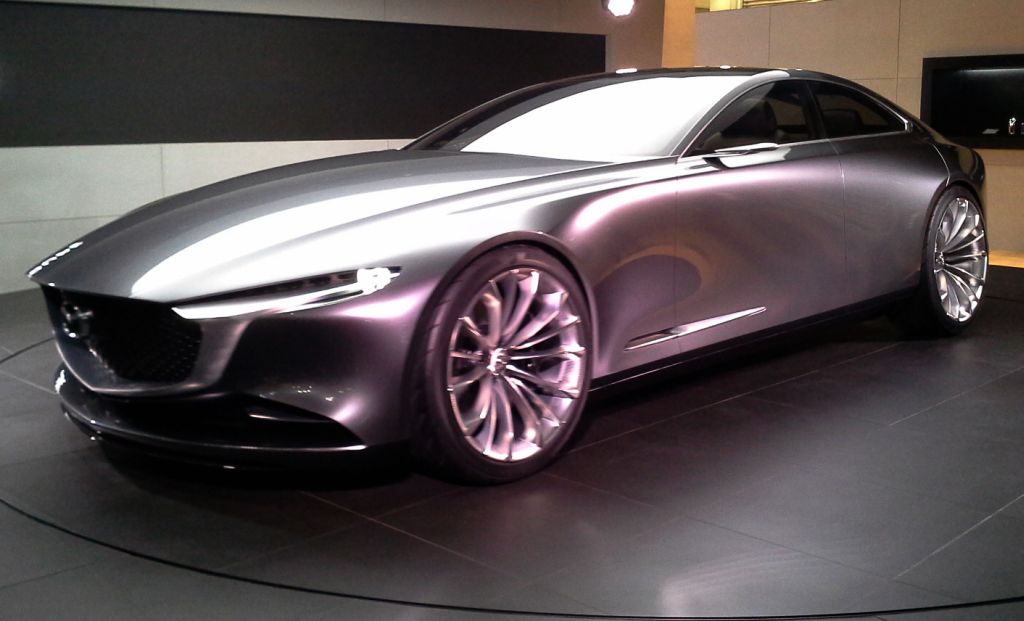 TOKYO: Mazda has pulled out all the stops by taking the covers off a stunning new concept at the Tokyo Motor Show. The vehicle in question is called the Vision Coupe, which is a full-size four-door design concept that looks like it would give Aston Martin a run for its money.

The Japanese automaker says the concept is a physical example of the next-generation of its famed Kodo design language, which draws inspiration from models of the past such as the 1960 R360 and the Mazda Luce of 1969.

Obviously, Mazda is known for producing sporty, affordable, and often reasonably small vehicles that are superb to drive. This model is therefore something of a departure for the brand, although it certainly conforms to the sporty tag.

At a time when crossovers are what most buyers appear to want, especially in the extremely important American market; this is an interesting direction for Mazda to be going in. What it signals more than anything else though, is Mazda's intention to move more upmarket in future. Several traditionally volume manufacturers seem to be going in this direction lately, such as Volvo, VW and even Kia, but few are quite as open about those intentions as Mazda appears to be.

Julien Montousse, who is Mazda North America's director of design, said of the Vision Coupe, "A big sedan has always been the symbol of a brand going premium. It's the icon of a brand. It tells that Mazda is becoming serious in reaching that goal."

The long-hood/short-trunk proportions of the Vision are those of a classic front-engine, rear-wheel-drive grand tourer, but although nothing was revealed about what would power the car, it's probably safe to assume it wouldn't be a standard V-8 gasoline engine.

Although achingly modern and likely to feature a very 21st century powerplant, not everything about the Mazda concept falls in line with modern convention, as this is designed to be a true driver's car, and not a shuttle on autopilot.

Montousse stated, "Mazda has made it clear that it is not going to follow the autonomous trend. Instead of the car acting as a cocoon, a personal assistant, to insulate and isolate, we believe it should be a copilot. To be there to enable bravery, and give you the tools to face the aggression." 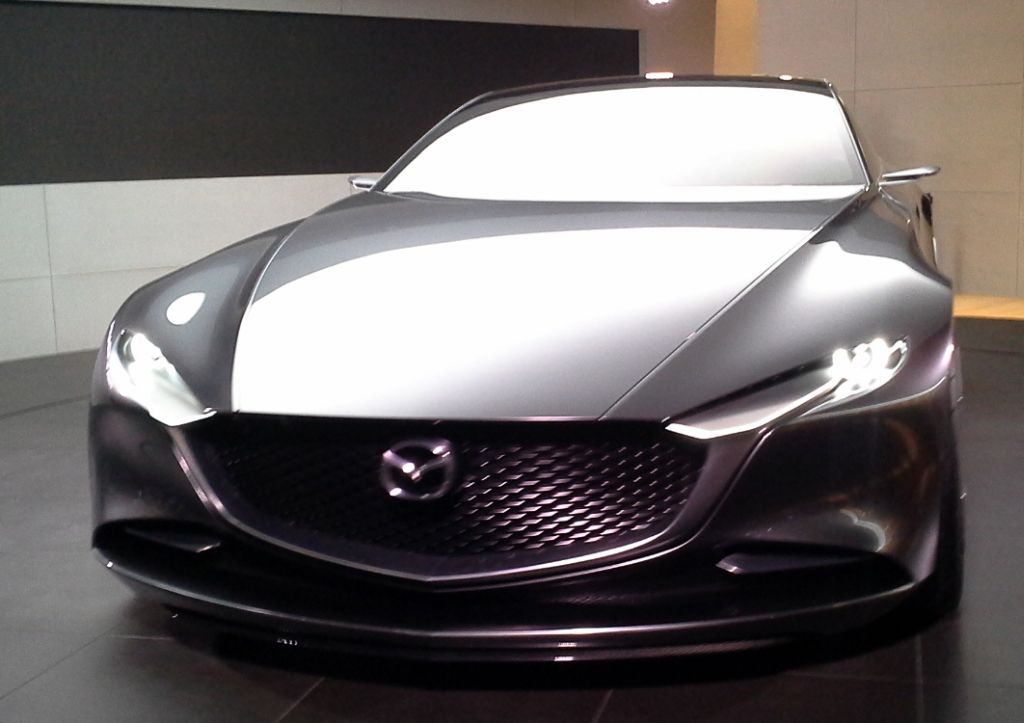