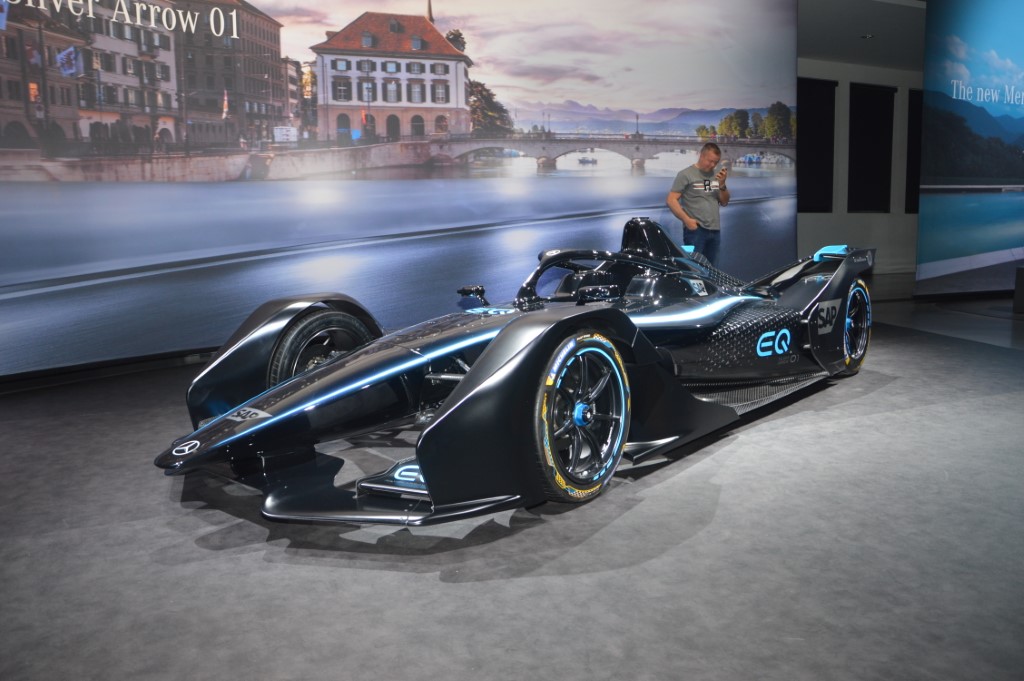 GENEVA: The "teaser" version of the first all-electric racing car to be entered by the Mercedes-Benz EQ Formula E Team has made its world debut.

The Formula E show car represents the entry of the Mercedes-Benz EQ Formula E team into the ABB FIA Formula E Championship in the 2019/2020 season.

Also, at the start of its debut season in 2019/20, the Mercedes-Benz EQ Formula E Team will be entering not one but two all-electric racing cars. 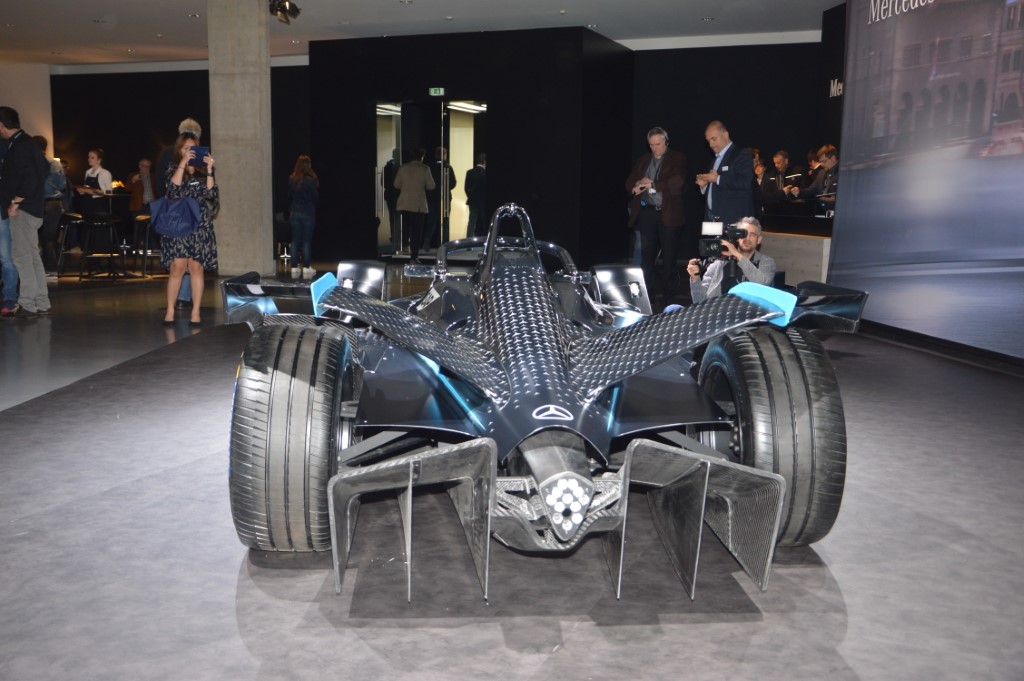 The brand with the three-pointed star will thus become the only automobile manufacturer in the world to compete in both Formula 1 and Formula E.

The parallel commitment to the two racing series will enable Mercedes to transfer the lessons learned in both arenas to the road.

The EQ Silver Arrow 01 has been given a special "teaser livery" which gives an idea of the team’s Formula E campaign to come. The definitive design will be presented at a later stage ahead of the season opener. 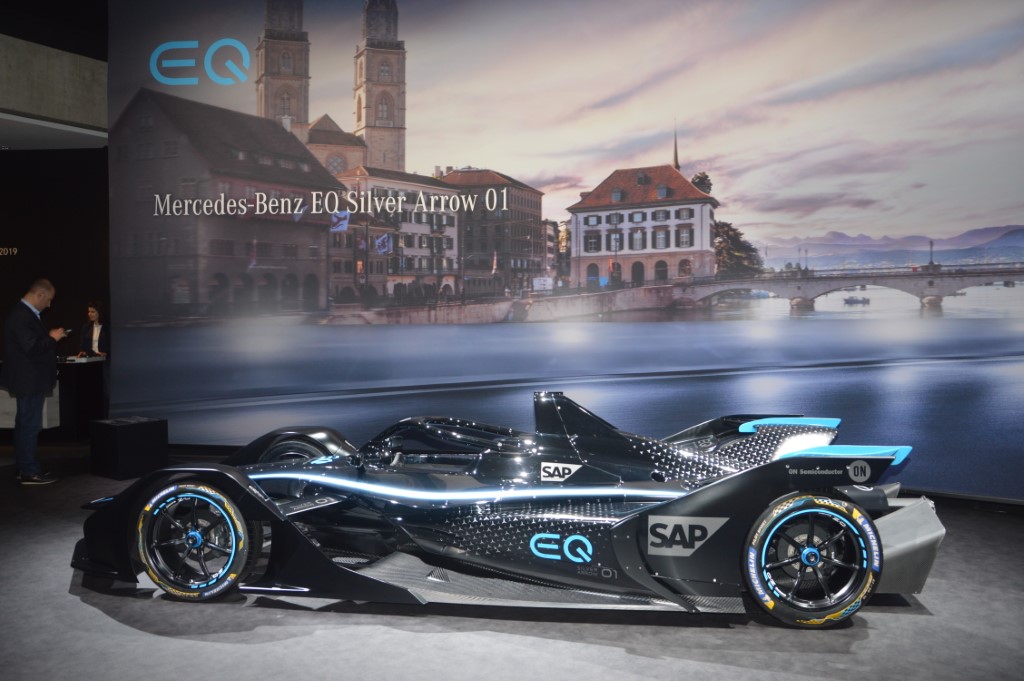 On the side of the vehicle, running all the way from the front to the rear, is a horizontal blue line symbolising the EQ brand.

At the same time, it serves as a colour contrast similar to the PETRONAS green on the Mercedes-AMG F1 W10 EQ Power+ in Formula 1.

At the rear of the vehicle there is a star motif for both the Formula 1 car and the Formula E teaser version. 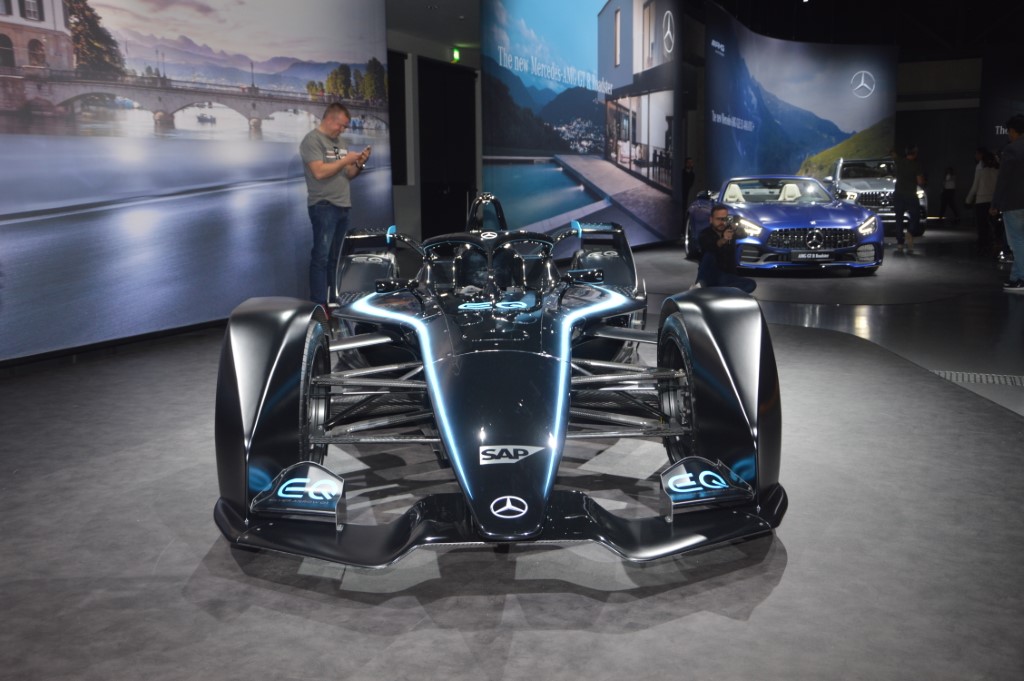 The team still has a lot of work to do before the Mercedes-Benz EQ Silver Arrow 01 contests its first race towards the end of the year.

“Formula E is going to be a completely new playing field for us,” adds Head of Mercedes-Benz Motorsport Toto Wolff. “But we are looking forward to the challenge of demonstrating the performance of our intelligent battery-electric drives in motorsport and of giving a positive boost to the EQ brand.” 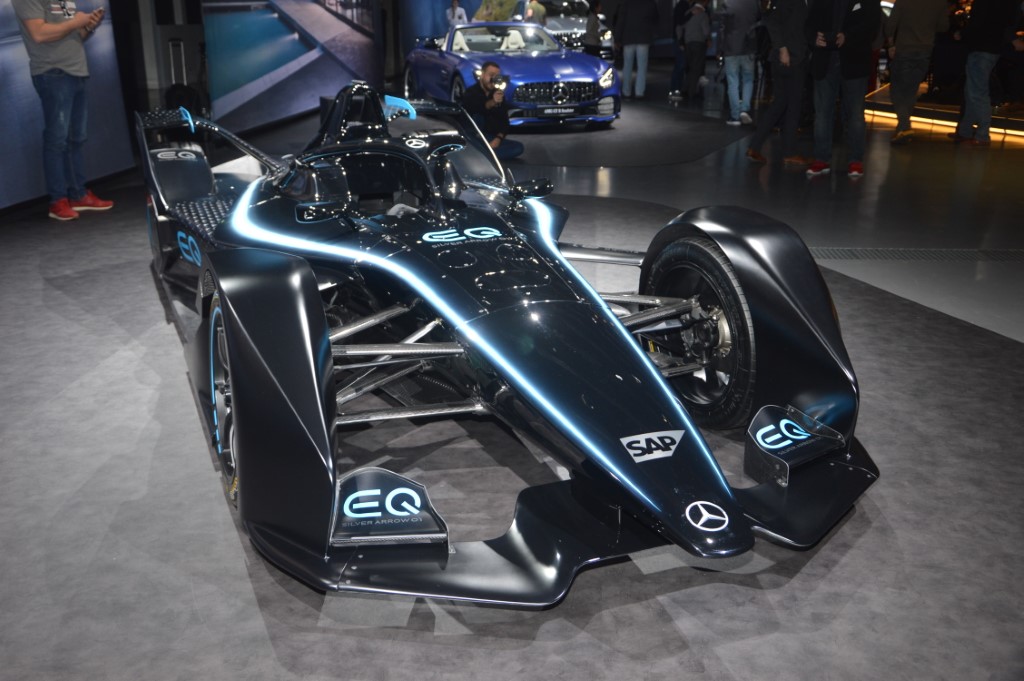 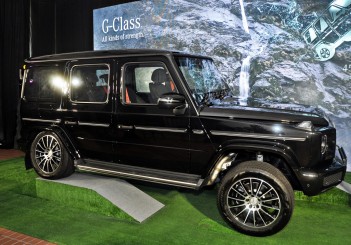 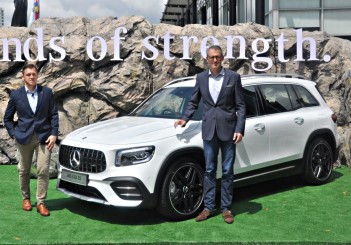 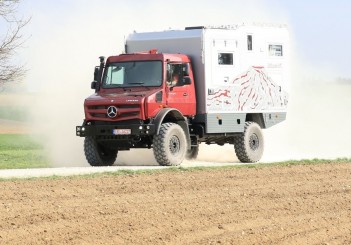