Estimated prices (on-the-road before insurance for Peninsular Malaysia) are:

The Axia E Grade will still be the cheapest car you can buy, with a 5-speed manual gearbox.

The other five Axia variants will still use the four-speed 4E-AT automatic gearbox.

Smart entry with push-start ignition is found in the top three grades (SE, AV and STYLE).

Only the Axia AV grade gets a Reverse camera, and like the Perodua Aruz Advance variant - an upgraded version of the Advanced Safety Assist (ASA) active safety suite, called ASA 2.0 which adds pedestrian detection (up to 50kph), Pre-Collision Warning to 100kph and Pre-Collision Braking to 80kph, Front Departure Alert and Pedal Misoperation Control.

Ivory White is a solid paintwork while the rest are metallic. 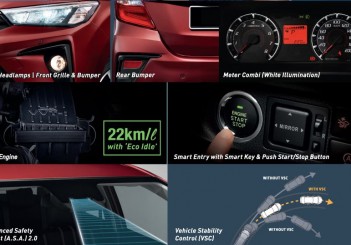 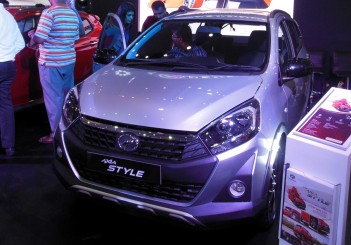 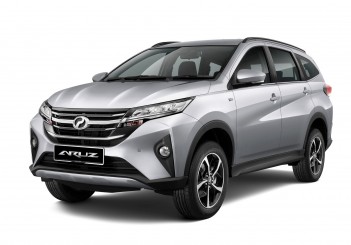