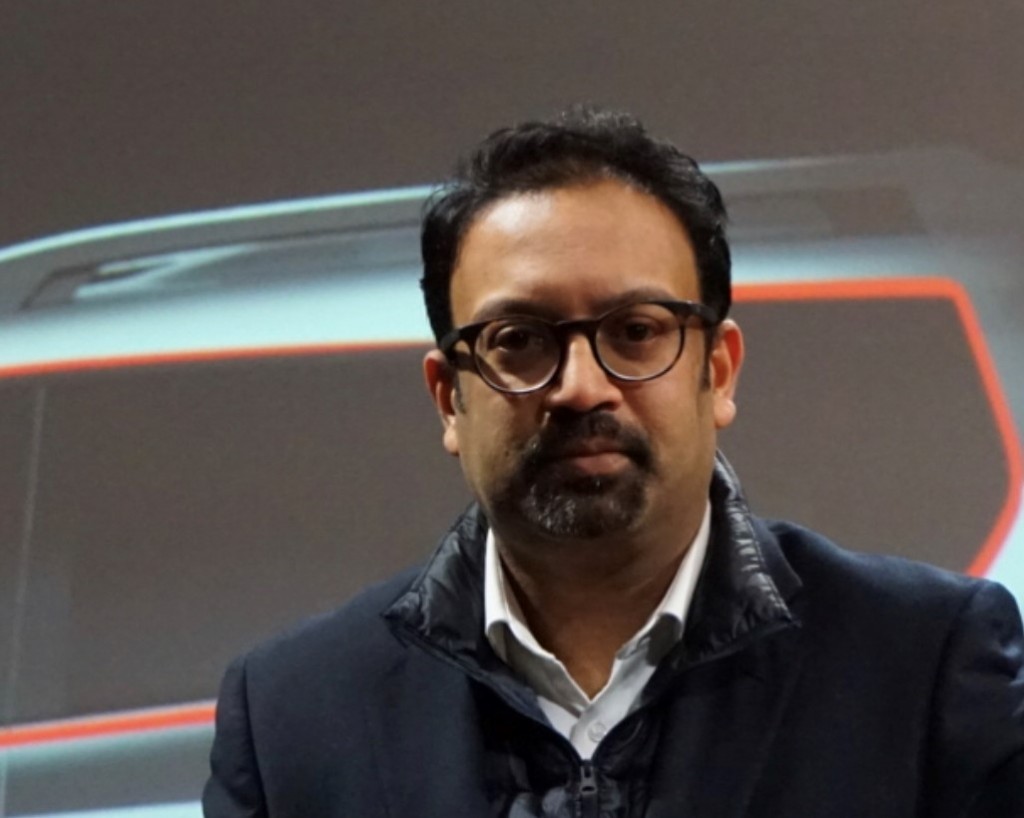 TORONTO: The top five finalists for the 2021 World Car Person of the Year award were announced on March 2.

To be eligible, award candidates must have made a significant contribution to the global automotive industry during the period Jan 1 to Dec 31, 2020.

That contribution could include a significant impact to their brand or company, for example, or a significant safety, engineering, design or technical advancement.

The top five finalists are, in alphabetical order:

PRATAP BOSE (Tata Motors)
Pratap Bose is Tata's vice-president, Global Design. In that role the Royal College of Art graduate brings an international perspective to India's leading automotive conglomerate as he now leads three design centres around the world: in India, Italy, and the UK. His multi-national experience and truly global perspective are raising Tata's design presence, both within and beyond India, and gaining recognition for its daring, forward-looking design strategy. 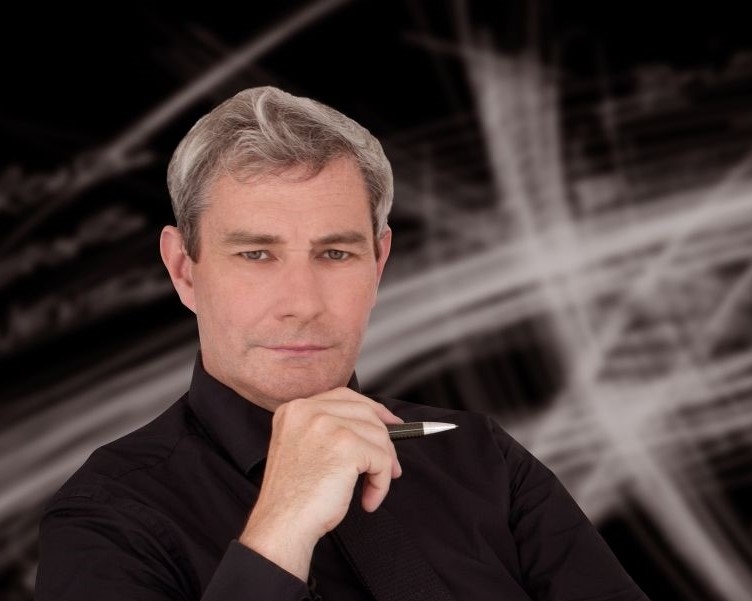 LUC DONCKERWOLKE (Hyundai Motor Group)
Luc Donckerwolke has returned to Hyundai, where he has created a successful design strategy for the Hyundai, Kia and Genesis brands. His leadership style is supportive and empowering and his enthusiasm for cars and mobility solutions is unbridled. As Chief Creative Officer for the Hyundai Group, Luc Donckerwolke is the driving design force behind the Genesis luxury brand and its sophisticated style, particularly the G80 and GV80. 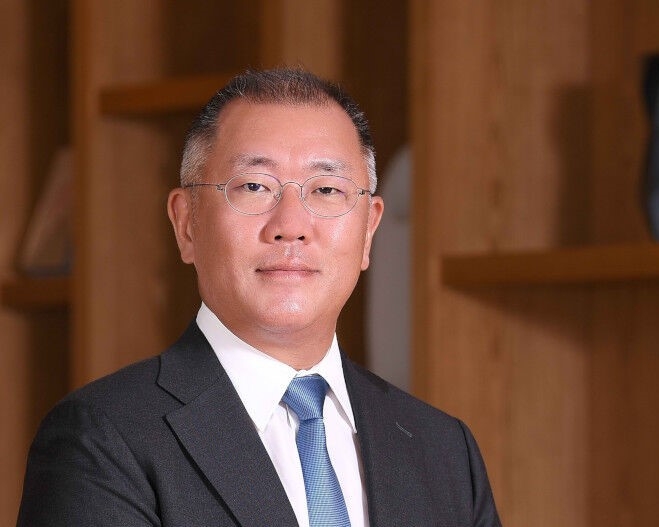 EUISUN CHUNG (Hyundai Motor Group)
Euisun Chung is the chairman of Hyundai Motor Group and grandson of the founder of Hyundai. As such, he has lead the rise of Hyundai-Kia into the ranks of the global top five automakers. He has brought together an "all-star" team of designers starting with Peter Schryer and continuing with Luc Donckerwolke, Sang Yup Lee, Simon Loasby, and Karim Habib. Hyundai and Kia under his supervision have became serious competitors in the electrification race, with major strides in hybrid, fuel-cell, and EV technology. 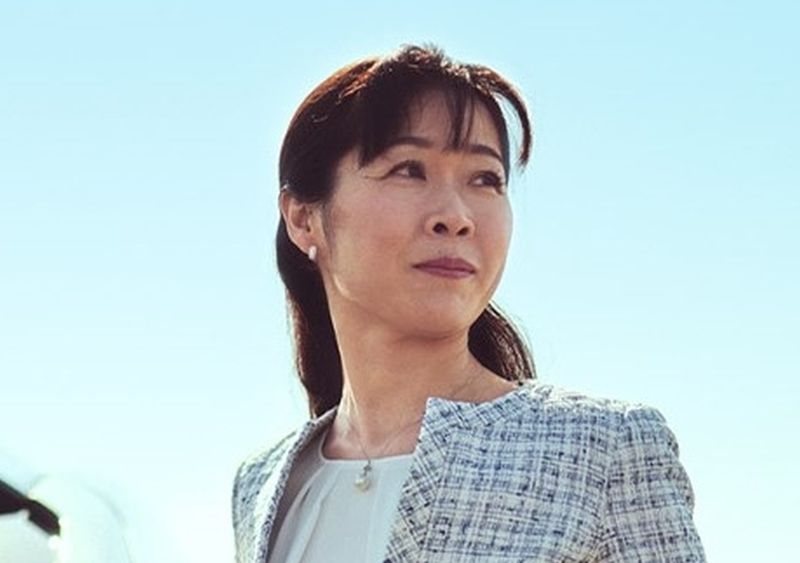 TOMIKO TAKEUCHI (Mazda Motor Corporation)
Breaking barriers and "glass-ceilings" for women in a male-dominated industry, Tomiko Takeuchi is Mazda's first-ever female chief engineer and program manager, of the MX-30. She is also Mazda's first female development and evaluation test driver, just one of the skill sets, along with her background in innovation and design, that enabled her to expertly lead 1,000 employees around the globe involved in the creation and debut of the MX-30 - Mazda's first-ever fully electric vehicle. 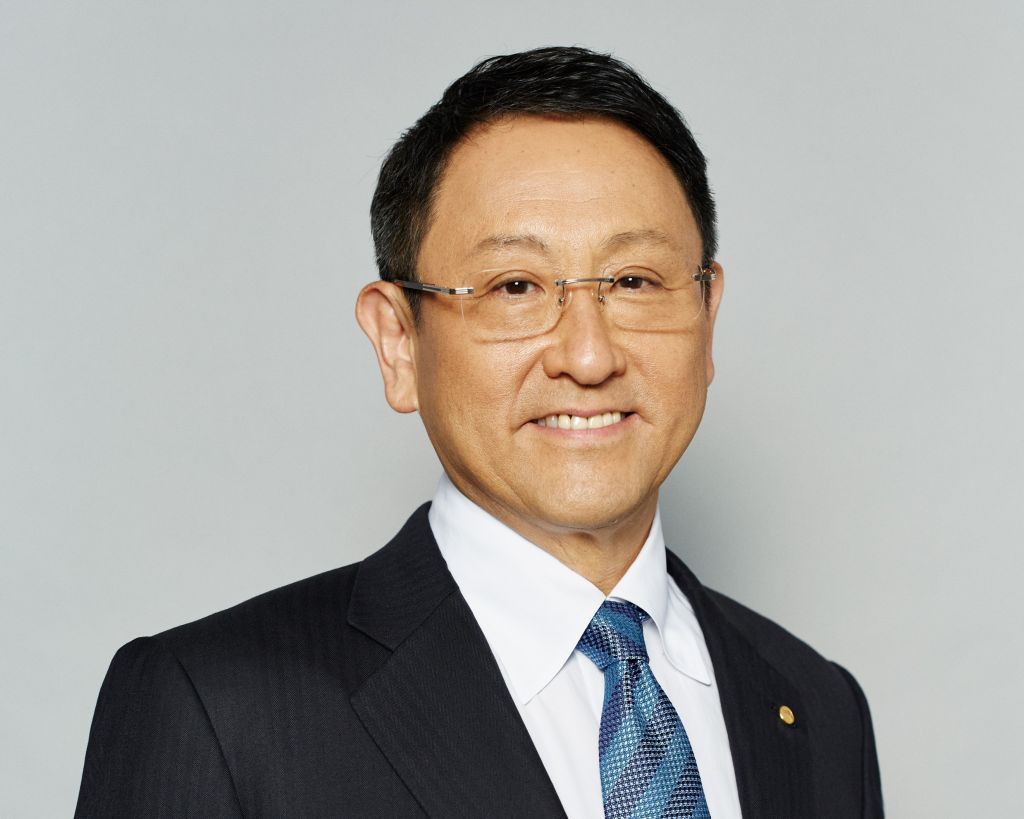 AKIO TOYODA (Toyota Motor Corporation)
Akio Toyoda, the charismatic president/CEO of Toyota Motor Corporation, has spent years successfully remaking his company. Toyota was the world's largest automaker by sales volume and still profitable in 2020, despite Covid-19, protecting jobs worldwide. He has maintained Toyota's pace of steady development for the CASE (Connected, Autonomous, Shared, Electric) era and has initiated construction of the Woven City, an exciting real-life prototype city of the future. All while actively participating in motorsports as a driver.

The World Car Person of the Year award is just one of six awards handed out annually by the World Car Awards. The awards were inaugurated in 2003, and officially launched in January 2004, to reflect the reality of the global marketplace, as well as to recognise, reward and inspire excellence, leadership and innovation in a rapidly changing automotive industry.

Also on March 2, the World Car Finals countdown excitement began with the announcement of the Top Ten and Top Five finalists in five World Car Awards categories as tabulated by KPMG.

A jury of 93 automotive journalists from around the world selected the finalists by secret ballot based on their evaluation of each eligible vehicle as part of their professional work.

The 2021 World Car of the Year (WCOTY) winner would be selected from the following Top Ten finalists chosen from an initial list of 24 contenders:

The 2021 World Urban Car will be chosen from these top five finalists:

All cars competing in these four categories are eligible for the 2021 World Car Design of the Year award.

The World Car Finals’ excitement will continue to build on March 30 when the Top Three in the World are announced followed by the declaration of the winners in all five categories on April 20.

A new highlight of the 2022 World Car Awards program will be the debut of the World Electric Vehicle of the Year award. This new award is intended to recognize, support and celebrate the global transition to electrically-powered vehicles that is now under way and the efforts of automakers around the world in developing these climate-conscious vehicles.