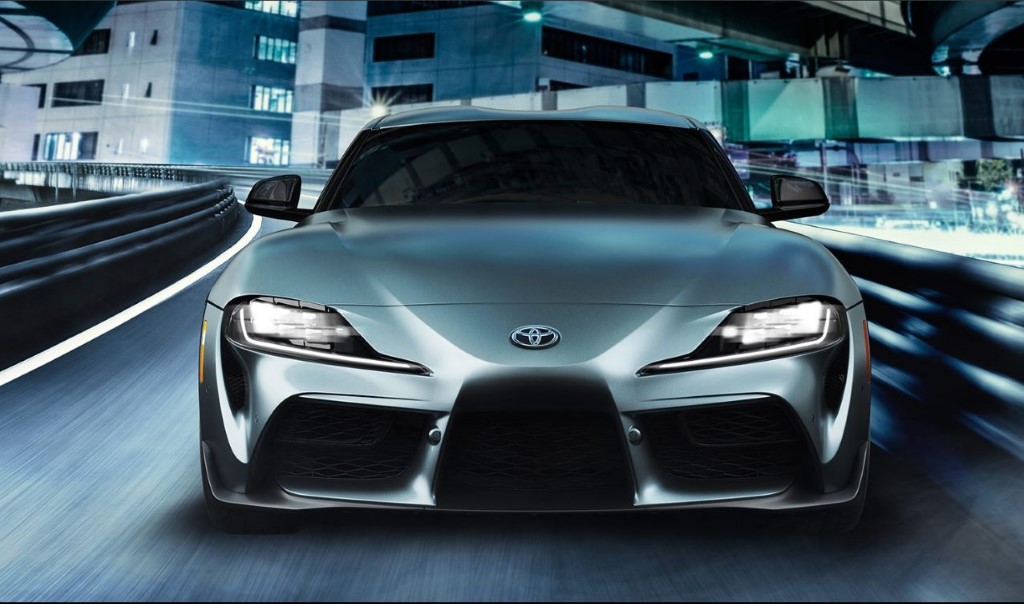 TOKYO: A limited edition Toyota Supra GRMN, with a production run of 200 units, will likely be released in 2023 with a an inline 6-cylinder 3.0-litre turbocharged BMW powertrain producing 520 PS/513hp, according to Japanese car portal bestcarweb.jp.

The Japanese car portal also said the Supra will have its final production run in 2025, with no plans for another model.

If bestcarweb.jp is to be believed, the Supra GRMN will be the final edition of the sports car.

The Toyota Supra was co-developed with the latest BMW Z4, and they both share platforms and powertrains.

However, beyond some of the mechanical underpinnings, both cars are very different, and this is also underlined by the fact that the Supra is a hardtop while the Z4 uses only a soft-top, unlike its predecessor. 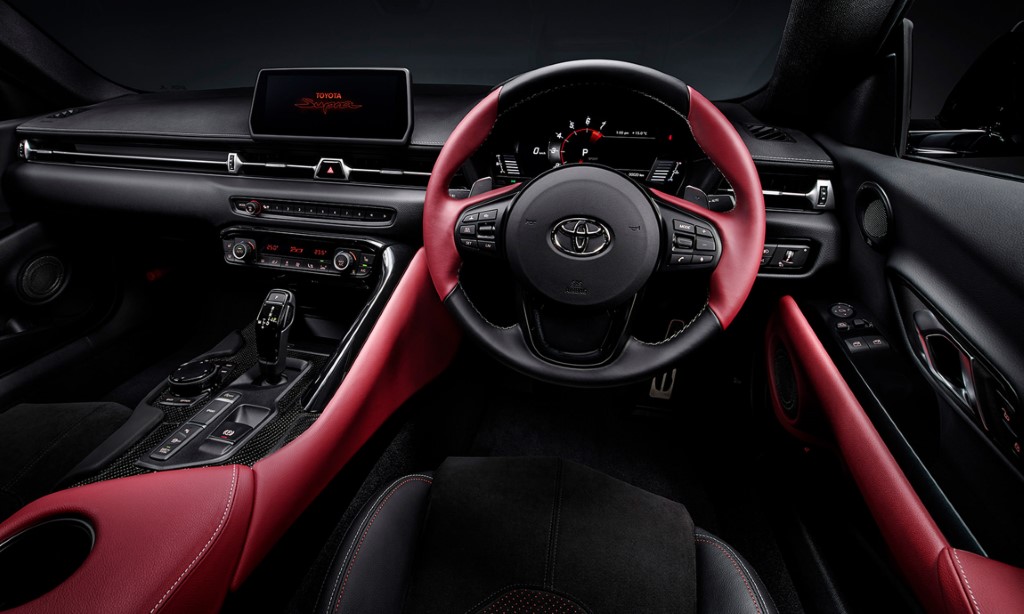 BMW and Toyota began co-developing their respective roadsters in 2013 to share costs and shorten time to market.

The Supra mechanicals are based off the Z4 and in many ways they are similar inside out.

Both are rear-wheel driven and use BMW engines and even share the same ZF 8-speed automatic transmission. 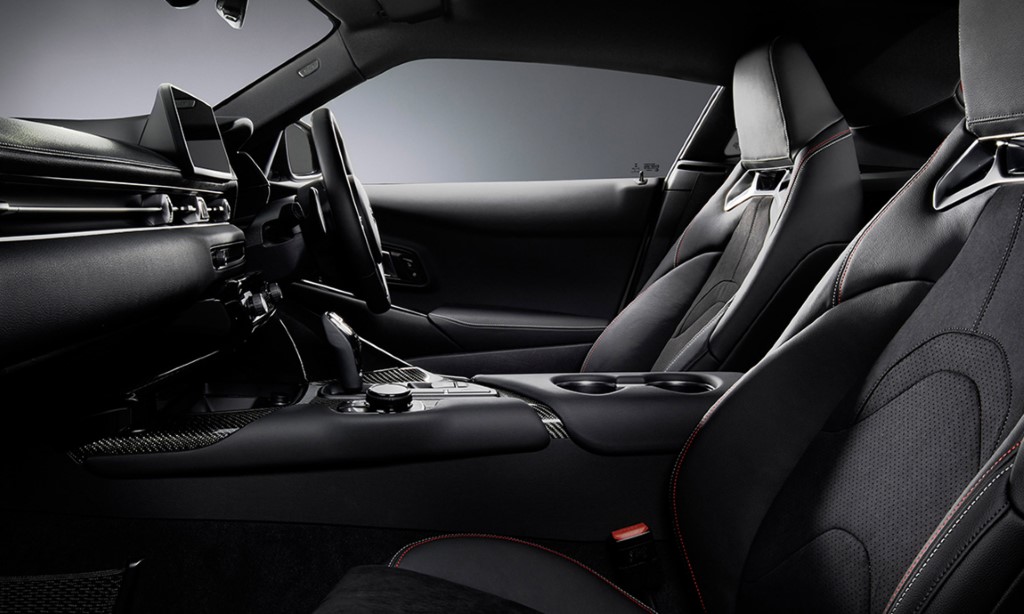 The 2021 GR Supra also gets a retuned chassis for increased roll resistance and enhanced cornering stability,

Toyota added lightweight aluminum braces that tie the strut towers to the radiator support to increase lateral rigidity, along with front and rear bump stops and new damper tuning.