BANGKOK: Thailand is in a fortunate position to be the place for debuts of cars before they reach Malaysia.

The various auto shows in Thailand such as the annual Bangkok Motor Show are often the harbinger of what's slated to arrive on Malaysian shores.

Honda, for example, will be using Thailand as the staging ground for the world debut of the new City.

The fifth-gen model is set to be unveiled on Nov 25.

Honda said in a brief statement last week that the new City would be "better in every dimension and delivers new value beyond everybody’s imagination by crossing the boundaries of the existing sub-segments of city cars."

Like the new Nissan Almera we wrote about recently, the new City is expected to get a 1.0-litre turbocharged engine. The engine is touted as being powerful and have 33% better fuel efficiency.

Honda promised that the new City would be sporty and have a premium exterior design and a bigger cabin. 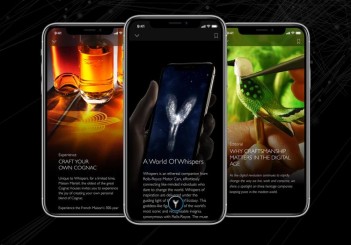