All abuzz about Proton X50 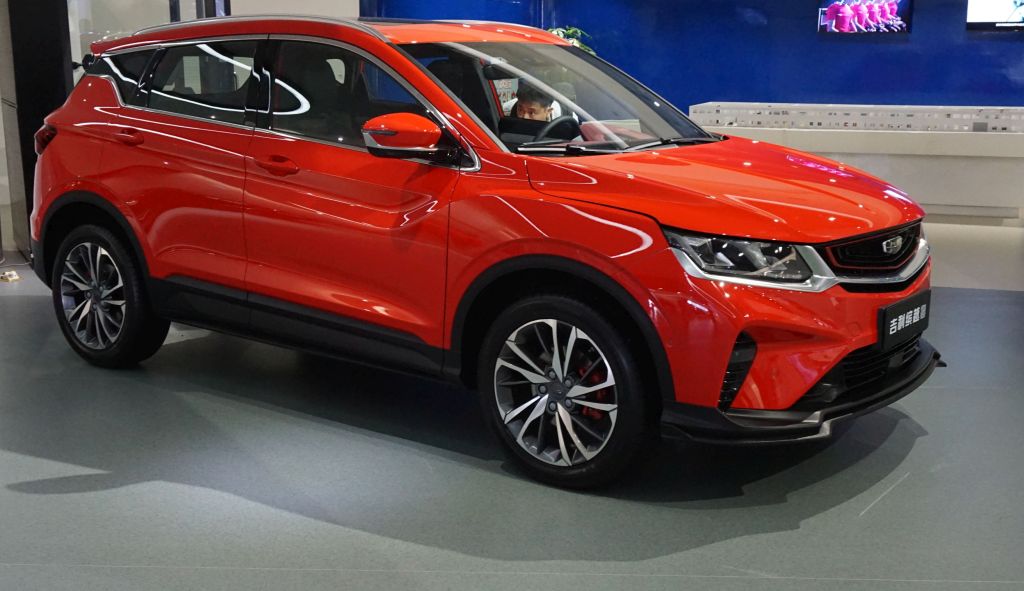 The X50 is based on the Geely Bin Yue (above) and is positioned as a rival to the Honda HR-V and the Toyota C-HR.

SHAH ALAM: After the success of the Proton X70, customers are looking forward to the launch of the carmaker’s upcoming compact SUV, now known as the X50.

The X50 is based on the Geely Bin Yue, and rivals include the Honda HR-V and the Toyota C-HR.

Based on the X70’s competitive pricing strategy, making it RM25,000 to nearly RM40,000 cheaper than its Japanese rivals, automotive industry observers expect the X50 variants to be priced in the RM75,000 to RM95,000 range. 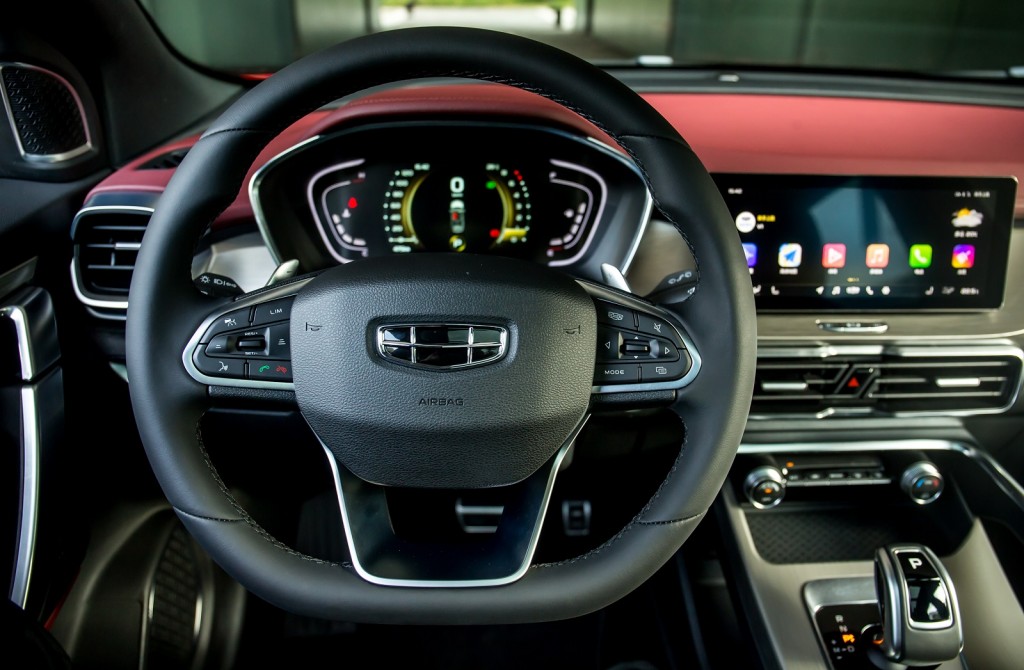 All photos shown in this article refer to the Bin Yue. Equipment list and design of the X50 will vary.

It was launched in China last November, and Geely Auto says it is compact yet spacious, with a cabin that has been optimised for interior space.

The 1.5-litre turbocharged Bin Yue with a 7-speed wet dual-clutch transmission is significantly more powerful than its rivals, with power output of 177ps and 255Nm of torque.
This powertrain was jointly developed by Geely Auto and Volvo Cars.

Like the X70, the X50 is expected to be launched with a raft of premium safety features such as Adaptive Cruise Control, Lane Departure Warning, Autonomous Emergency Braking and Blind Spot Information System.

As of May, there are 79 new and upgraded Proton 3S and 4S outlets in the country.

Proton dealers are also happy with the response to Proton’s new cars this year.

For now, demand for the X70 has been high and the dealership has registered more than 150 units to date.

“Customers are very satisfied with the SUV and are very impressed with the level of technology and features at that price point.

“Our next best seller is the Persona, followed by the Iriz."

In the first five months of 2019, Proton saw remarkable year-on-year sales growth of over 70%.

The biggest sales contributor has been Proton’s first SUV, the X70, which was launched last December with four variants priced from RM99,800 to RM123,800.

The X70 has become the top-­selling SUV in the country this year, with Proton delivering 13,572 units in the first five months of 2019.

With its premium features and attractive prices, the X70 has elevated Proton’s image and this has raised public expectations for its upcoming X50. 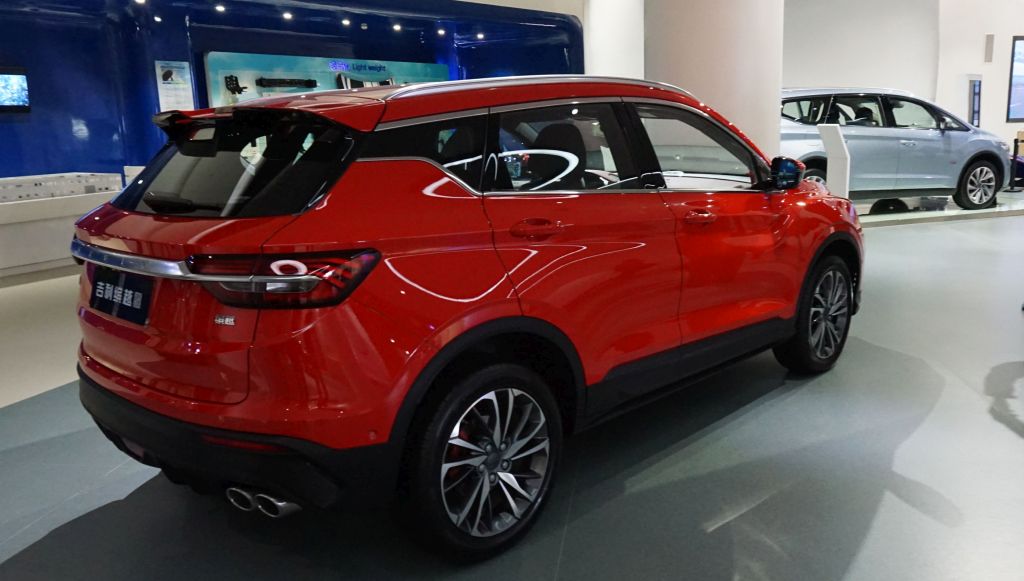