Based on the BMW's flagship X7 SAV, the XB7's order books opened in May with deliveries planned to commence in September.

All official BMW dealers in the US and Canada are able to sell and service the XB7 with its own "Build Your Own" configurator site that's now live. 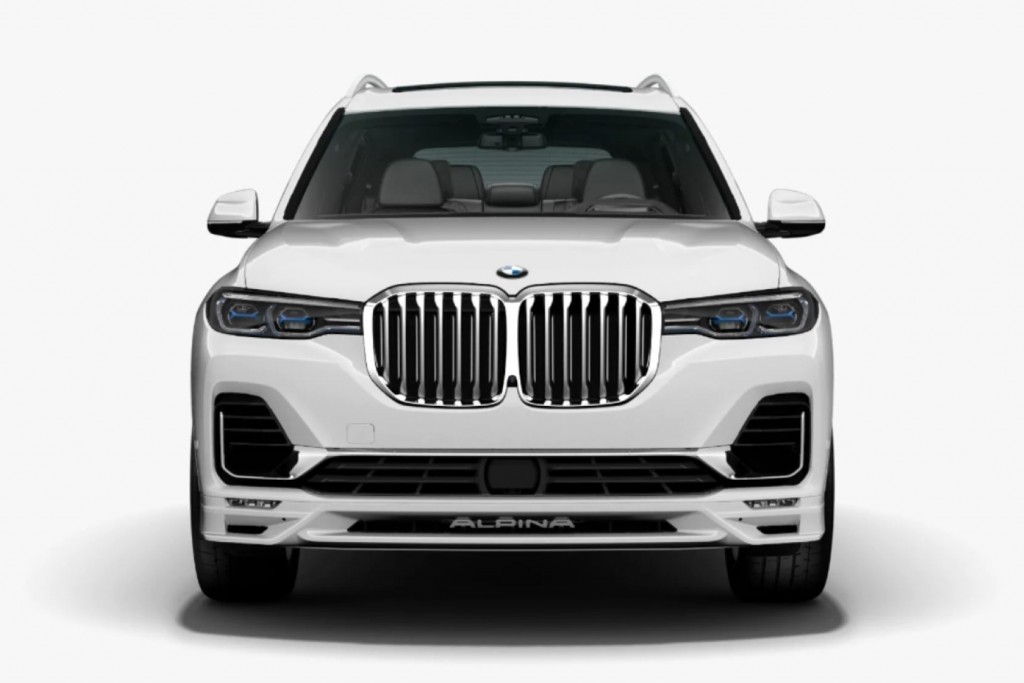 However, it seems that future orders will have to wait until next year with this year's production capacity fully taken up for the 612hp SAV.

The strange thing is that Alpina never did reveal specifics, but did promise that the hand-finished XB7 seven-seater SAV will receive the refined ALPINA performance luxury treatment and will be able to sprint from 0 to 100kph in 4.1 seconds before reaching a top speed of 290kph.

With that said, it was also promised that the XB7 will have suitable brakes to tame the horses and the signature Alpina look and feel that can be expected since 1965.

But, there were a few more details that were revealed in that the interior can be had with the German tuning house's new interior Walnut Nature Anthracite (Black) wood trim which is an open-pore design with a floating "ALPINA" logo affixed.

For wheels and tyres, the XB7 can roll on 21-inch ALPINA DYNAMIC light-alloy wheels with run-flats or new massive 23-inch ALPINA CLASSIC forged-alloys with a set of bespoked-compound Pirelli P-ZERO “ALP” non-run-flat tyres. The forged wheels with exclusive Pirelli compound tyres will help to save 12.72kg of unsprung mass and will be particularly beneficial for the 4.4-litre twin-turbo V8 that sends power to the intelligent xDrive all-wheel-drive system with Alpina calibration.

As with all Alpina models, just 2,000 examples will be rolling off the production line to make it even rarer than a Rolls-Royce motor car.

At present, the tuning house says that there's still room for production only it'll be further into next year (2021) to give them a reception in that particular neck of the woods.