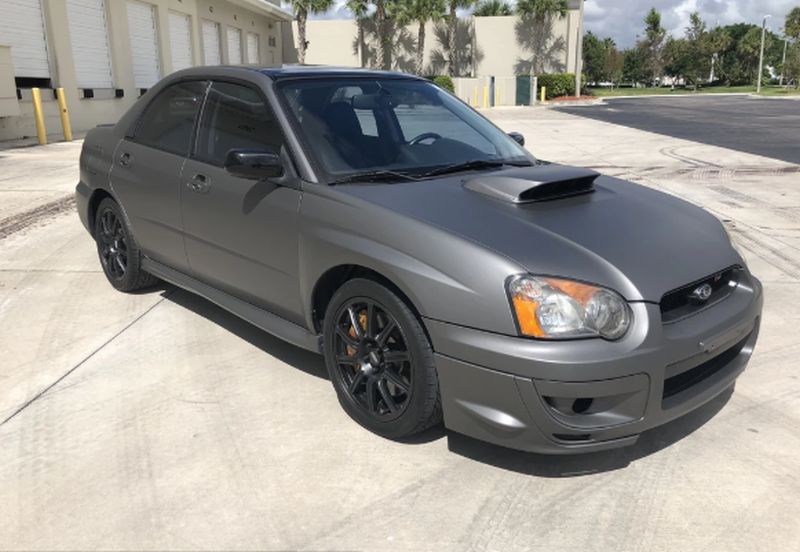 A car in anthracite grey. — Image from dipyourcar.com

BERLIN: The endless succession of black cars pass unnoticed, but one stands out: a small and instantly noticeable pink one.

Around 75 per cent of new cars in a car-loving country like Germany are painted white, black or grey, according to the country’s Federal Motor Transport Authority.

It hasn't always been this way. Up until the 1970s bright green or orange cars were a common sight. It’s only really in the last 10 years that the neutral tones have become so dominant.

"Today, technical colours such as grey are predominant,” says Paolo Tumminelli, from Cologne’s International School of Design, “and green has become rather rare.” 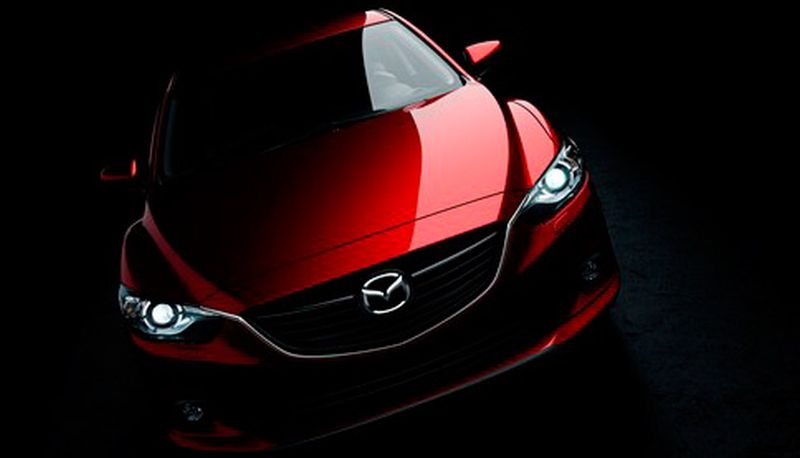 But he adds that car makers are increasingly promoting bright, striking colours. Ferrari has been producing its bright red for decades, of course.

But Mazda has been presenting its new models in magma red for a few years now, and in fact a majority of the company’s customers now opt for this fiery tone. Against that, buyers of the Mercedes A-Class – who have a choice of 11 colours – mostly opt for polar white, while obsidian black dominates in the S-Class.

Professor Tumminelli thinks bright metallic paints – particularly silvers and blues – are about to make an impact, though the whites, greys and blacks are still likely to be dominant.

"A car remains a serious investment," he says, "customers think about their public image, and that is backed-up by what’s pushed in the advertising."

BASF is one of the car paint market leaders in Europe and supplies almost all manufacturers. Their chief designer, Mark Gutjahr, says blues are currently popular – there are apparently 135 different shades of blue currently available – and this is a trend that’s set to grow.

But he has also noticed more demand for classy greens, like emerald, and gold is also on the rise. "It looks very elegant when the tone changes between grey and beige," he says. In his opinion, warmer colours in particular will increase over the next few years. 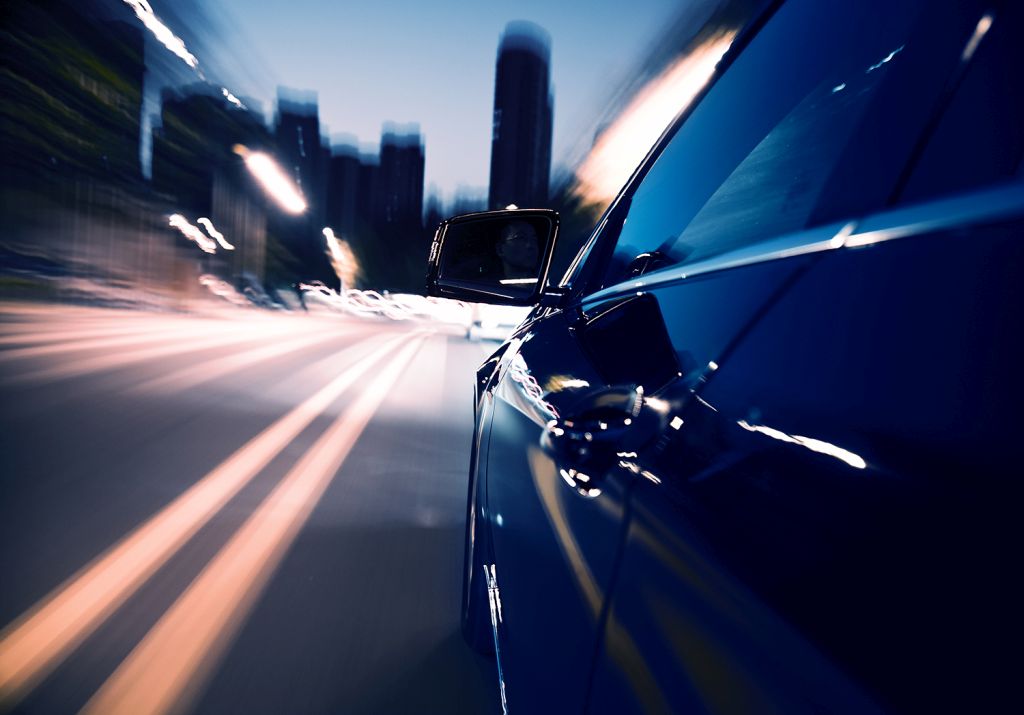 "That’s a consequence of the social situation," he says, "many people long for a warmer aesthetic in a world they perceive as more hostile."

And there’s more to grey that just a mix of black and white, and the range available will be warmer, as the use of silver lacquers declines.

"Silver stands for the outdated technology of 20 years ago" says Gutjahr. "Nobody wants that anymore. While 15 years ago the silver content of lacquers was a good 30 percent, today it is only 10 percent."