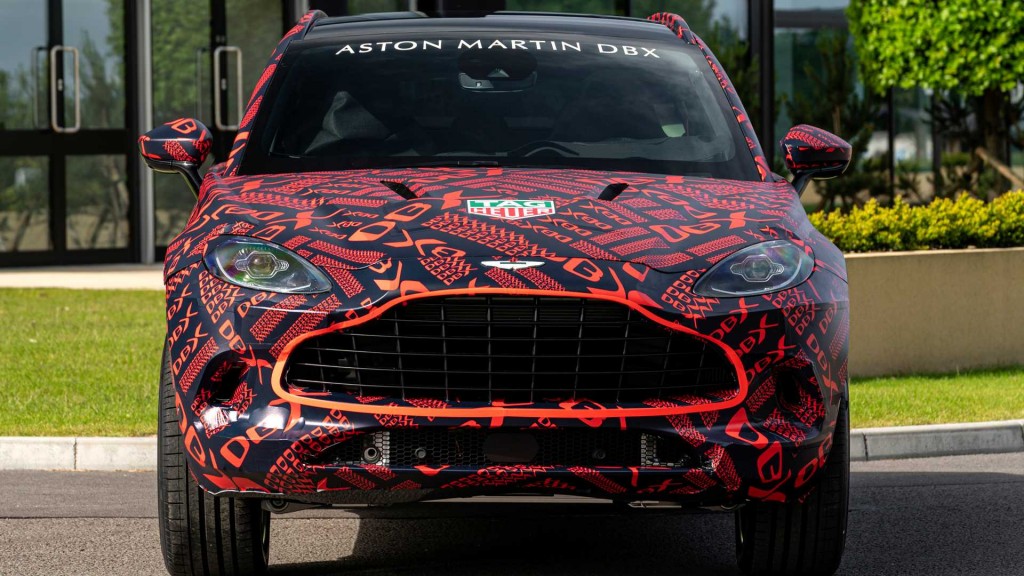 PETALING JAYA: British carmaker Aston Martin is gearing up to launch its first SUV (sports utility vehicle), the DBX and its research has shown that it catches the attention of women than it does men.

In an article from Australian motoring website, motoring.com.au, Aston’s global marketing boss Simon Sproule said, "They want to feel safe, they want to be protected, they want to be able to see ahead. The SUV class of cars have attributes that correlate more strongly with what women want."

Sproule also said that the majority of spending power rests with women these days. 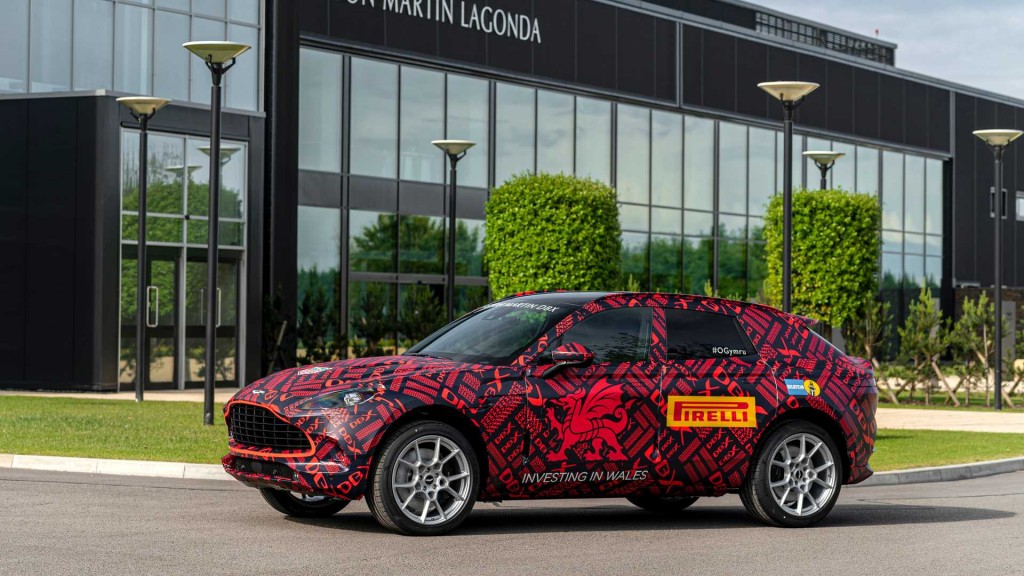 “Eighty-per cent of car sales in the world are decided by women. It logically follows that their vehicle preferences will have a substantial impact on the market.

“The industry knows it and they just have to get over it,” said Sproule.

However, the all-new DBX SUV was not designed for women specifically but instead, to have a desired impact on the luxury SUV market. 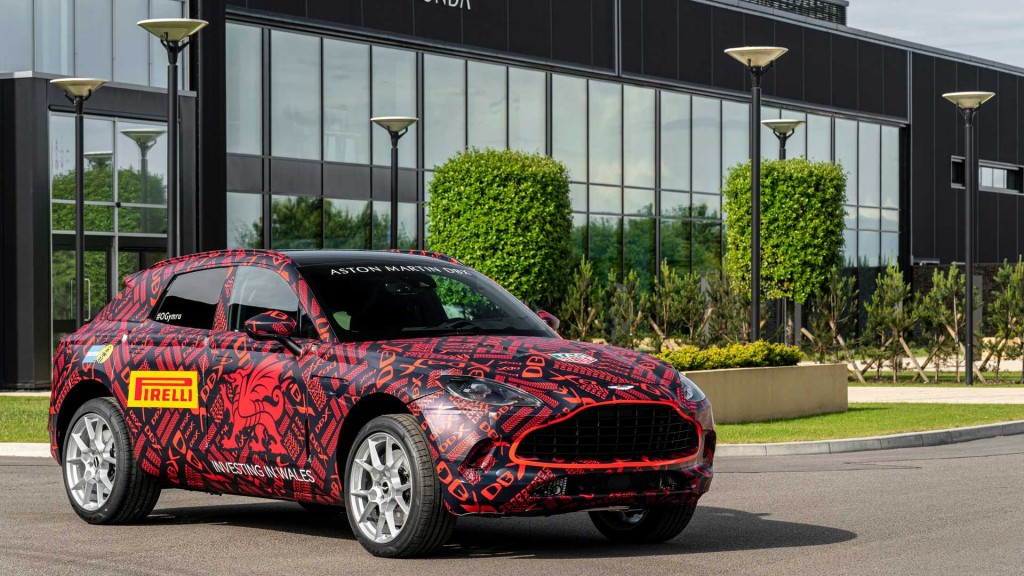 “Our primary objective was to create another beautiful looking Aston Martin that had the attributes needed to be successful in the luxury market, regardless of gender.

“We did not set out to create a ‘car for women’ but instead created a new Aston Martin with the characteristics of an SUV," said Sproule.

Luxury carmakers are the last to join the SUV boom as evidenced by the recent launches of the Bentley Bentayga, Lamborghini Urus and Rolls-Royce Cullinan, offered Sproule. As such, luxury SUVs are not purchased for its practicality for off-road use for example. Instead, it offers the luxury makers a platform to design something bold and attractive to its customers. 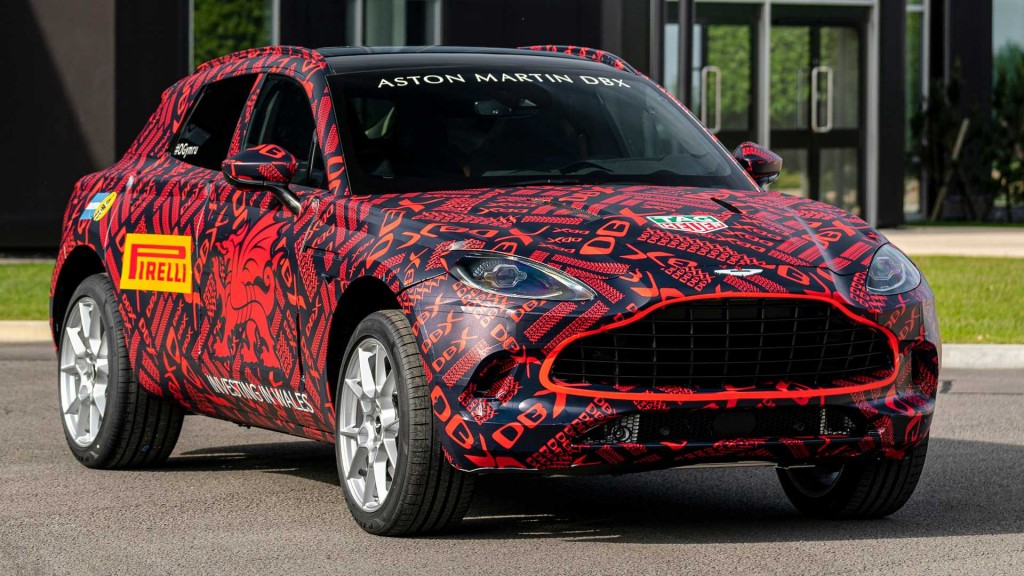 “The increase in the number of coupe-styled SUVs and crossovers is a natural response to consumer interest in vehicles with higher performance and a more sporty design language.

“As SUVs are also being purchased by customers where practicality is not the prime purchasing factor, creating specific models that trade practicality for style was always going to be a logical evolution of the SUV."

Watch the DBX in action here.