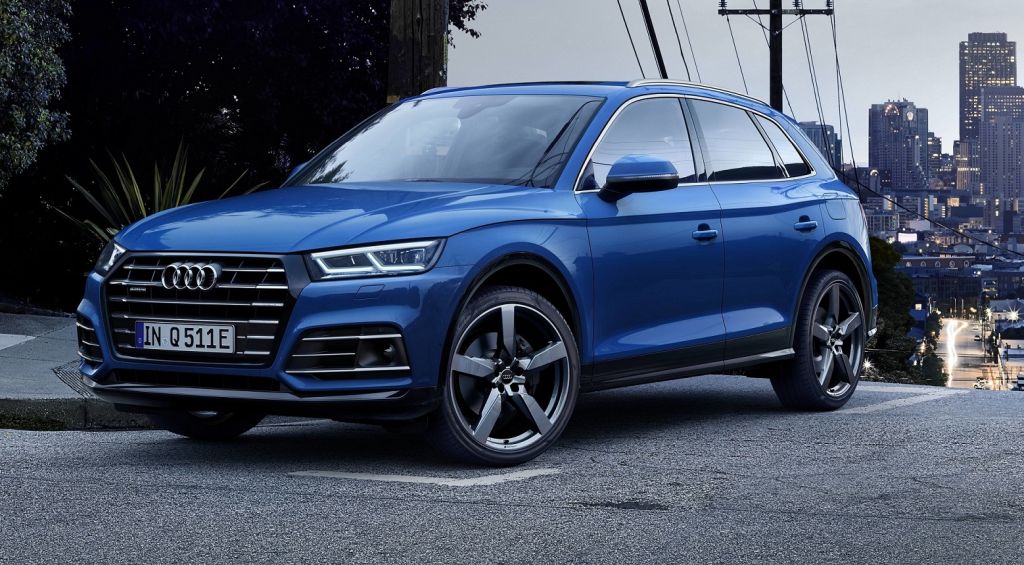 INGOLSTADT: Audi has revealed the specs of the plug-in rendition of the Q5 SUV, the first of four hybrid models that will electrify the company's current lineup.

At the 2019 Geneva Motor Show in March, Audi announced that four of its existing models — the A6, A7, A8, and Q5 — will soon be available as plug-in hybrids but had few details to offer regarding vehicle specs. This week, however, the company officially took the wraps off the hybrid version of the Q5, now formally called the Q5 55 TFSI E Quattro, in terms of its specs.

The model is powered by a four-cylinder turbocharged engine paired with a 105kW electric motor that together produce a peak output of 270kW and peak torque of 500Nm. In 5.3 seconds, the hybrid Q5 can sprint from 0 - 100km and continue on to a top speed of 239kph. In electric mode, the top speed clocks in at 135kph.

As the first hybrid to use the efficiency-optimised all-wheel drive system with ultra technology, this Q5 can automatically deactivate all-wheel drive when it's not necessary; for example, "At low loads and a sufficient coefficient of friction between the wheels and the road surface, the transmission of power to the rear wheels is deactivated. "

A predictive efficiency assistant helps drivers travel with greater energy efficiency by autonomously choosing when to coast with the engine off or when to use coasting to recover kinetic energy and convert it to power -- it will even suggest to drivers when to let off the acceleration pedal to recover as much electrical power as possible. Though market introduction of the Q5 55 TFSI E Quattro won't start until Q3 of this year, the model is available for order in Germany starting at €60,450.