INGOLSTADT: Audi will withdraw from the all-electric Formula E series as a works team at the end of next year to focus on the Dakar Rally and endurance racing including an eventual return to Le Mans, the carmaker said on Monday.

The Dakar Rally will replace Formula E as the Volkswagen-owned brand’s focus, although Audi said customer Formula E teams will be able to use a newly-developed powertrain beyond next year.

“Cross-country rallying will be the spearhead of the factory motorsport commitment in the future,” Audi said in a statement. 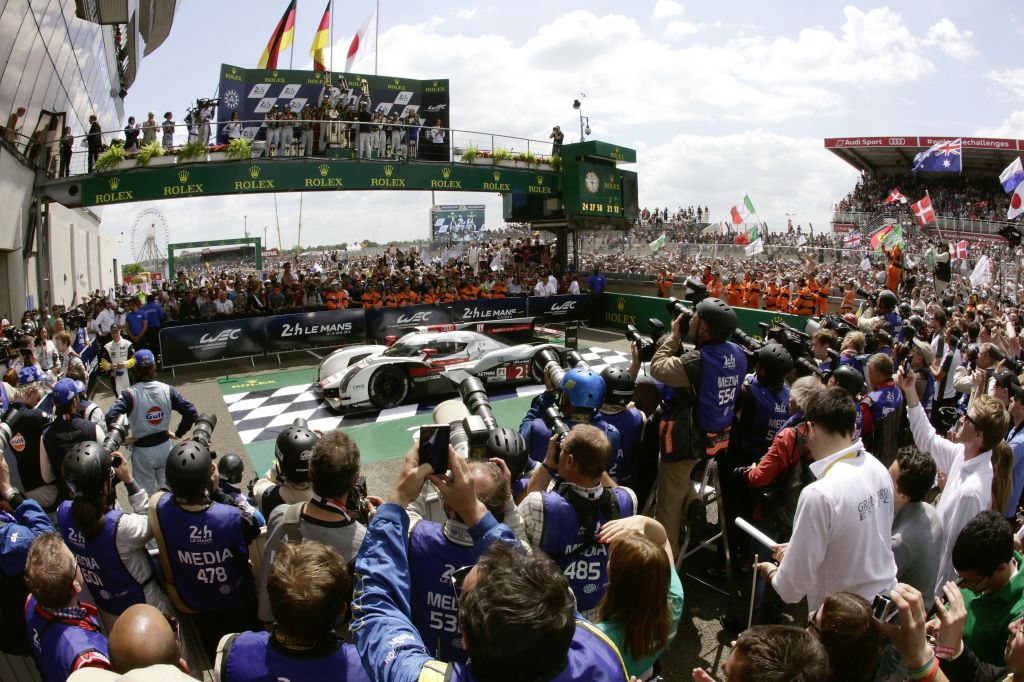 The marque has been involved with Formula E since the series, now a recognised world championship, started in 2014 and won the team title in 2018.

Audi said it will enter a new LMDh category class of the world endurance championship, without setting a date for a works return to Le Mans.

In addition, the programme includes competing with the Audi R8 LMS in major endurance races like the Nürburgring 24 Hours and in international racing series such as the Intercontinental GT Challenge.