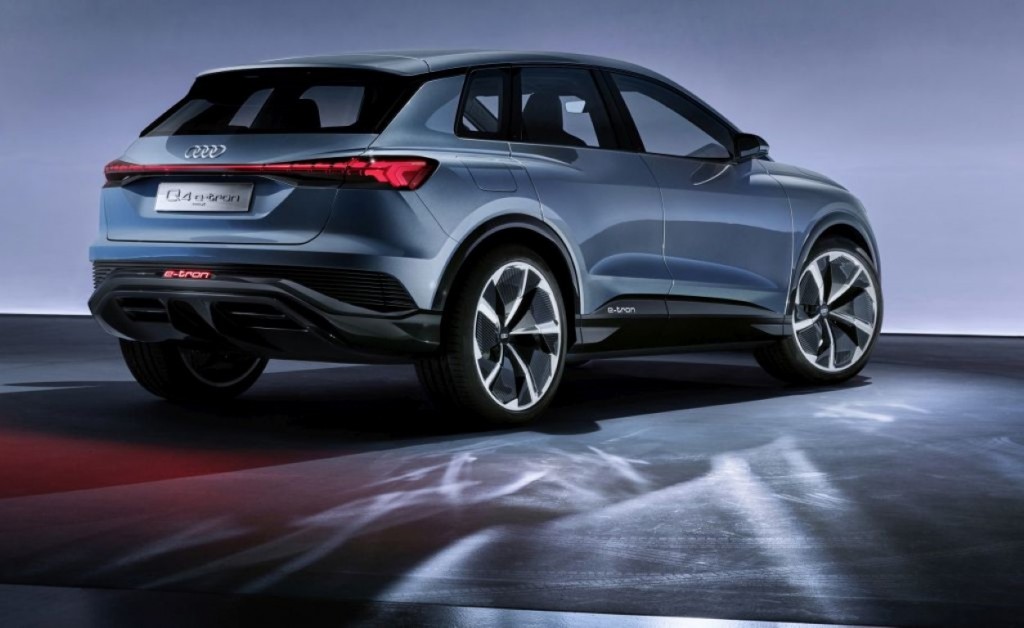 GENEVA: Audi has unveiled a new Q4 e-tron SUV concept that it says is designed to make all-electric driving more accessible to a broader customer base.

The concept car, presented by CEO Bram Schot at a world premiere at the Geneva Motor Show, is set to go into series production next year. Schot said the car marks a "historic moment for Audi."

The Audi boss says he wants the German VW subsidiary to be even faster at converting its product range to electric and hybrid cars. "The reaction of dealers and customers is extremely positive." He hears the same from his competitors at BMW and Daimler. Audi's new electric concept does well to keep up with petrol and diesel counterparts for driving comfort. Each axle of the new Q4 concept is fitted with an electric motor, and together they deliver up to 306 hp. The result is a purely electrically controlled all-wheel drive system without a mechanical connection between the front and rear axles.

As a rule, the rear engine works alone and distributes the drive torque to the rear wheels. Depending on the driving situation and requirements, the system switches on the front engine. 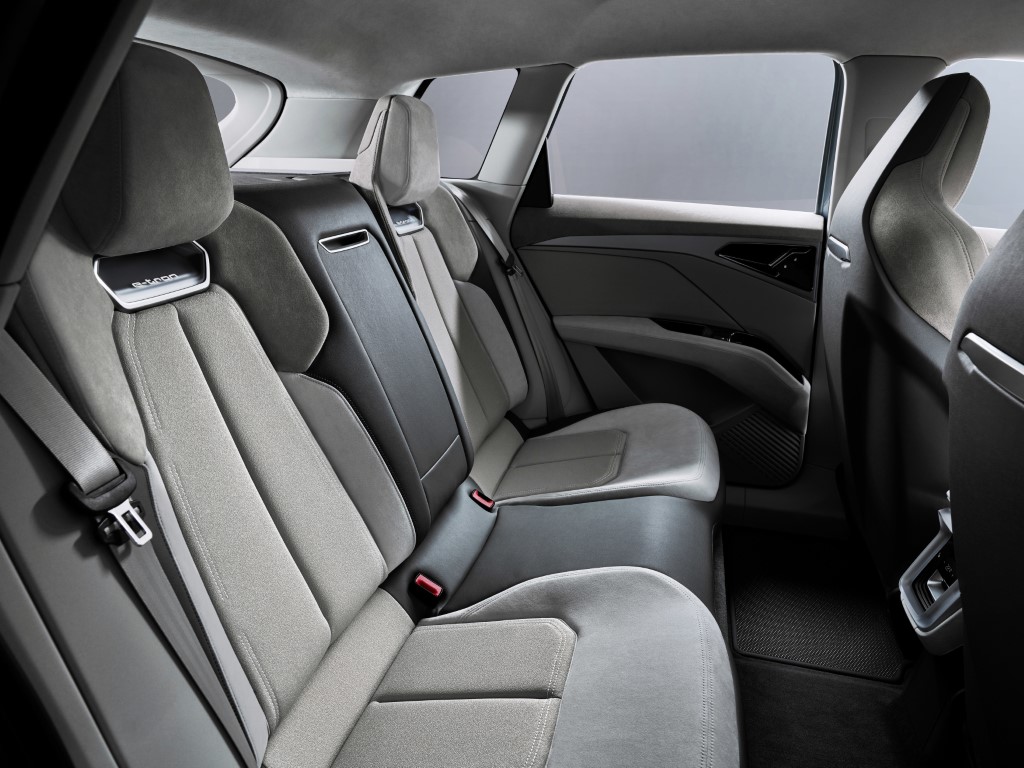 The battery is located in the underbody between the axles and has a capacity of 82 kilowatt hours. This should enable the Q4, which can reach speeds of up to 180kph, to drive more than 450km before having to be plugged in again.

Audi also promises short charging times: At optimum performance, the power storage unit will be 80-per-cent full in just over half an hour. However, this requires a quick charge option.

Visually, the 1.9-metre wide and 1.61-metre high concept corresponds to Audi's current design language, featuring the familiar octagonal radiator grille, which is almost vertical in the study - albeit closed. The body's robust appearance is underlined by 22-inch wheels. 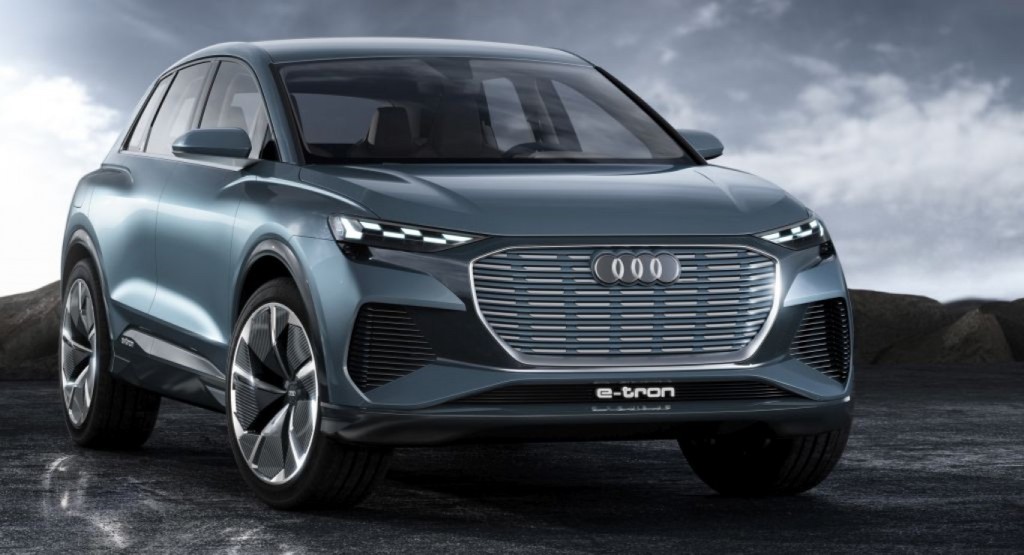 Audi will also be presenting four new plug-in hybrids at Geneva, where it will only be showing electrified vehicles at its stand.

The Q4 e-tron is based on the VW Group's new MEB electric platform and is a good example for Schot of how Audi can save money. In a further cost-cutting measure, the VW subsidiary has also been researching ways to reduce the myriad of parts in models, and since October has "removed 27 per cent of complexity." 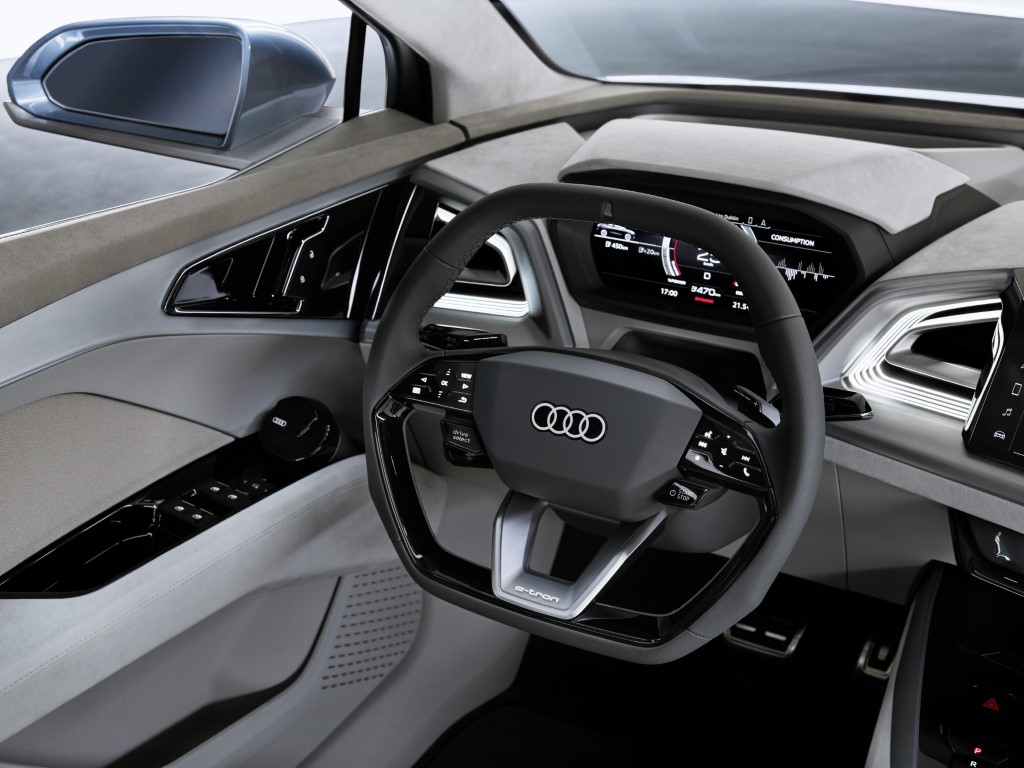 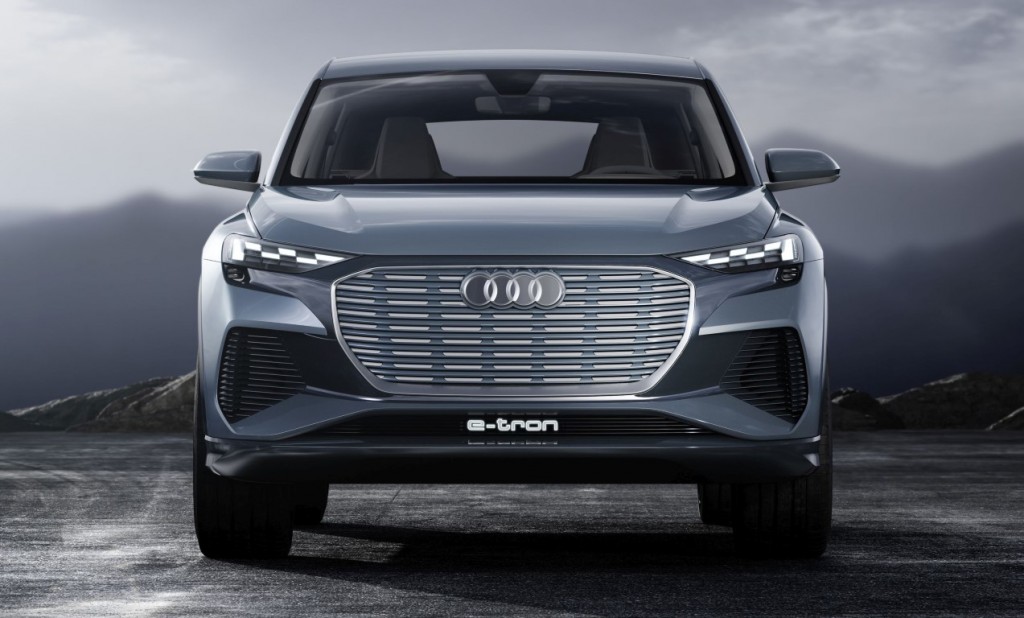 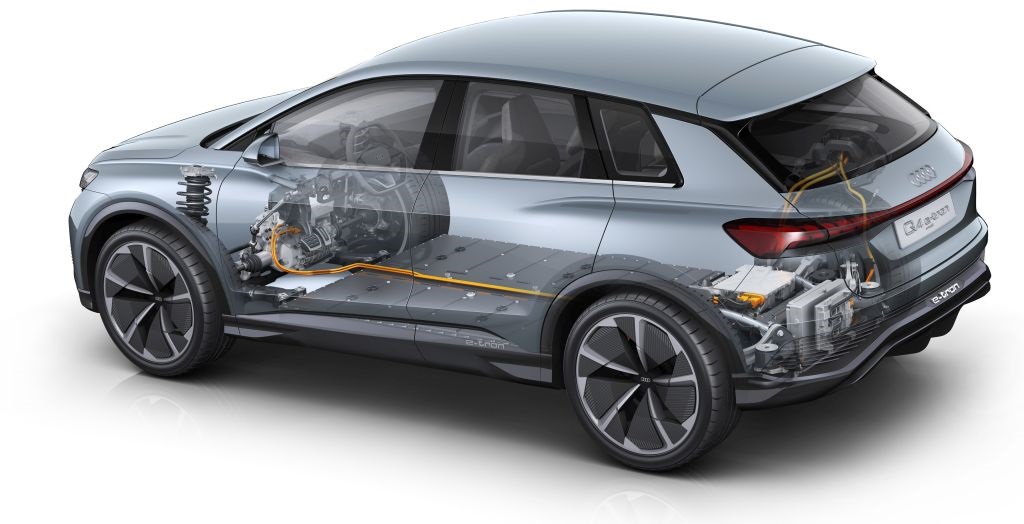 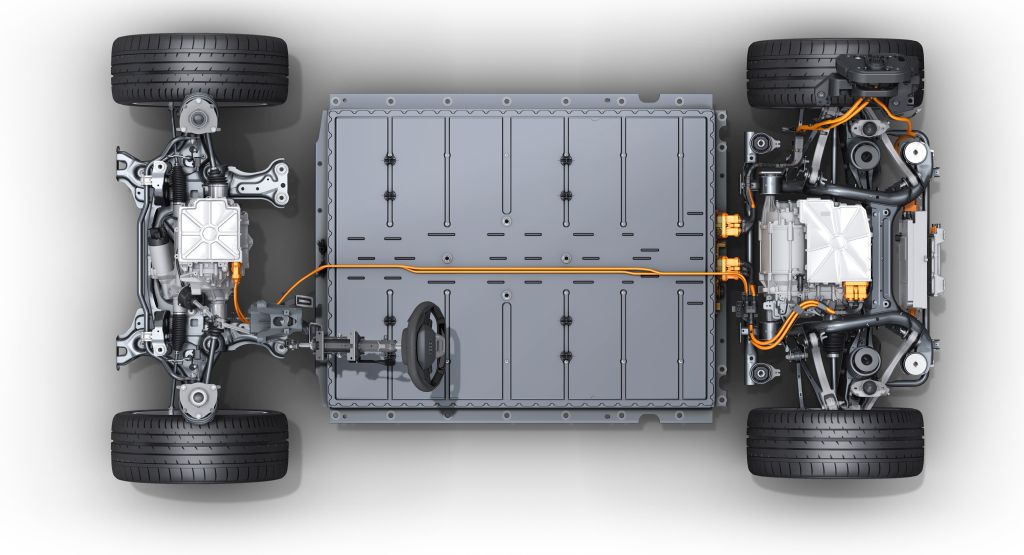 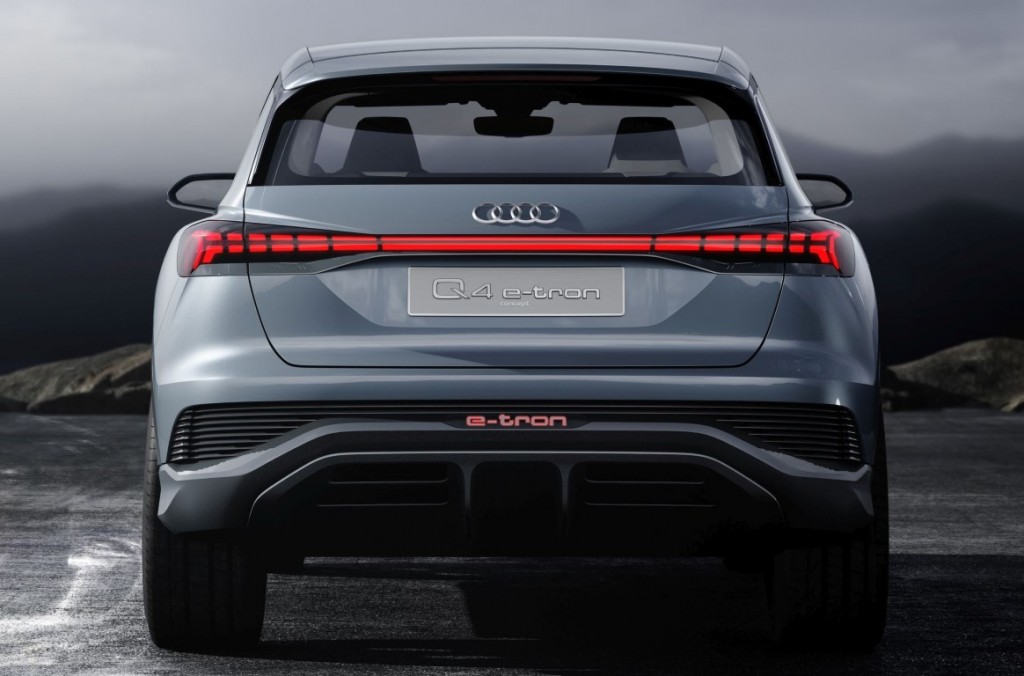