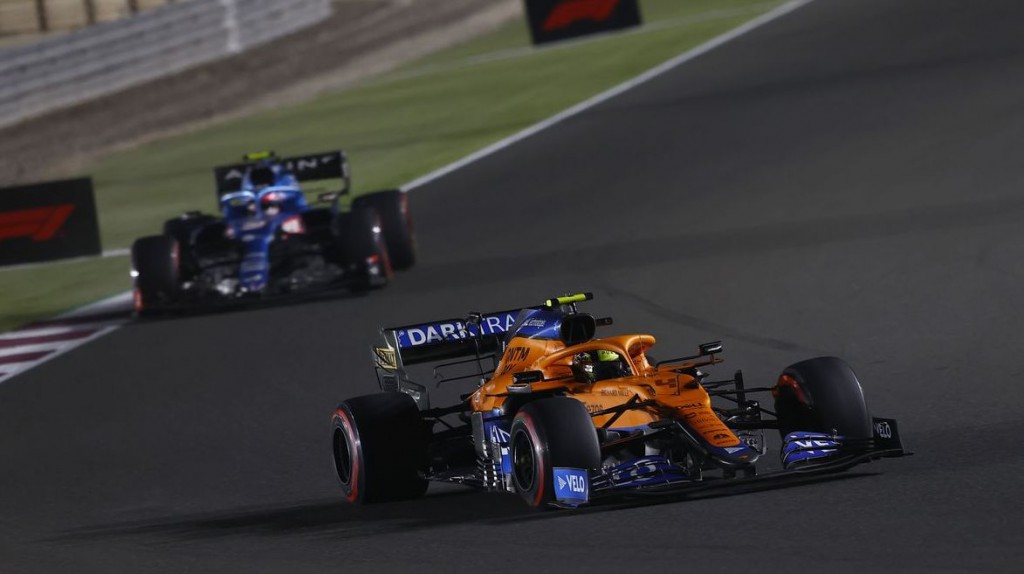 FRANKFURT: Audi is exploring deals with British sports car-maker McLaren Group as the German manufacturer looks for ways to enter Formula 1 racing and promote its electric-car technology, according to people familiar with the matter.

The manufacturer plans to study the financials of McLaren in the coming weeks to help decide on potential transactions, according to people familiar with the matter.

Volkswagen AG’s premium brand previously floated the idea of acquiring McLaren as a way to gain access to the Formula 1 business, but McLaren deemed the offer as too low, one of the people said.

Audi’s supervisory board reviewed options today as part of the plan to enter F1, the people said, which is led by chief executive officer and long-standing racing fan Markus Duesmann.

The company may not decide until next year whether to team up with McLaren and could also pursue alternative partnerships with the likes of Red Bull Racing or Williams Racing, they said, declining to be named discussing details of the negotiations.

McLaren’s range of backers, including Ares Management Corp and Saudi Arabia’s Public Investment Fund, have differing views on pursuing a sale or a listing through a blank-check company, one of the people said.

A tie-up may face hurdles chiming with Volkswagen’s broader strategy to reduce complexity for Europe’s biggest carmaker, whose attempt at challenging Tesla Inc. is facing stiff competition amid a slew of EV models.

On the racetrack, Audi would have to compete with Mercedes, which dominates Formula 1, and has plans to sustain its edge as the series prepares for the electric-car age.

The plans for Audi and potentially VW group sister brand Porsche to compete in Formula 1 as early as 2026 hinge on it going all-electric and sticking to cost caps, the people said.

The current race cars are powered by high-performance hybrid engines, and Formula 1 has pledged to cut its carbon footprint to net-zero by 2030.

VW CEO Herbert Diess has been trying to slim down the carmaker’s conglomerate structure and become more nimble as part of an asset review announced five years ago.

The efforts have largely stalled. A plan to separate brands like Ducati or Lamborghini didn’t progress, and VW added to its web of brands with the acquisition of US truck maker Navistar International Corp.

The carmaker currently has more workers than ever before employing 674,800 people worldwide, according to its third-quarter earnings report, dwarfing Tesla’s workforce of about 71,000 employees.

A deal with McLaren would have to overcome a number of economic challenges.

The boutique sports car-maker has struggled financially since the pandemic disrupted its production and the Formula 1 racing circuit.

Over the past year, the company has sold and leased back its headquarters in Woking, near London; sold a stake in its racing unit to a consortium of US-based investors; and raised money from new and existing investors, including Bahrain and Saudi Arabia’s sovereign wealth funds.