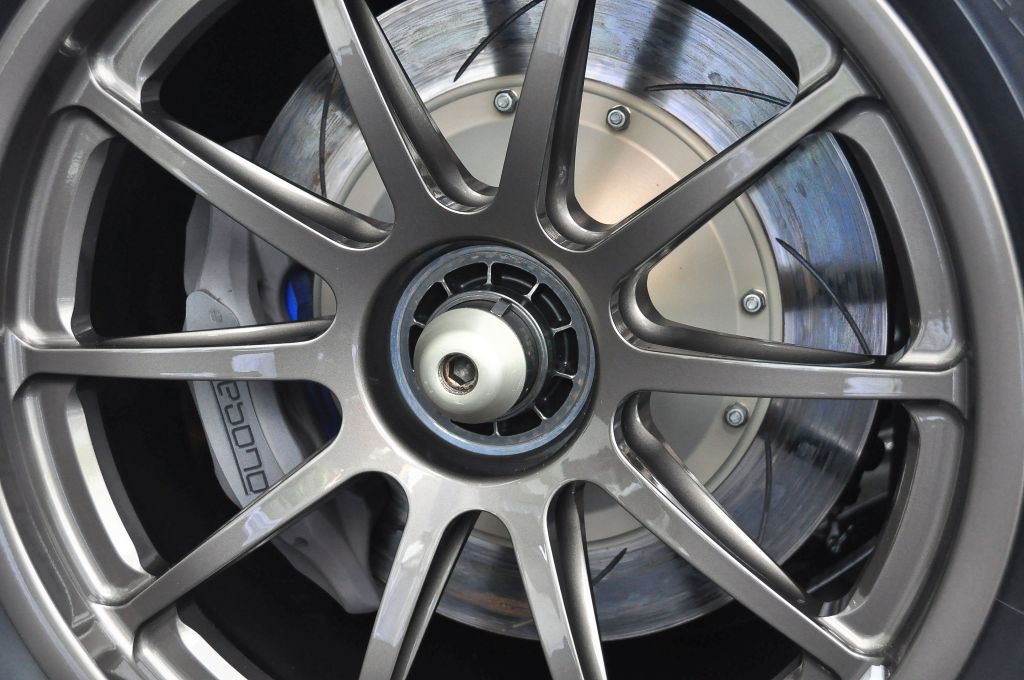 TOKYO: Japan's Land, Infrastructure, Transport and Tourism Ministry has announced that it will require automatic emergency braking to be installed on new automobiles produced in Japan from November 2021.

The ministry will make it mandatory to install the automatic brakes on imported new cars from around June 2024. It plans to apply for public comments on the issue and revise related regulations in January 2020.

The move by the ministry is largely aimed at reducing accidents mainly caused by elderly drivers in Japan, which has a greying society..

Considering that international standards on an advanced emergency braking system would take effect in January 2020, the ministry said it would seek the following functions in such a system:

Automatic brake systems detect automobiles and people with a combination of cameras and radar to prevent or reduce collision damage. The percentage of new cars equipped with automatic brakes by Japanese manufacturers was 84.6% as of 2018. — The Japan News/ Asia News Network