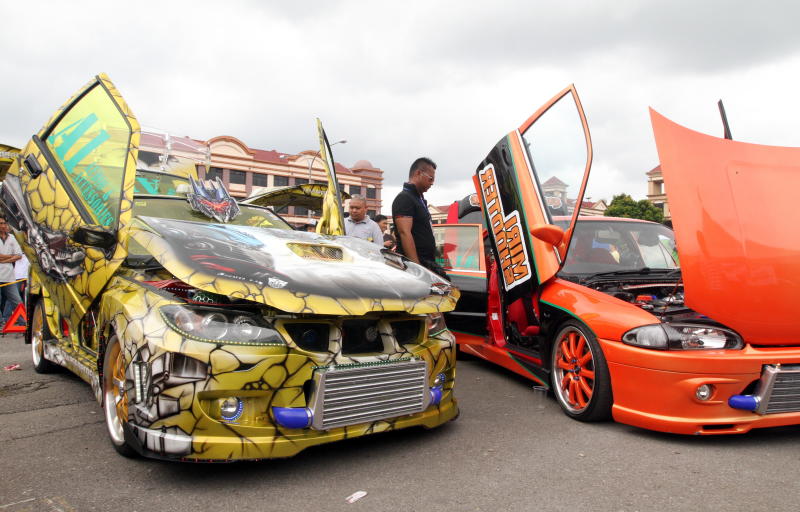 You might not be able to drive a lowered car on the road but what you can drive will surprise you.

As car fans, many of you will be familiar with the terms “road legal” or “street legal”.

For those who do not, these are terms that refer to cars, bikes and trucks that are equipped and licenced for use on public roads.

Those who fail to fulfil such criteria are deemed “street illegal”, i.e. do not even dare dreaming of driving such cars on the road unless you feel like generously contributing to the economic well-being of the country indirectly by paying compounds and fines.

In Malaysia, the body that decides what can or cannot be driven on local roads – be they expressway or country roads – is the Road Transport Department (JPJ).

In the US, given that it is a coalition of 50 states under one central government, this is decided by each state’s Department of Motor Vehicles.

Practically every country in the world then, as you can imagine, has such a body that decides on these set of rules.

While each will have its own interpretation of what is deemed road/street legal, though, there are many similarities between them. 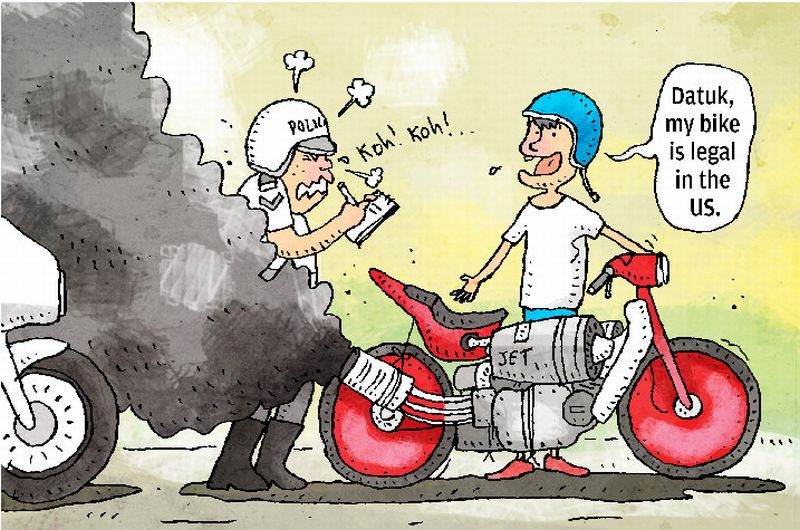 Whether or not you are in Ulan Bator or Ulu Langat, it goes without saying that a road/street legal car should be equipped with a windscreen, come with functioning seat belts, have brakes that work and should be adorned with approved licence plates.

Things that are not kosher, in many places, include lowriders – cars modified so that the ground clearance is far less than what the carmaker had intended – and monster trucks, i.e. pick-up trucks and jeeps with ginormous wheels and suspensions with enough ground clearance for a cubchai to ride under.

Here in Malaysia, as mentioned in a previous article, some of the things that the JPJ frowns upon include body kits that completely change a vehicle’s identity, roll cages and neon lights that turn your bog standard Proton Iswara into a vehicular extra from Tron: Legacy.

Having said that, you will be surprised at the number of vehicles that are considered road/street legal.

Like, for instance, a modified Suzuki Hayabusa sports bike modified to run with... the jet engine off an F14 jet fighter.

Yes, you read that right. The same kind of fighter jet used in the 80s classic Top Gun.

Available for sale for around US$60,000 (RM208,700), this jet bike runs on K2 kerosene or Jet A fuel and is capable of accelerating to 160kph with flames coming out the bike.

It is also, apparently, an easy motorcycle to ride as it only has a throttle and brakes, i.e. no clutch or gear-shifting needed.

Speaking of jet vehicles, anyone remember the Batman movie made by Tim Burton with comedian Michael Keaton as the caped crusader?

In that film, the Batmobile was essentially a turbine jet engine with four wheels and a cockpit. It also had bigger fins than a 1950s Cadillac.

A real replica was actually made by a company called Putsch Racing.
Built around a Boeing engine taken off a helicopter, not only is the replica Batmobile road/street legal, i.e. there is nothing stopping you from driving it down Route 66, it is also capable of a top speed of 290kph.

The fellows from Cracked that wrote about it did mention that, theoretically, the car could go faster than that, but its aerodynamics and other factors make it a little bit unsafe to push it beyond that limit.

Sticking with the jet theme, a car modifier named Ron Patrick actually stuck a General Electric T58-8F jet engine to the back of a Volkswagen Beetle.

How is this road legal, you ask? Well, the original engine remains and you can use it to drive normally on public roads using it.

When you turn on the jet engine at the back, though, the Beetle becomes like a bat out of hell with its rear on fire. Literally.

There are two things to watch out, though.
According to the article in Cracked, firstly, the police will probably not like to see the blue flames shooting out the back as the car barrels down the highway.

Secondly, Mr Patrick says one should never push the car beyond 258kph.

Doing so will turn the car into a flying Beetle.

For something a little more oomph, why not try Britain?

Over there, it seems that the Ministry of Defence actually sells decommissioned military vehicles to the public.

These can range from a Land Rover Defender and a Gazelle attack helicopter to a tank.

Yes, you can own a tank in Britain and use it on the road.

However, there are some caveats to this before you think of taking the first flight to Blighty to snap one up.

For a start, the tank has to be made tarmac-friendly by removing the metal tracks and replacing them with rubber ones.

Then the gun has to be deactivated.

Throw in the proper lights, turning signal and the other necessary knick-knacks so that it can pass a Ministry of Transport roadworthiness test, and all you have to do next is to pass the cheque to the men from the ministry for around £10,000 (RM54,400) or more for a Sabre light tank and you are ready to rumble.

While we do not expect any of the aforementioned vehicles being made available any time soon at a show room near you, we do think that more than one of you would not mind having some of these beauties parked outside your door.

This writer’s choice would be for the armoured personnel carrier in the car porch.

Even with the guns made inoperable, driving down the road in one of those would certainly make a road bully think twice about trying to cut into your lane.

Parking would be a hassle, though. 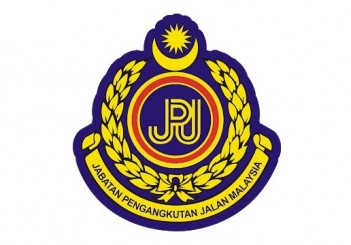