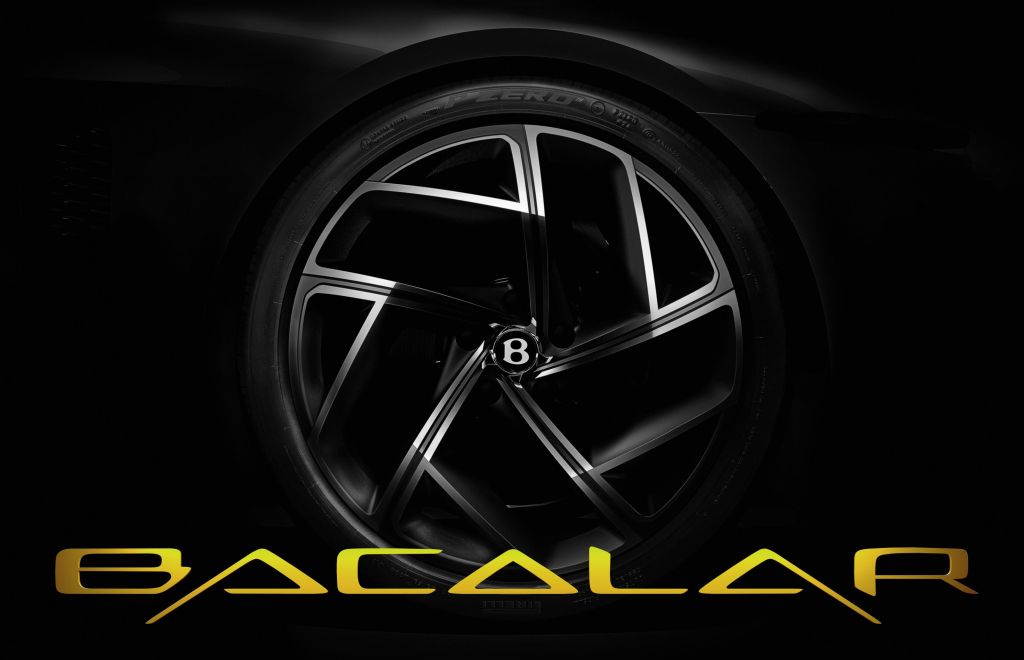 LONDON: Bentley will reveal the future of coachbuilding at next month’s Geneva International Motor Show with the unveiling of the Bentley Mulliner Bacalar.

Hand-built by Bentley Mulliner, the oldest coachbuilder in the world, the Bacalar is made up of sustainable and ethically-sourced materials put together with a dramatic design inspired by Bentley’s centenary concept car, the EXP 100 GT, an electric self-driving car.

The few details suggest the Mulliner Bacalar would be a showcase of luxury rather than performance. Observers say it is a roofless two-seater and would be built in very small numbers to retain its exclusivity. Like 12.

We will have to wait for its official debut to get more info.

The Mulliner Bacalar will be revealed on March 3.