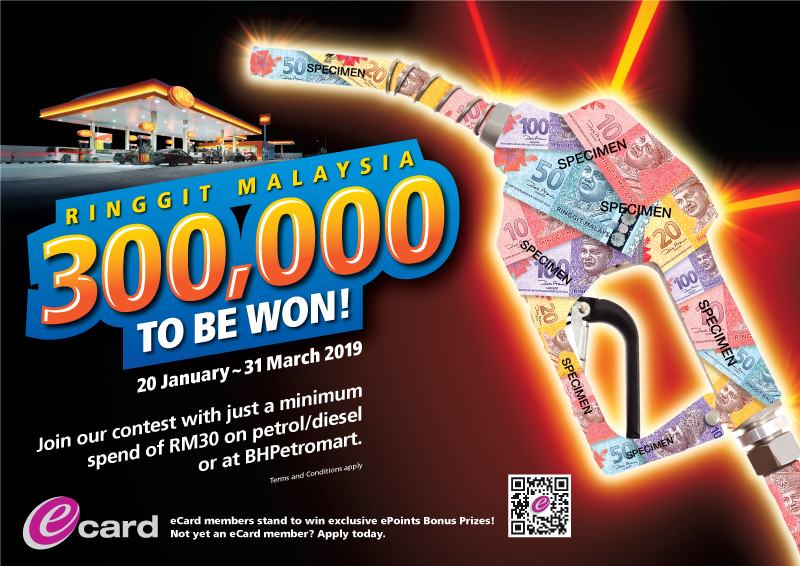 KUALA LUMPUR: BHPetrol customers stand to win RM300,000 cash as well as ePoint bonuses in a promotion campaign from January 20 to March 31, 2019.

Those who spend RM30 and above on any purchases (excluding tobacco, TouchNGo, and ePay services) at BHPetrol stations can join the contest. 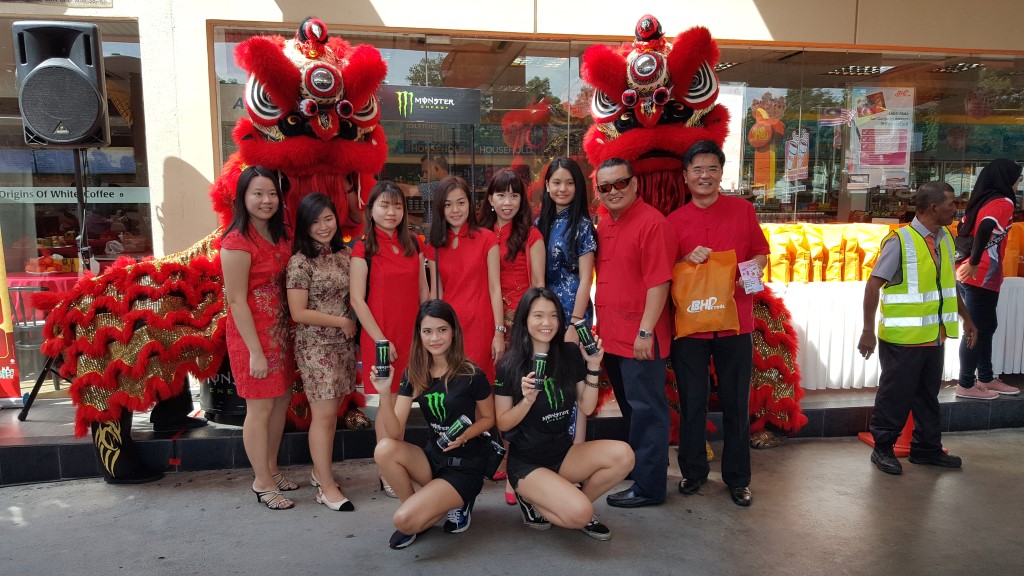 "We wish all our customers a happy Chinese New Year and safe journey home," said Tan. Seng Group of Companies, which specialises in petrol station development and distribution of petroleum products, is the largest operator of BHPetrol stations in the country.