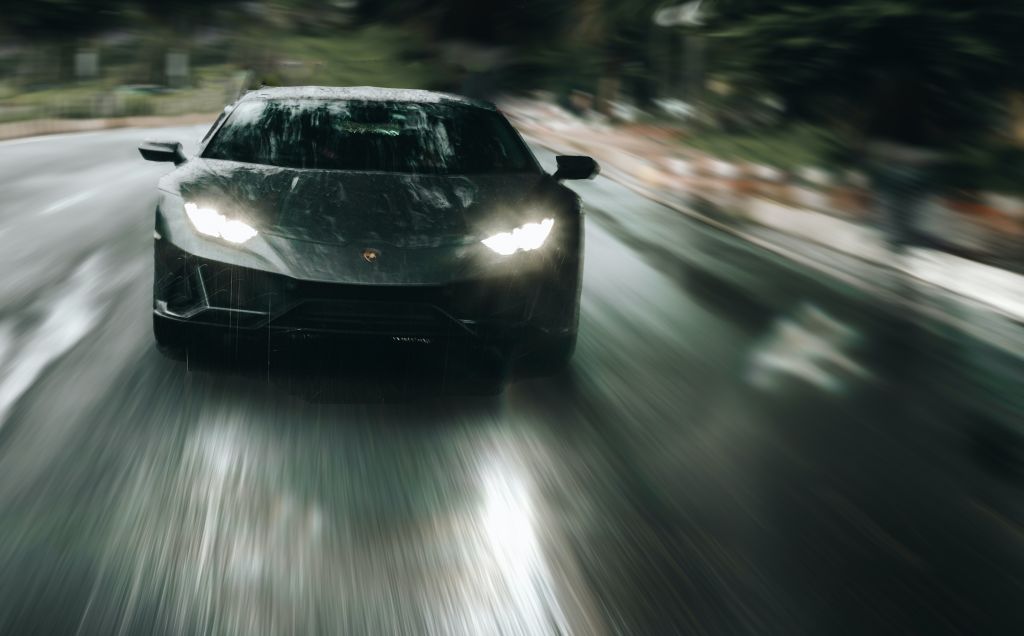 KUALA LUMPUR: The Catcher, a Malaysian-made film set to feature some 500 supercars, is poised to be the highest-invested movie ever in Malaysian history.

The script for the film is set to be finalised and casting will soon begin as well. Production is scheduled for 2022 and will be completed in 2023.

The film aims to boost the tourism industry in Malaysia that's been hit hard during the pandemic.

"We shall use the distinctive attributes of a certain brand and its historical business value to develop Intellectual Properties (IPs) with high-value accreditation, based on racing car performance brands that can be spun-off into brand-licensed hotels, auto city, petrol stations and theme parks, among others,” said Hundred Years Popcorn Production founder Ong Peng Chu. With a budget of over RM50mil, The Catcher is set to showcase the lifestyle and culture of car modification aficionados in Malaysia.

The film follows the story of a talented young village boy who works hard to defeat opponents from all around the world with heavily modified performance supercars.

"Supercars are loved by everyone, from any stature or background," said Robotz Car Club founder Jeffrey Teoh.

"As supercar junkies, each of us at Robotz has always been inspired by Vin Diesel’s successful Fast & Furious movie franchise, we hope to emulate the brilliance these movies hold."