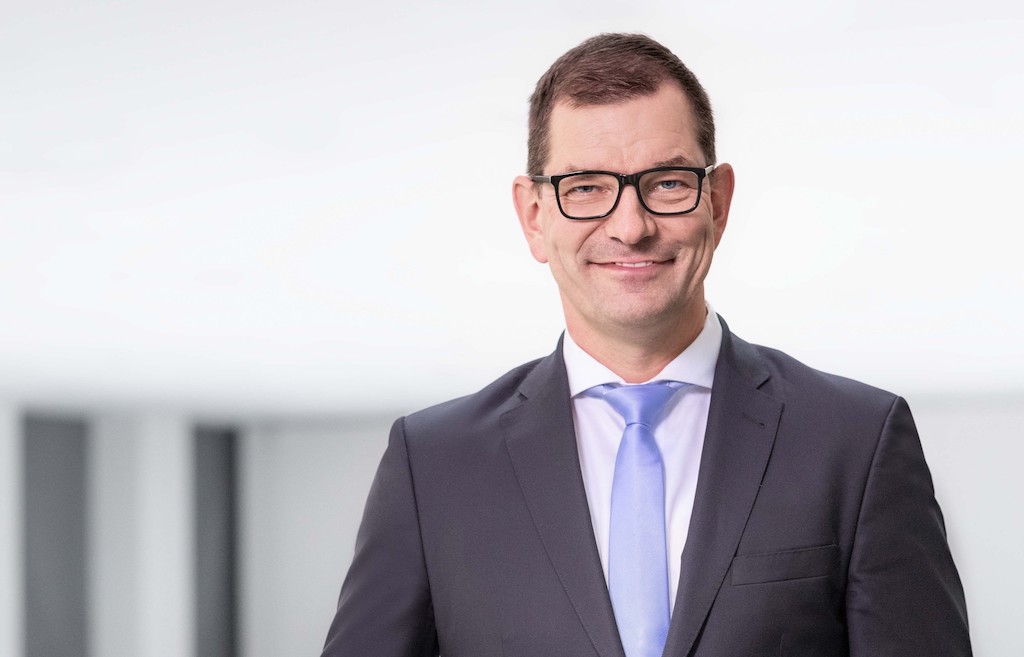 FRANKFURT: Volkswagen has installed former BMW executive Markus Duesmann to reinvent Audi after the German premium brand lost key engineering know-how and influence in the wake of the 2015 diesel-cheating scandal.

Duesmann will become chief executive of Audi as well as take on board level responsibility for research and development at Volkswagen Group on April 1 next year, the Wolfsburg-based multi-brand group said on Friday.

Duesmann’s job will include injecting new meaning into the company’s advertising slogan “Vorsprung Durch Technik”, or “advancement through technology”, after Audi fired a raft of senior engineers in the wake of the diesel scandal.

“Markus Duesmann will do everything to unlock the huge potential of the Audi brand,” Volkswagen Group chief executive Herbert Diess said at a press conference in Wolfsburg on Friday.

But the premium brand struggled after it was discovered that engine management software, used to manipulate exhaust emissions tests at VW, was designed by Audi engineers, leading to the firing of engineering chiefs and its long-term CEO.

“We need to partly refine the ‘Vorsprung’. We are working on it,” Audi’s sales chief Hildegard Wortmann said at the Frankfurt car show in September.

Audi’s electric car e-tron as well as fuel cell technology are two pillars upon which Audi can resurrect its brand claim, Rothenpieler said.

Audi’s works council chief, Peter Mosch, welcomed the appointment of an external manager. “From Markus Duesmann and his team we expect the stable utilisation of our factories and a more courageous approach.”