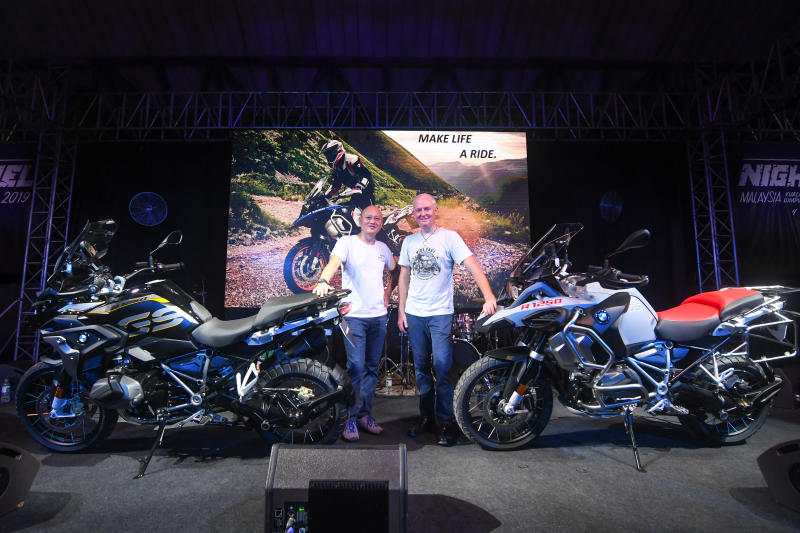 There is also the BMW R 1250 GS Adventure HP variant priced at RM127,500. Prices are on the road, without insurance, and with BMW Motorrad Malaysia’s All-New 3-Year Warranty and 3-Year Roadside Assistance Programmes.

The new models were introduced at the BMW Motorrad Night Fuel 2019 event at Sepang Airport to the surprise of the motorcycling enthusiasts in attendance. 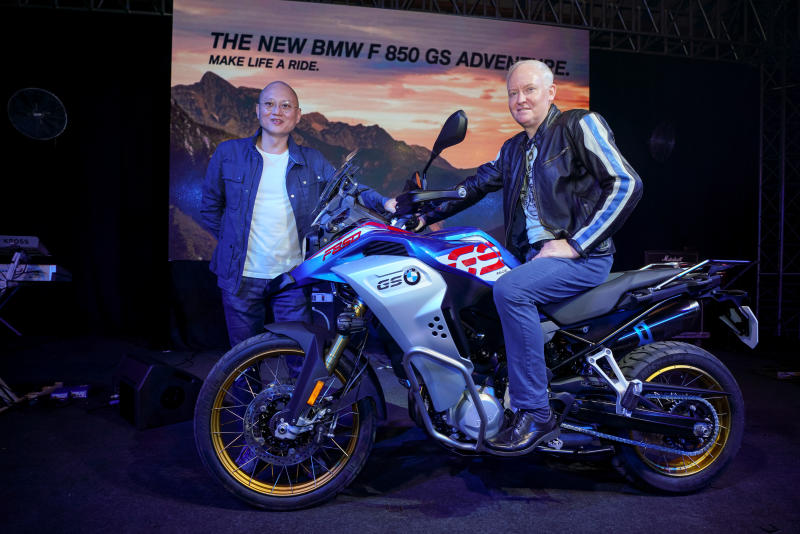 The event featured a line-up of live performances by the TC Buskers, Arjuna Band and a special performance by the Malaysian rock legend, Amy from the band, Search.

Based on the dynamic and off-road oriented character of the BMW F 850 GS, the New BMW F 850 GS Adventure stands out with its high-level touring capability, long-term endurance, sporty dynamic riding and superior off-road qualities.

The new BMW F 850 GS Adventure embodies a new, powerful and reengineered two-cylinder in-line engine which generates 95hp at 8,250rpm and a maximum torque of 92Nm at 6,250rpm, all of which enables a top
speed of 197kph.

"The introduction of the BMW Motorrad F Series and the BMW Motorrad R Series has brought about a wave of new, innovative designs that truly Make Life A Ride for our dedicated motorcycle owners.”

Hoelzl added that BMW Motorrad Malaysia has successfully delivered more than 2,000 motorcycles to new owners in the past two years, with almost 500 deliveries made in just the first half of 2019.