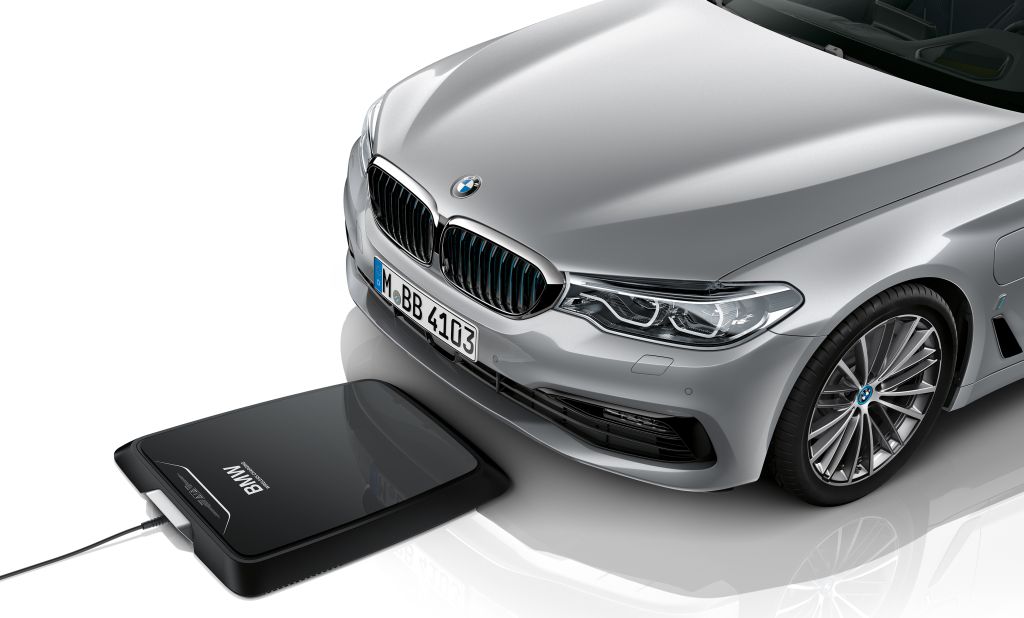 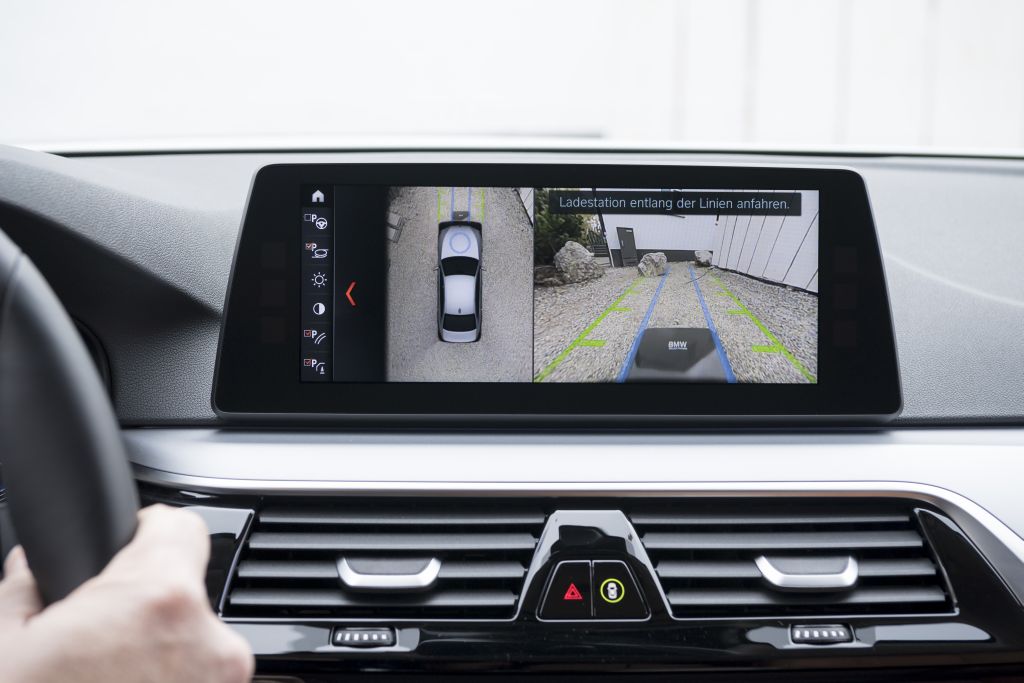 MUNICH: If you're one of those people who'd like to have an electric or plug-in hybrid car but don't have easy access to a charging point, there is a little hope on the horizon. Car magazine is reporting BMW's wireless induction charging system, which is a mat a car can park on and wirelessly recharge from, is set to go into production in July and go on sale in Europe towards the end of the summer. However, there are a few drawbacks.

For a start, there isn't going to be a purchase option for the device, at least not from the beginning. Initially, the charging mat will only be available to lease for the 530e iPerformance, because the mat alone isn't enough to recharge an electric car as the car also has to be compatible with the system. It turns out leasing is the overwhelmingly preferred choice when it comes to sales of the plug-in version of the 5 Series in Western Europe.

This is probably a big part of why BMW has chosen a lease-only option for this brand new technology that will eventually be rolled out to all of its PHEV models. AutoBlog reports that a pilot programme for the mat with the 530e will also be deployed in California.

And of course, to make use of the mat it has to be installed at your preferred location and connected to a mains electricity supply, so it doesn't really address the problem of not having a driveway or a garage at home where you can house a recharging point. One day though, it's hoped we may even have roads with wireless induction charging built-in so we can recharge as we drive.

The floor mat itself is roughly 89cm long, 80cm wide, and 6cm thick, and the pad mounted to the car is 30cm square and 2cm thick. The floor mat needs plugging into a 220-volt outlet, and can transmit 3.2 kilowatts of power to the secondary coil under the car. That will charge the 9.2-kW battery of the 530e in three and a half hours, which compares favourably with the three-hour charge time for the hard-wired 3.7-kW BMW i Wallbox.

Sealed so it can work indoors or outdoors, the mat will automatically turn off if it detects an interfering object such as a dog or cat, and for those worried about such things it's also said to put out less electromagnetic radiation than a hotplate. 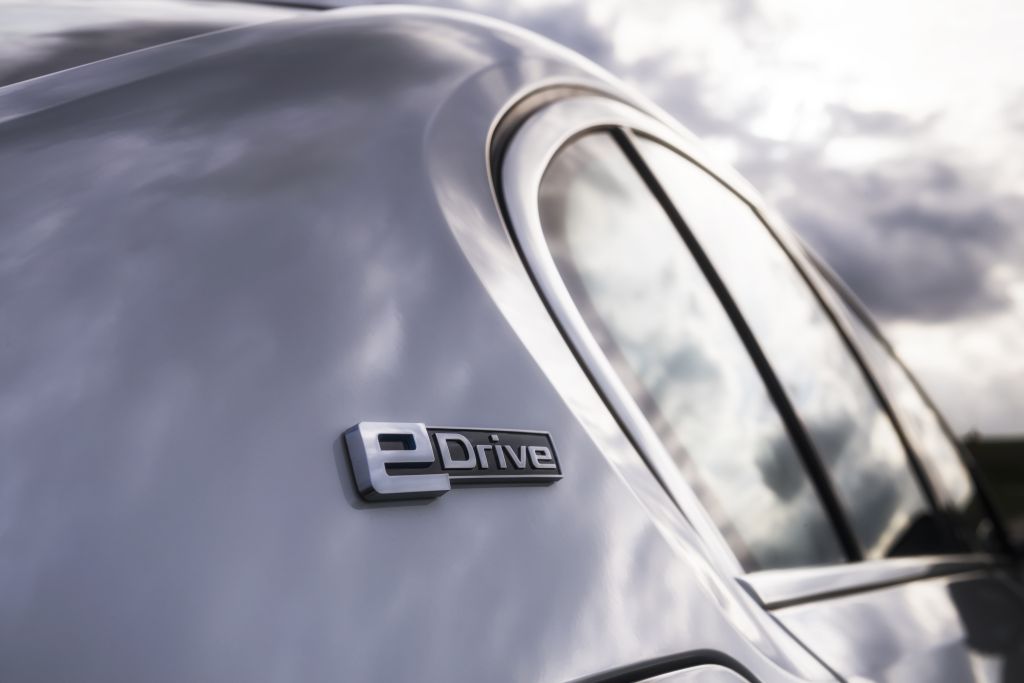 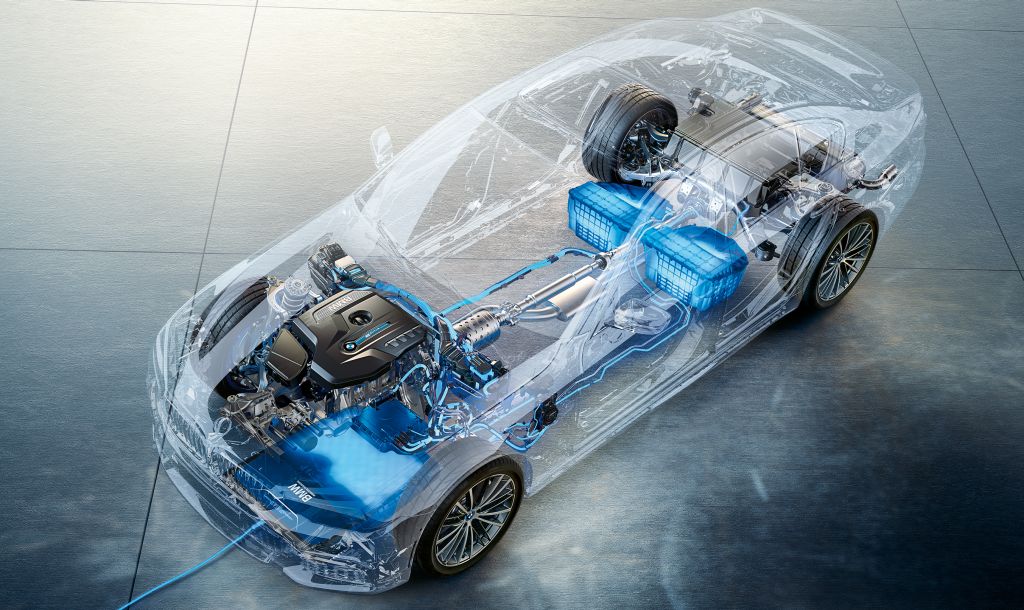