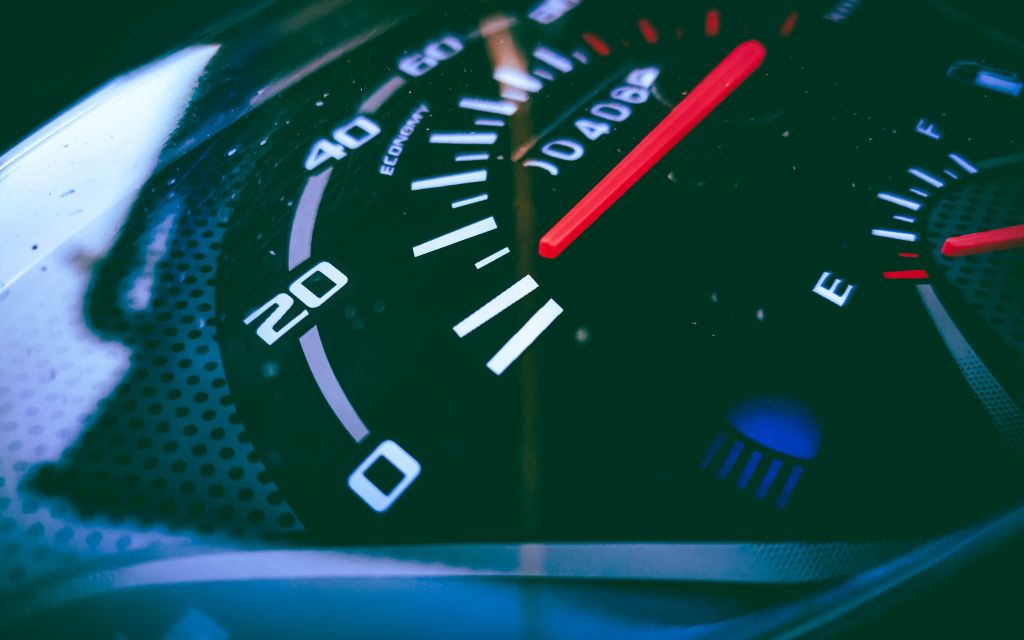 The International Trade and Industry Minister said the ministry was mulling a targeted fuel subsidy to benefit the lower income group.

"Those with a BMW cannot receive the same subsidies as those with Kancil," he told reporters today.

He said they had discussed this at a recent meeting on ways to ease the impact of rising global crude oil prices, particularly on the lower income group.

"We talked about the review in a special retreat recently," he said.

He noted that the government was still seeking a suitable restructuring mechanism for the purpose.

This, he added, was necessary following a drastic increase in the fuel subsidy projection from RM11bil last year to RM28bil in 2022.