Britain's Ineos on track to build car despite stalled economy LONDON: Ineos, the chemicals giant owned by British billionaire Jim Ratcliffe, is driving through plans to build a 4x4 vehicle despite a car sector stalled by the coronavirus pandemic.

"The task of building a brand and making known to everybody what the proposition is, is quite ambitious," said Ineos automotive CEO Dirk Heilmann, as more detailed plans regarding the project, including on its design, were revealed.

Ineos Grenadier, described by the company as "a stripped back, utilitarian, hard-working 4x4", will enter production in late 2021 at a new factory in Wales, creating an initial 200 jobs, a statement said Wednesday.

"Deliveries will start first in the UK and Europe and in other global markets" thereafter, it added amid a project investment totalling £1.0 billion (RM5.4bil). 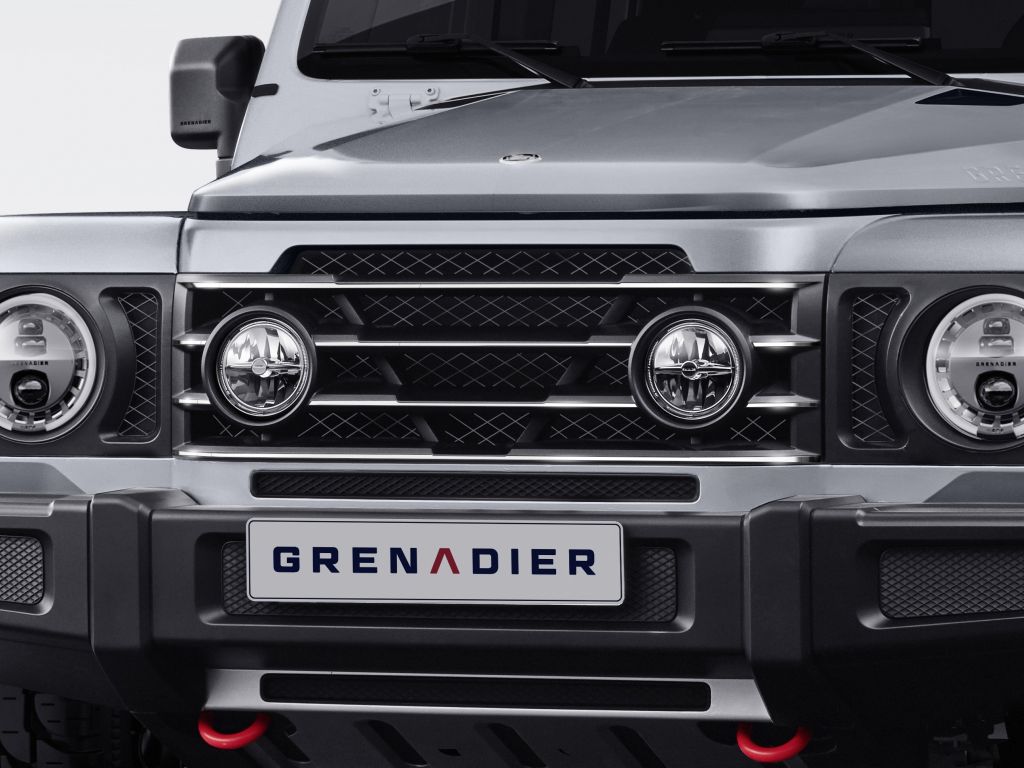 It comes at a time when the auto sector worldwide has seen sales and production crushed by Covid-19 lockdowns shutting factories and showrooms, although many have since reopened.

"It is a very difficult time for the automotive industry, though it is worth bearing in mind that these (car launches) are relatively enduring investments," said Cardiff University Professor Peter Wells, an expert on the global automative industry.

"In some respects starting production now is actually using the current situation to the advantage of the business," he said.

"It will give the business time to smooth out any production problems or any quality concerns before increasing the (assembly) line speed to full output," Wells added.

Car enthusiast Ratcliffe identified a gap in the market for such a vehicle after the final Land Rover Defender was produced in 2016.

Ineos has meanwhile teamed up with leading car groups, including BMW.

"Combining rugged British spirit with German engineering rigour, the Grenadier will be a truly uncompromising 4x4, built from the ground up," Ineos said Wednesday.

It predicted that the vehicle would appeal to landowners, forestry workers, explorers and ski operators.

"In some regards the car is a rather dated concept, that is not attuned to the emergent world of low-carbon automobility," said Wells.

"However, it is also a niche product, and in that sense builds on a noted aspect of the UK automotive industry."

Heilmann said Ineos was not yet in a position to have a vehicle that did not run on petrol or diesel.

"It's not the time to introduce this," he told reporters at a briefing ahead of Wednesday's formal update, noting there was not a battery allowing the vehicle to be driven far enough.

Ratcliffe's move into car manufacturing follows a failed attempt by British inventor James Dyson, who last year pulled the plug on plans to build an electric car, citing an inability to make it a commercial success.