LONDON: Britishvolt said on Friday it will develop batteries for a fully-electric sports car in partnership with British carmaker Lotus, the first publicly-announced customer for the electric vehicle (EV) battery startup.

Britishvolt said the research and development that will go into developing battery cells for a high-performance sports car for Lotus will ultimately trickle down to benefit battery cells for more affordable, mainstream EVs.

Lotus, which is owned by China's Geely and Malaysia's Etika Automotive, has said it hopes to sell only fully-electric models by 2028.

The carmaker will also expand its range to include high-end electric saloons and sports-utility vehicles. read more

"Lotus is delighted to be collaborating with Britishvolt to develop new battery cell technology to showcase the thrilling performance that a Lotus EV sports car can deliver," Lotus managing director Matt Windle said in a statement. 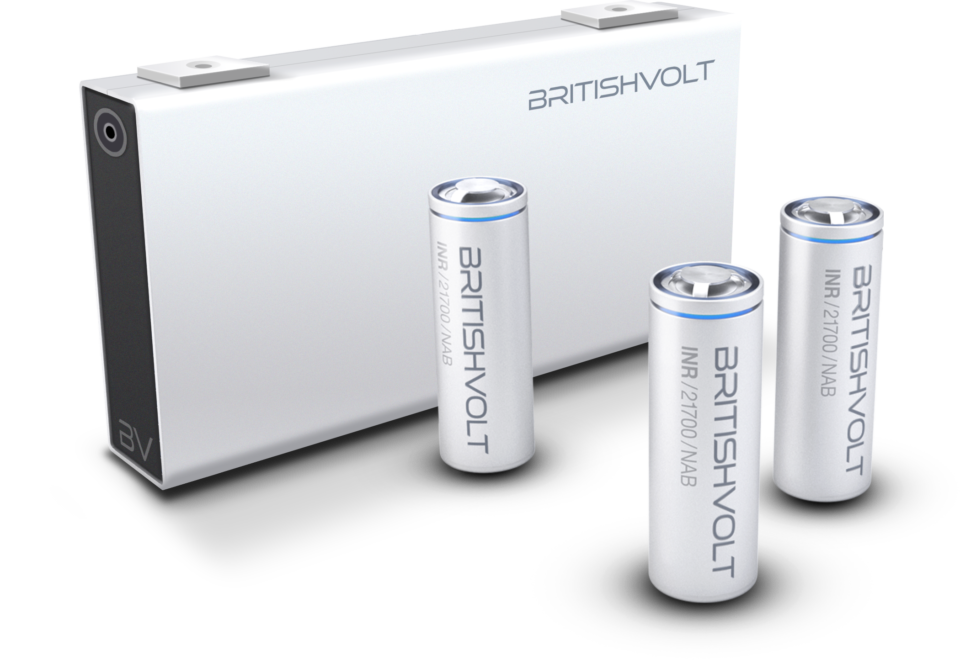 Carmakers are racing to develop EVs ahead of looming fossil-fuel car bans in Europe and China.

That poses challenges for sports cars and supercars, which need a great deal of sustained power without lots of additional battery weight. read more

"Lotus is a performance brand with an ambitious plan," Britishvolt executive chairman Peter Rolton told Reuters during a visit to the construction site for Britishvolt's planned battery plant site in the northern English town of Blyth, a large former coal storage site overlooking the North Sea.

"In order for that to work, they need to have performance that goes with the vehicle and you won't get that from a standard battery."

Rolton said Lotus was the first in a number of customer announcements Britishvolt would make in the coming weeks, including for high-performance vehicles, mainstream EVs and electric commercial vehicles that will require durable, long-lasting batteries.