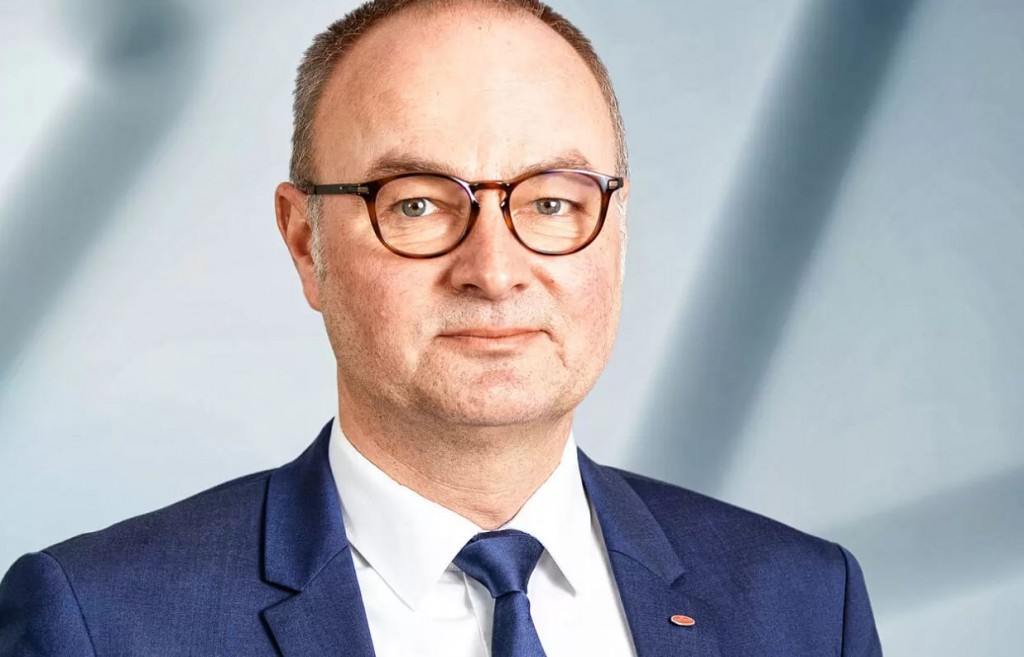 The empty spot at Bugatti would be filled by the company's head of powertrain development, Gregor Gries, for the time being.

Ellrott would be posted to Volkswagen as its chief technology officer for compact vehicles.

At Bugatti, he has been instrumental in pushing hyper car limits with the Divo, Chiron Pur Sport and Bolide.

He started his professional career at Volkswagen AG in 1996, and occupied various positions there. The qualified engineer joined VW-owned Bugatti in October 2016 and was made its technical development director three months later. 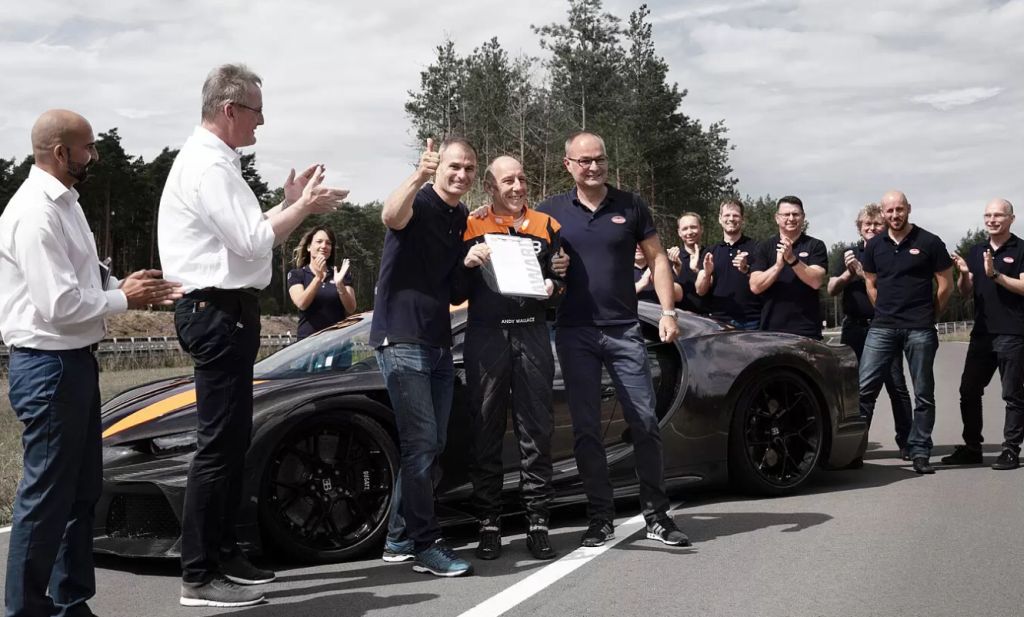 Ellrott (front row, fifth from left) and his team rejoicing on the day the Chiron Super Sport 300+ broke the 300mph barrier.

On his four years at Bugatti, Ellrott said he had pushed the boundaries of what was technically feasible.

He said each one of the hyper sports cars he had worked on had unique challenges.

“With the Divo, we re-interpreted modern coachbuilding. With the Chiron Super Sport 300+, we became the first series manufacturer to exceed the 300mph (482kph) mark. We gave the Chiron Pur Sport maximum lateral dynamics. And the Bolide is the most extreme Bugatti of modern times with its weight-to-power ratio of 0.67 kg/PS.”

Ellrott said working for Bugatti has been a dream come true for him.

"Bugatti stands for technological superlatives, and is therefore a particularly special automotive brand for an engineer.

“However, I am looking forward to the new and completely different challenges that await me at Volkswagen... I will always be a Bugatti enthusiast at heart.” 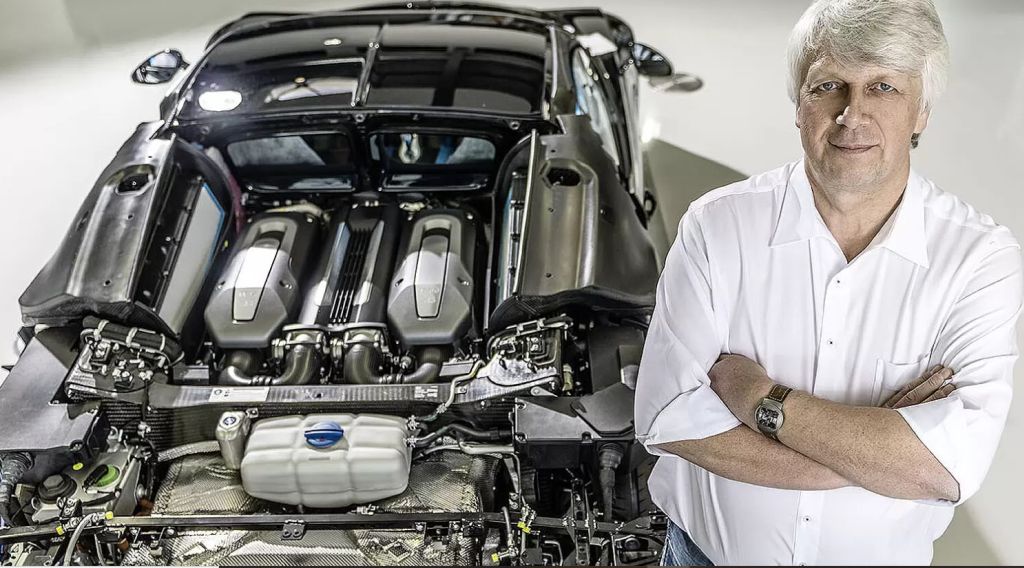