Home / News / Button starts the year as a married man

Button starts the year as a married man 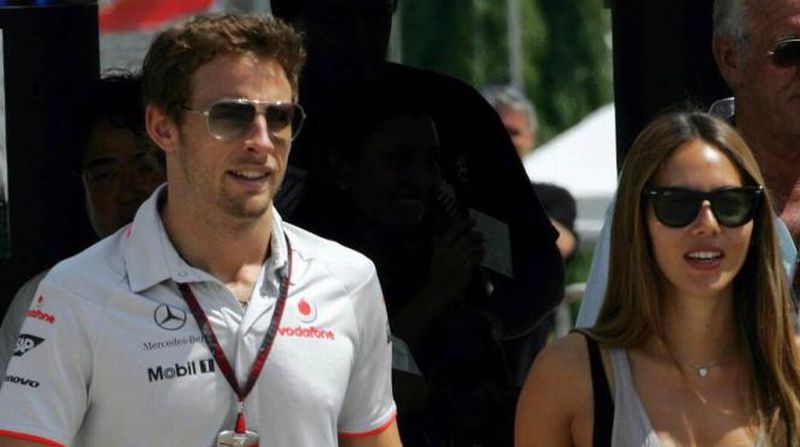 LONDON: McLaren Formula One driver Jenson Button entered the New Year as a married man after tying the knot with long-term girlfriend Jessica Michibata in Hawaii.

"Happy New Year from Mr & Mrs Button," the 2009 world champion told his 1.9 million followers on Twitter shortly after midnight. "We're excited to see in the New Year with family and loved ones."

British newspapers said they had married in Maui, Hawaii.

Button, 34, and Japanese-Argentine model Michibata have been together since 2008 and announced their engagement last year. The driver's father John, a popular and ever-present figure in the paddock, died last January.

The Briton's Formula One future was uncertain until last month, when McLaren finally announced his contract had been extended and he would be partnering arriving double world champion Fernando Alonso next season.

This year will be the 16th season in Formula One for the most experienced driver on the starting grid and winner of 15 grands prix. 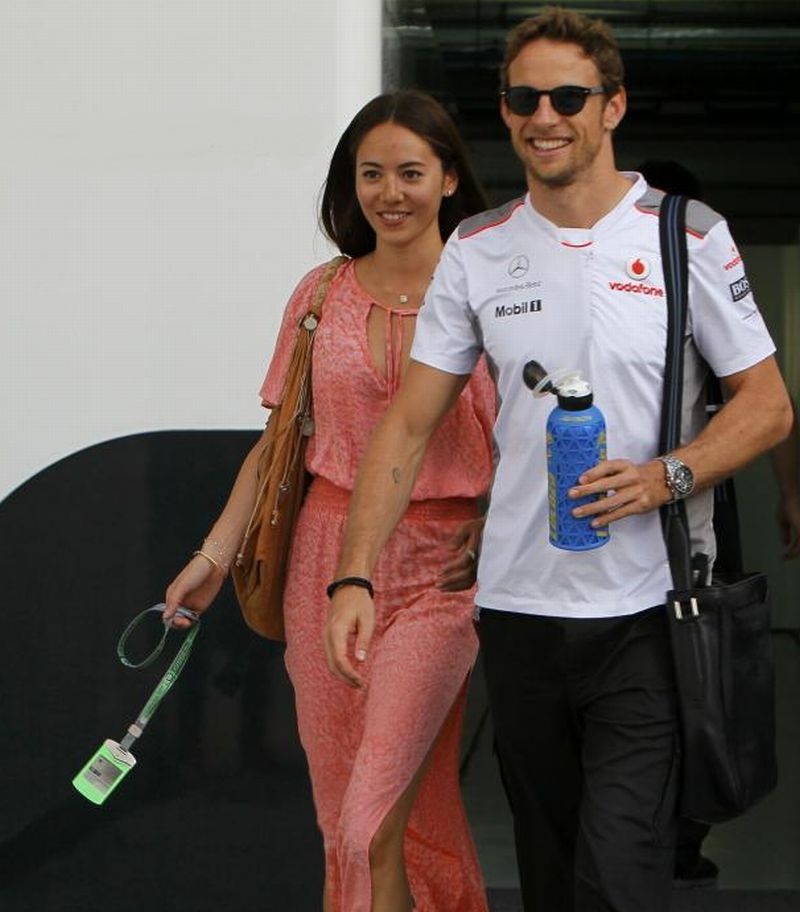