LONDON: British luxury carmaker Aston Martin today reported its first Q1 profit in a decade, marking a turnaround in its performance which could propel the company towards a market flotation.

The 104-year old firm, made famous for making the sports car driven by secret agent James Bond, has made an annual loss in each of the last six years.

Pre-tax profit reached 5.9 million pounds (RM32.8mil) in the first three months of the year, while revenues more than doubled to 188 million pounds (RM1bil) thanks to strong demand for its new luxury DB11 model, which went on sale at the end of last year.

The firm, owned mainly by Kuwaiti and Italian investors, anticipates full-year sales will grow by more than 30 percent from 3,687 cars in 2016 as the company - which has gone bankrupt seven times in its history - sees the strongest signs yet of recovery. 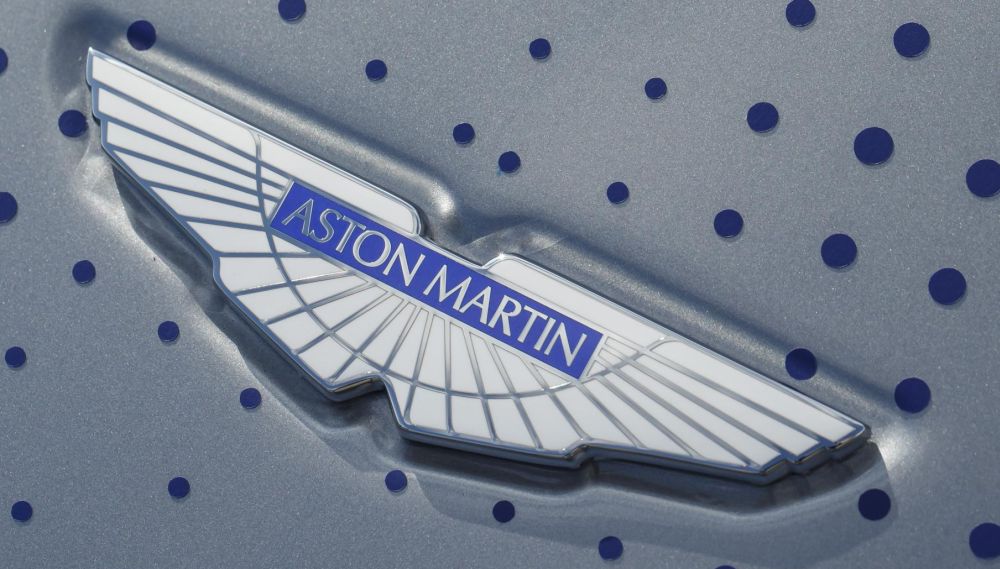 "The amount of customers who are buying these cars... has doubled year on year," said chief financial officer Mark Wilson. "We're now in an area and an environment where we are generating demand in excess of supply," he said.

In 2016, Aston's sales were at a low as the firm was still selling its range of older models ahead of the release of several new cars designed to boost volumes and its appeal.

With the turnaround underway, plus a debt refinancing that has cut annual interest payments by more than 10 million pounds, there has been media speculation about whether the company's shareholders are looking at plans for an initial public offering next year.

"As far as I'm aware at the moment those discussions are not happening," Wilson said. "At some point those private equity businesses will want to realize value but the timing and manner of them doing that is entirely within their gift," he said. 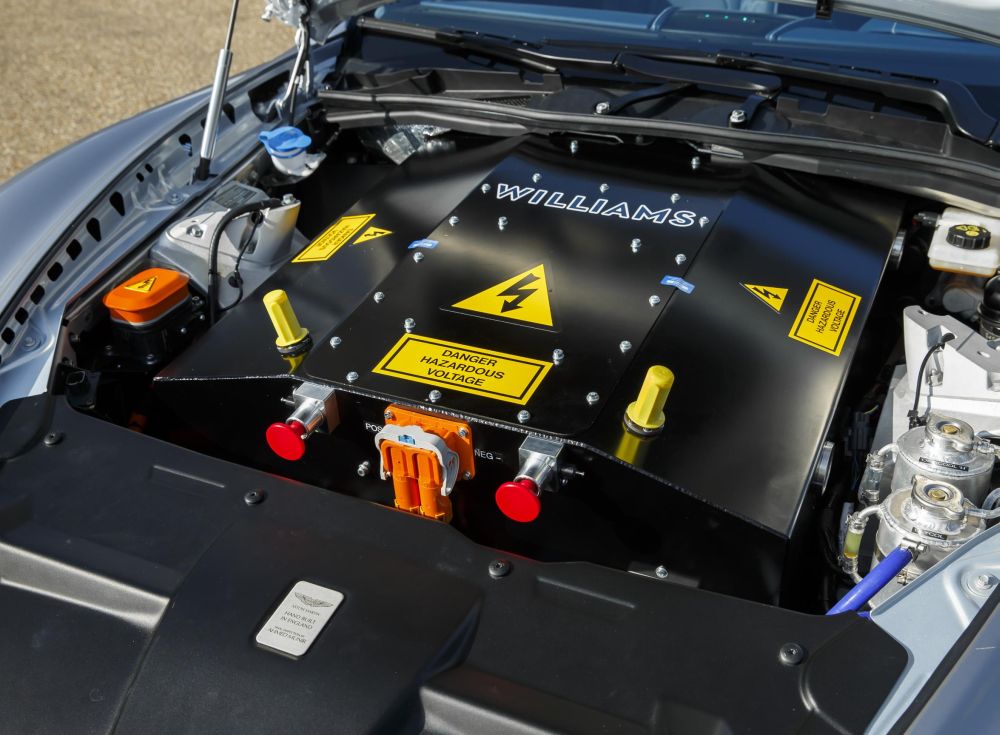 The firm has said for years that its future could lie in a market flotation, but a lack of sufficient investment and a dearth of new models have thwarted its development since it was sold by Ford in 2007.

A key part of the firm's expansion includes building its first electric car, a version of its Rapide S model, which will help it to meet more stringent emissions criteria and widen its reach to new customers. It has raised capital for the move into electric cars and also sports utility vehicles.

It signed an agreement last year with Chinese consumer electronics group LeEco to jointly develop the electric version of its Rapide S vehicle.

But the Chinese conglomerate has since announced job cuts and reduced its global operations in response to a cash shortage.

Asked about the partnership, Wilson said: "We are in dialogue with them, we're working with them. They've undertaken their funding commitments so far so we'll keep them at their word.