The feat was achieved as part of a partnership between Caltex and Chang.

The exclusive partnership was to see if Chang (Instagram: @chiney_dolly) would be able to get to the top of Doi Chaang mountain in Chiang Rai, Thailand, in under 10 minutes.

The vehicle in question was a 28 -year-old naturally-aspirated Honda Civic EG6 that had it's interior stripped before replacing the wheels, tyres, windows and suspension, among others, with lightweight and performance parts.

"With Caltex with Techron, the performance of the car we built from scratch for the attempt on a seemingly impossible timeline only got better which resulted in us breaking new ground in fuel innovation," said Chang. In doing so, the car's power-to-weight ratio was drastically improved in preparing for the 1,000m ascent where Chang drove to the top of the mountain in an official time of 6 minutes and 52.692 seconds and a new Guinness World Records title for the 'Fastest Ascent of Doi Chang Mountain Road'.

"The Guinness World Records title achievement helps demonstrate how a clean engine powered by Techron can function at its most optimum, which includes delivering maximum power to your wheels. This is the same fuel that our customers can experience at their neighbourhood Caltex stations to power their everyday drive," said Caltex product engineering manager Greg Engeler. The new record, aired by National Geographic through a two-part series - Record Rides, was part of Caltex's Fuel Power Challenge where Chang was able to best television host KC Montero's ascent time of over seven minutes in a turbocharged Toyota Corolla KE. He was unable to perform a second run up the mountain due to a gearbox failure.

Also present at the event was Caltex Malaysia's celebrity partner Datuk Hans Isaac who took the opportunity to announce that he will attempt to drive up to Cameron Highlands in a 1995 Proton Saga. 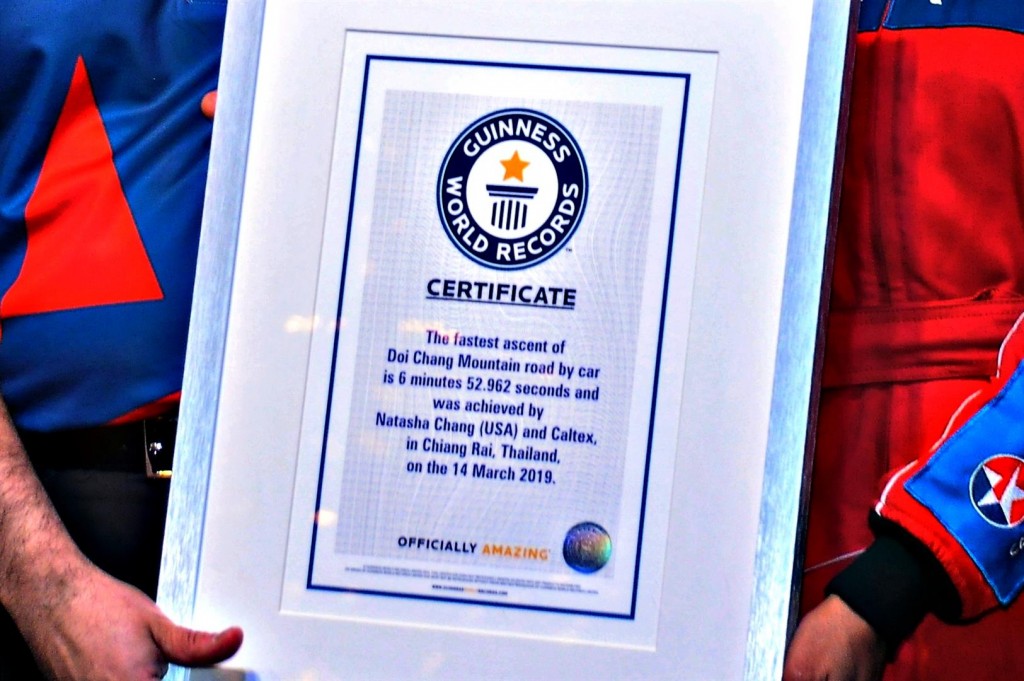 Justice League cars up for grabs at Caltex service stations Caltex Havoline confident of Ev Ting's dominance at tonight's ONE: Throne of Tigers 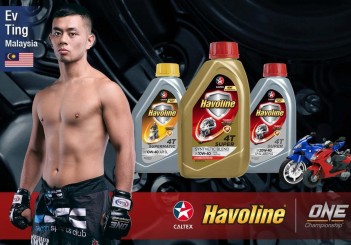