Home / News / Caravanning with a VW Golf? Not crazy but do-able

Caravanning with a VW Golf? Not crazy but do-able 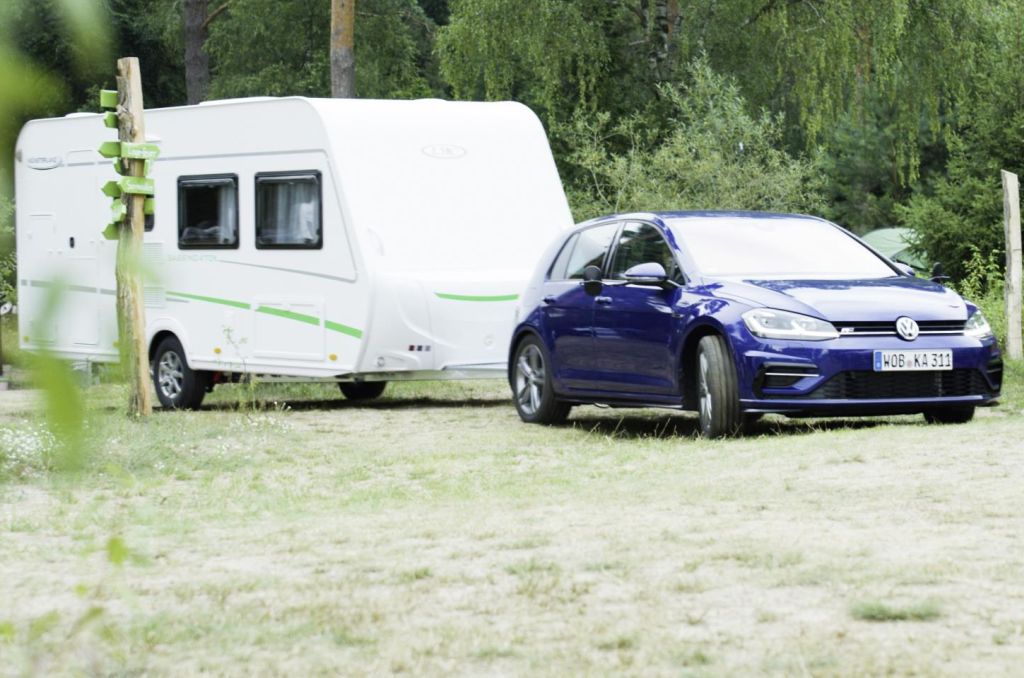 WOLFSBURG: Caravanning is not a big thing in Malaysia but it is in Europe.

While one expects large and powerful SUVs to be able to pull a caravan, Volkswagen is claiming even its humble Golf hatchback can do it.

Volkswagen explained that this is due to the Golf's high trailer weight capacity of up to 1,800kg, which is enough for most large caravans.

The company said the Golf makes it easy to operate trailers: the optional hitch is mounted directly on the vehicle, but can be folded and stored invisibly in the car floor when not in use.

During the journey, the Golf's electronic stabilisation function also includes a trailer stabilisation system. It can prevent the caravan from rocking, or even jackknifing, with calculated braking interventions on the towing vehicle. When parked, the optional anti-theft alarm also monitors the trailer – if the power connections are unhitched without authorisation, the system is set off.

For inexperienced drivers, reversing with a trailer is the biggest challenge. Volkswagen has developed a driver assistance system called “Trailer Assist” to help with this.

By using the same lever as the one controlling the position of the rear-view mirror, the desired angle can be set with “Trailer Assist” before manoeuvring.

The system assumes control of the trailer position (within the limitations of the steering system) by constantly measuring the angle of draw bar to the vehicle. A practical feature especially for caravans which are difficult to handle using the exterior mirrors because of their width: When using “Trailer Assist”, every trailer or caravan is parked expertly at the first attempt, according to Volkswagen. 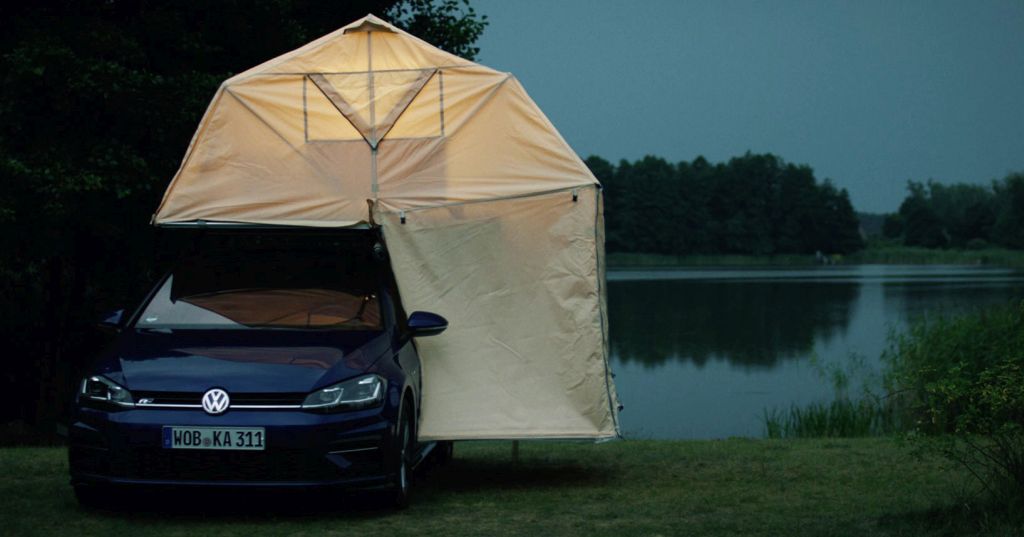 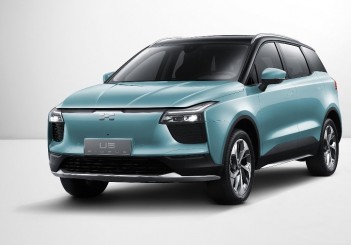 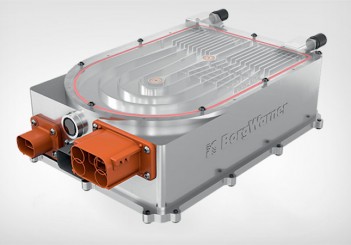 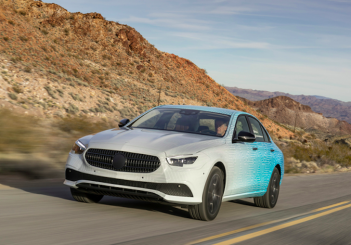 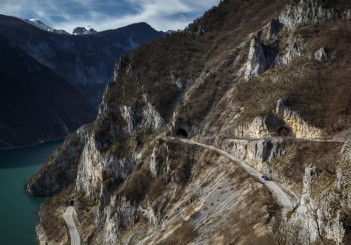 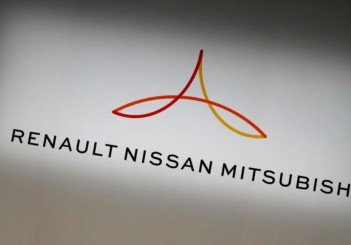