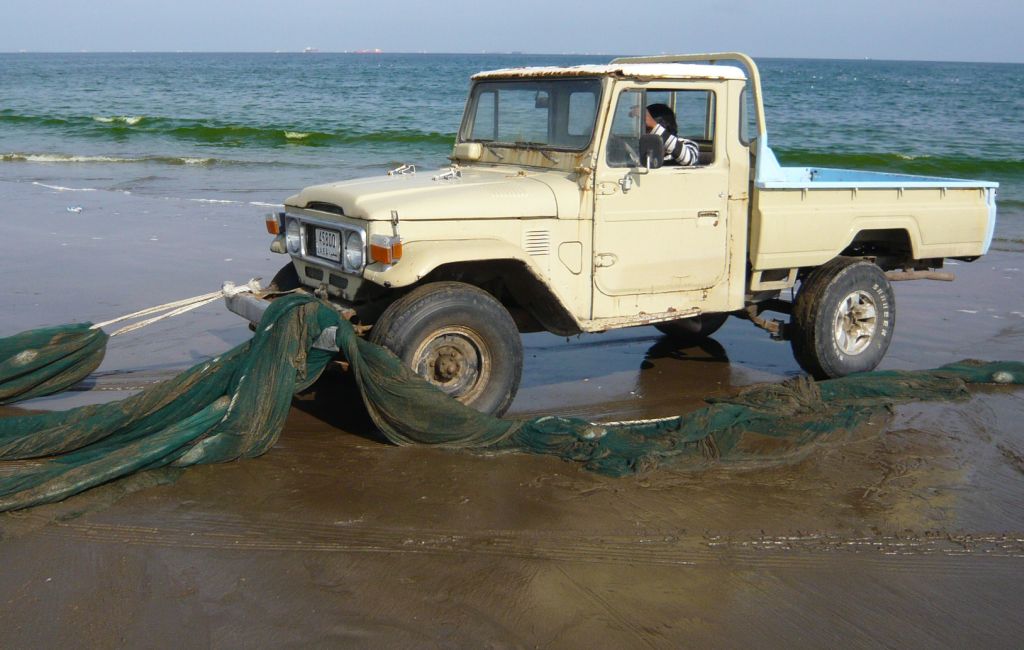 Land Cruiser 40 Series cars continue to be used today, more than 50 years after they were made.

The Land Cruiser is Toyota's longest-selling car. It launched on Aug 1, 1951, as the Toyota "Jeep BJ," and production has continued for 68 years.

Full-scale exports of the Land Cruiser began with the 20 Series, which was introduced in November 1955, four years after the launch of the first-generation car.

Since then, Toyota has consistently developed versions that cater to customer needs, without sacrificing the reliability, durability, and drivability on poor roads that served as the basis of development concepts on which the Land Cruiser is based. 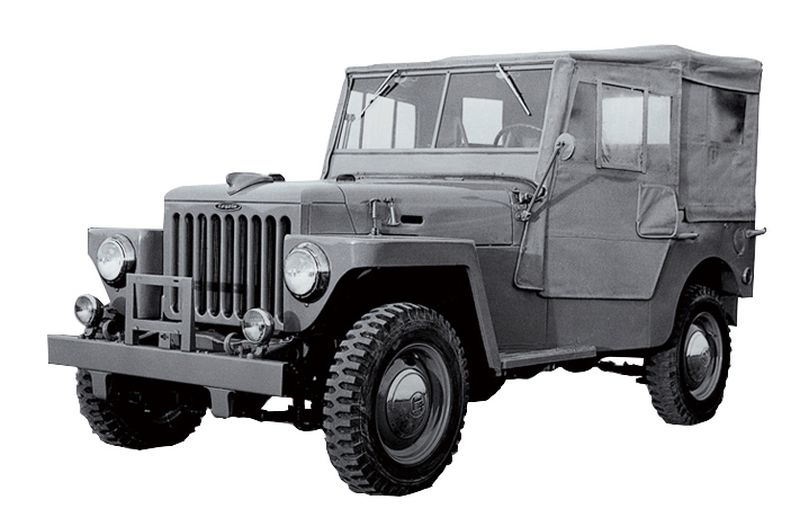 The Land Cruiser has, for this reason, continued to receive the support of customers around the world. In the beginning, fewer than 100 units were exported per year; by 1965, 10 years after full-scale exports started, that figure had surpassed 10,000 units per year. At present, the Land Cruiser is sold in 170 countries and regions worldwide, with annual global sales standing at 400,000 units.

The Land Cruiser contributed significantly to increased trust in the Toyota brand around the world, and created a foothold for the company to expand its exports. Due to its outstanding reliability and durability, there are regions where Land Cruiser 40 Series vehicles continue to be used today, some 50 years after they were manufactured.

The 10 million Land Cruisers sold over the course of the past 68 years have been used on a variety of different roads, and they have contributed to the refinement of Toyota cars. 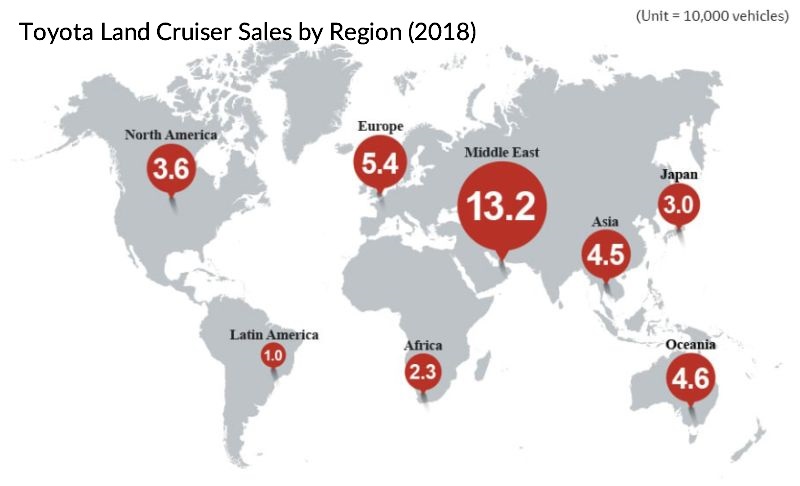 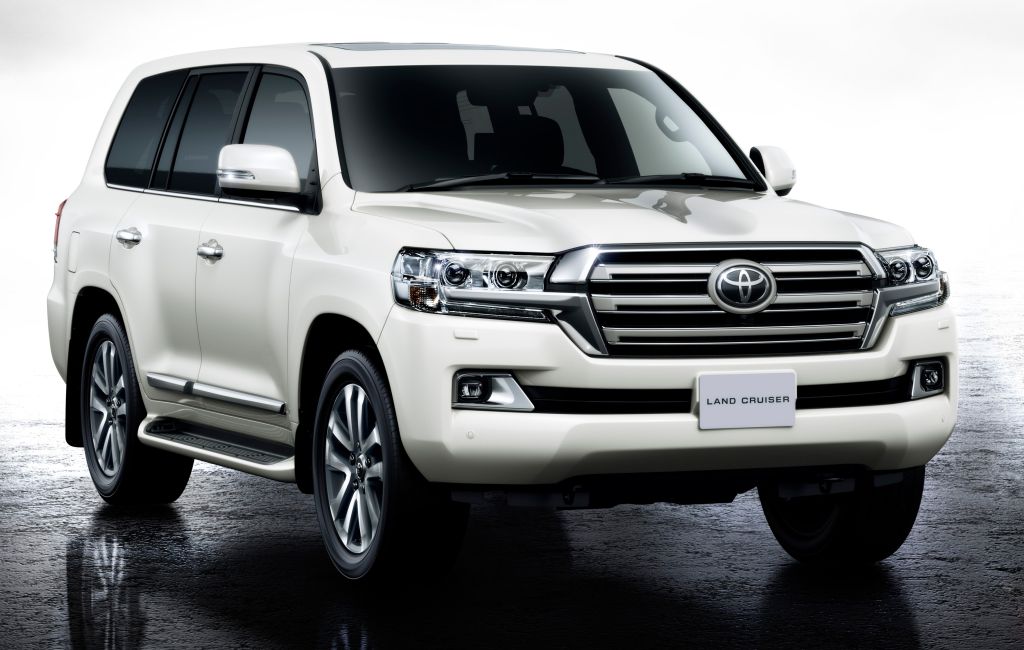 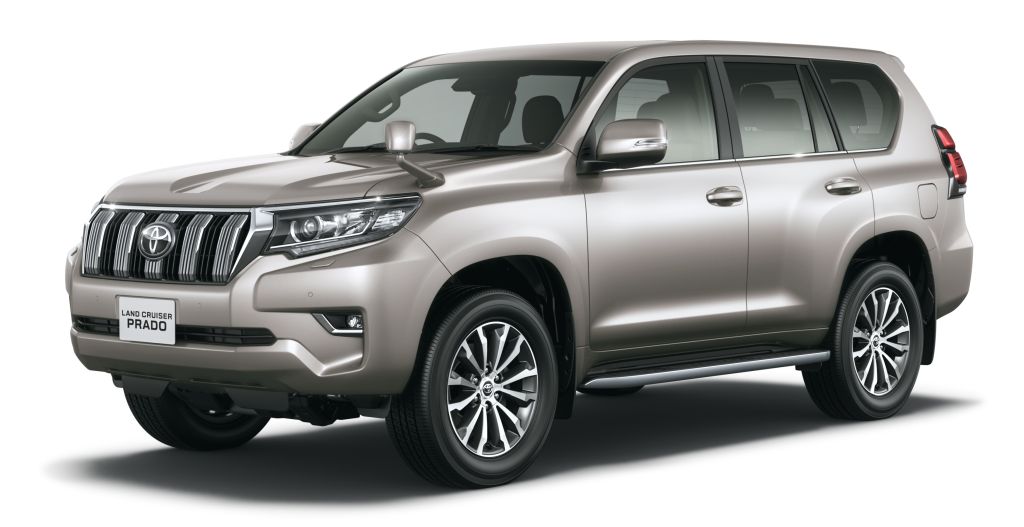