STUTTGART: Mercedes has been selling the most luxurious versions of its S-Class with Maybach branding for quite some time, and the German company now wants to expand its elite portfolio to include the GLS off-roader.

Set to compete with the likes of the Rolls-Royce Cullinan and Bentley Bentayga, the GLS 600 will launch at prices starting at €156,078 (RM773,000) in its home market. First deliveries are scheduled to start in spring 2021, the manufacturer announced.

There are also huge kick plates that extend automatically when the doors are opened.

Unlike the S-Class, there is no change to the wheelbase or length.

Instead, the designers are completely rebuilding the interior. Where ordinary customers get a seven-seater, the Maybach comes with two lounge chairs in the rear, which can be converted into reclining seats at the touch of a button.

Champagne glasses and a refrigerator are of course included in a large centre console featuring pull-out table trays, while the boot area is separated by a solid bulkhead.

According to the manufacturer, the off-road vehicle equipped with air suspension is powered by a version of the 4.0-litre engine with mild hybrid technology which has been reconfigured especially for the Maybach.

The V8 petrol engine has an output of 558hp and is supported by an electric motor with 22hp when accelerating and recovering braking energy. 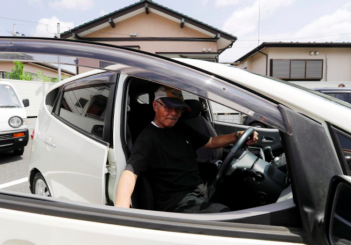 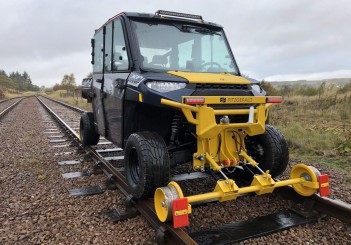