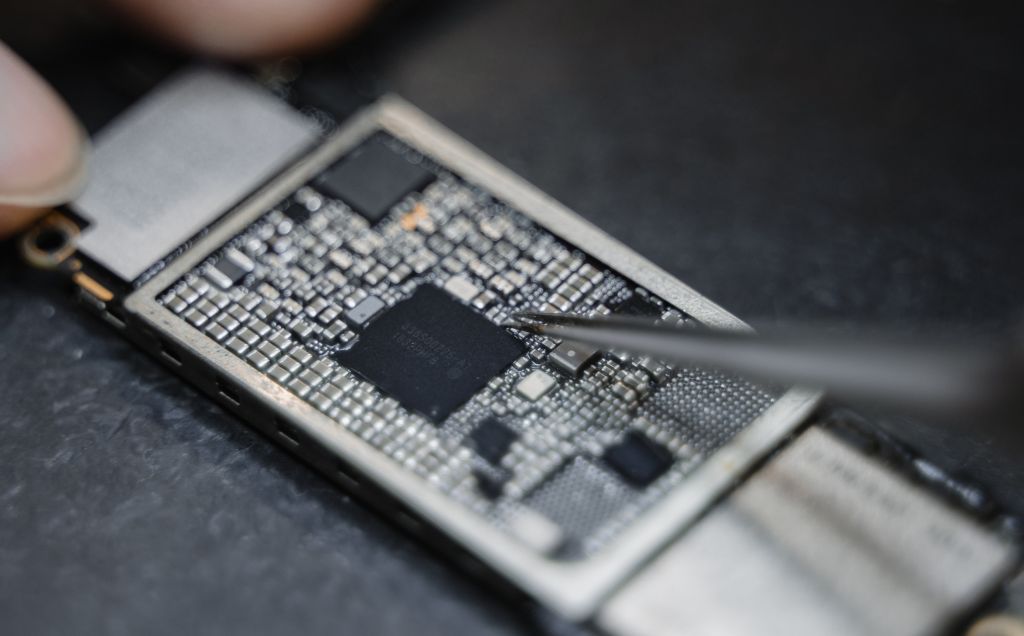 LONDON: Semiconductor shortages and the delayed packaging and testing of the chips will cause production of global light vehicles to drop by five million this year, data firm IHS Markit said on Thursday, marking the biggest cut to its outlook in nine months.

Packaging and testing operations within the semiconductor sector in Malaysia were affected due to the government's lockdown measures in early June, IHS said, compounding difficulties in an already constrained supply chain.

"Our interpretation of the situation in Malaysia, which is responsible for 13% of the global supply of semiconductors for the automotive industry, has become more pessimistic," IHS said.

"The two-and-a-half-month backlog that has built up since June will take time to clear and is anticipated to extend well into 2022."

Automakers from General Motors to Japan's Toyota have slashed output and sales forecasts due to scarce chip supplies, made worse by a Covid-19 resurgence in key Asian semiconductor production hubs.

Currently, losses in the quarter are running at 3.1 million units and rising, nearly double its previous forecast.