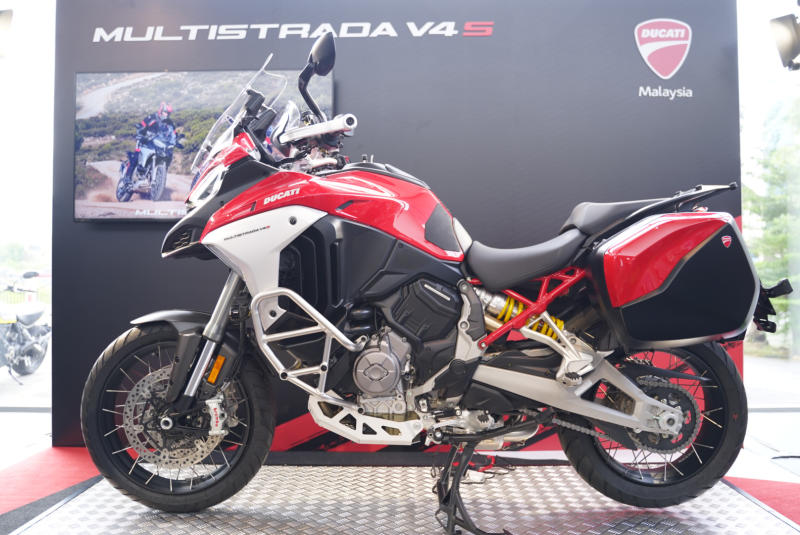 Ducati’s growth in 2021 came in all its main markets, starting with the United States, which regained the place of leading market for Ducati with 9,007 units which corresponds to an increase of 32% on 2020. 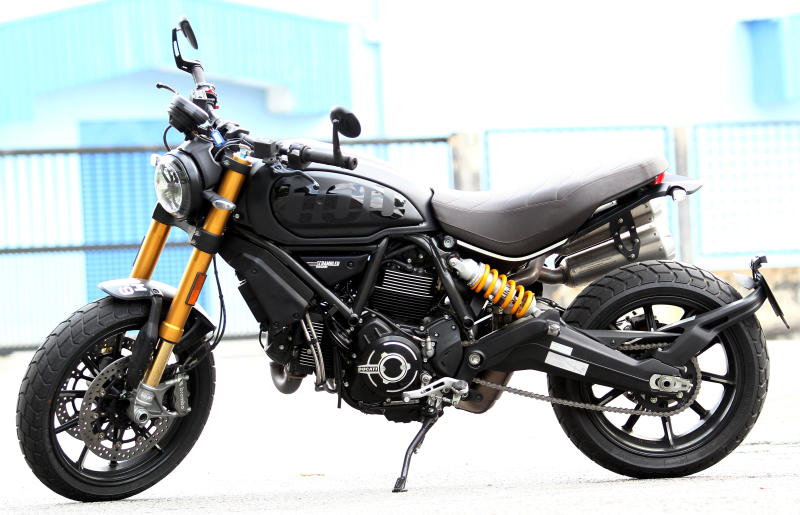 Ducati vice-president Global Sales and After Sales Francesco Milicia said: "With 59,447 motorcycles delivered to customers, Ducati notches up a historic result and once again underlines its solidity, despite the difficulties encountered across all sectors due to the supplies crisis.

Sales grew double-digit in all major countries, from the United States to Australia, where the new subsidiary achieved an increase of 50%. 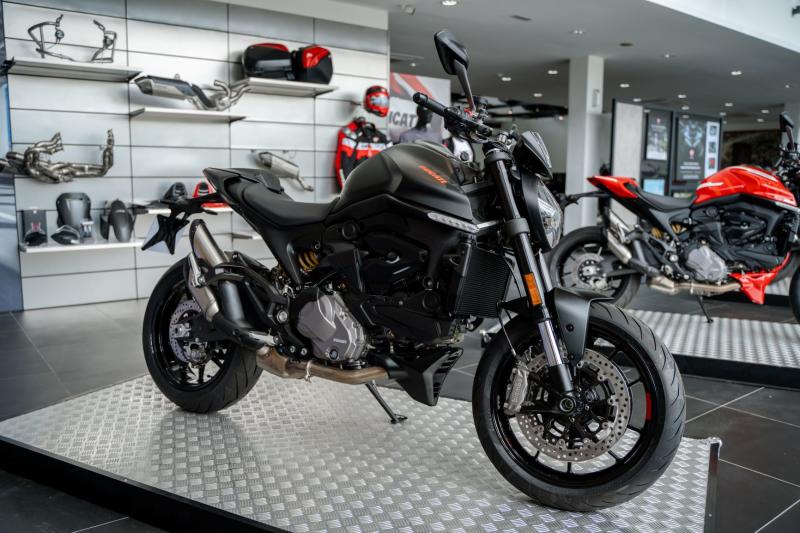 Multistrada V4 was by far the biggest-selling and most-loved bike for Ducatisti in 2021 with 9,957 motorcycles delivered to customers.

The Scrambler 800 family followed with 9,059 units and the Monster with 8,734 motorcycles sold.

"We delivered over 59,000 motorcycles, a number never achieved before in 95 years of the company's history.

"We also won the title of MotoGP Constructors' World Champion for the second consecutive year, and we started the electric era of our company with the V21L prototype, which foresees the bike that will race in the MotoE championship from 2023.

"The pandemic, which is still underway, in addition to generating so much suffering, has also made activities more complex, forcing us to conduct a continuous internal reorganisation," he said. 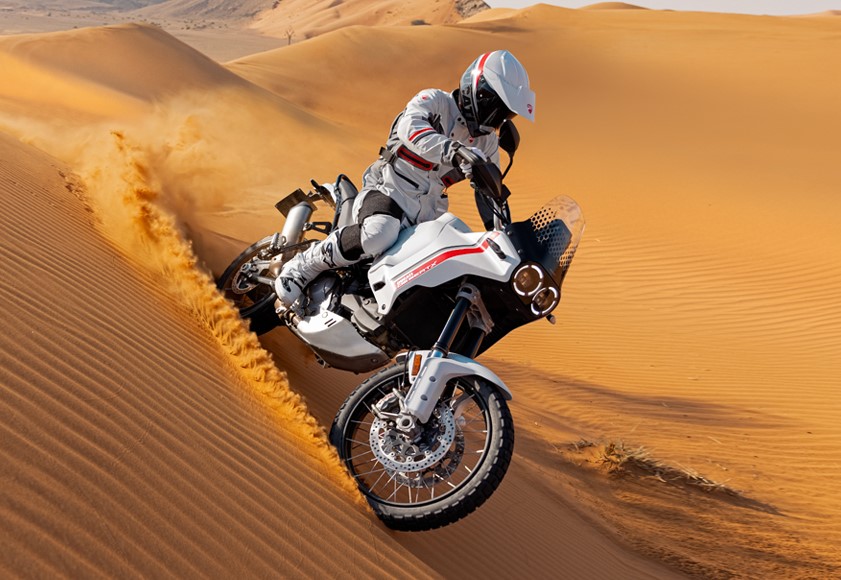 Domenicali said the DesertX would be an extremely attractive proposal for adventure fans this year.

The DesertX is designed to tackle the most demanding off-roads with 21-inch front and 18-inch rear wheels, long suspension travel and ample ground clearance.