Wu joins Polestar on March 1 from Volvo Cars here where he has held the position of Head of Product and Offer for the Asia-Pacific region.

In this role, he was responsible for local product, specification, pricing and vehicle line management of all Volvo products in the region. Prior to this, he worked for Volvo in Sweden as Business Program Leader for the Volvo 60 cluster of cars and before that, held a number of automotive industry-focused roles within McKinsey and Co.

As president of Polestar China, Wu’s responsibilities will include Polestar’s commercial offer in China, the development of the network of Spaces – the Polestar retail environment, as well as increasing Polestar’s brand awareness in the important Chinese market.

“The appointment of August Wu as the new president of Polestar China is an important step in the development of our team in China," said Ingenlath. 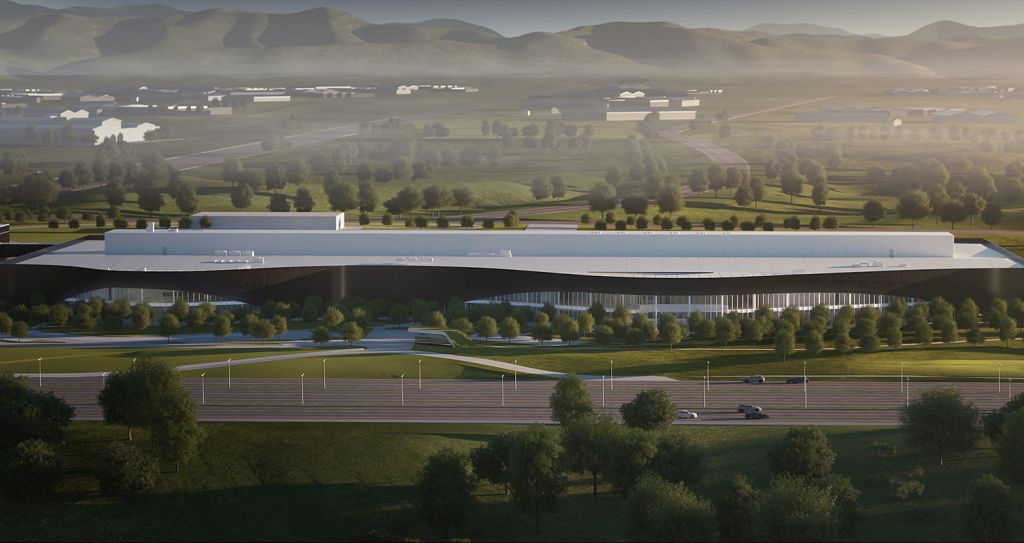 The Chengdu plant is due for completion by mid-2018.

"With China being one of the world’s fastest developing markets for electrified cars, it’s clear that having somebody with a very deep understanding of the market was vitally important. In August Wu, we have found that person.”

Volvo Cars acquired 100% of Polestar Performance in July 2015, having worked together in motorsport since 1996.

Polestar will roll out the 600hp Polestar 1 coupe in 2019 followed by a Tesla Model 3 fighter called Polestar 2, a Polestar 3 and possibly a Polestar 4 convertible by 2020.

The Polestar 1 and Polestar 3 will be manufactured at a new facility in Chengdu, China, while Polestar has another plant located next to Volvo on its Torslanda site in Sweden.

Polestar will be selling its cars direct to buyers through the Internet via a subscription model as well as exclusive Polestar stores. However, the Polestar 1 would only be sold on a purely subscription basis.

Polestar will cater to both left-hand and right-hand drive markets, so it's a sure bet it will come to Malaysia eventually.