MARANELLO: The second and possibly most exciting launch by Ferrari out of the five scheduled to take place this year has been confirmed by the company CEO to take place at the end of this month.

During a recent quarterly earnings call, Ferrari CEO Louis Camilleri confirmed that the hybrid supercar — about which rumors have been circulating since February — will make its grand debut later this month, as reported by CNET's Roadshow.

This supercar will be the second model by Ferrari to launch this year; the F8 Tributo made its debut at the Geneva International Motor Show in March, two will likely debut in September (probably at the Frankfurt Motor Show in Germany), and the final model will likely make its appearance during the final quarter of the year. According to Camilleri, "it will be a top-of-the-line hybrid with supercar performance and a true beauty." In fact, he stated that over half of the lineup with be offered with a hybrid trim option by 2022.

While other luxury automotive manufacturers like Aston Martin and Pininfarina are jumping into the electric vehicle revolution with both feet by developing fully battery electric super- and hypercars, Ferrari is merely "studying it" according to company CTO Michael Hugo. Vehicle sound and weight — two of Ferrari's most defining features — are greatly altered by converting cars to electric, so it's likely we won't be seeing an all-electric Ferrari until 2022 or later.

The company has been stingy on the hybrid's specs — almost nothing has been revealed about what to expect. We'll have to wait until the end of the month for full details. 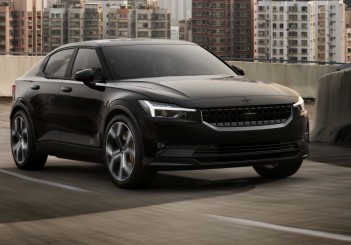 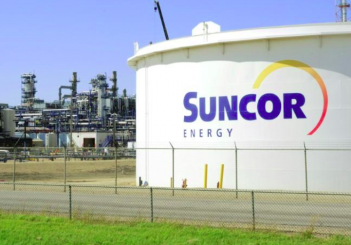 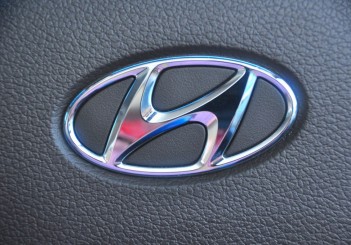 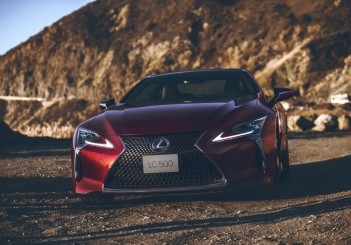 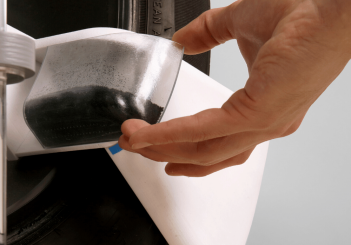