Home / News / Functions on demand: Upgrade your car's system whenever you please

Functions on demand: Upgrade your car's system whenever you please 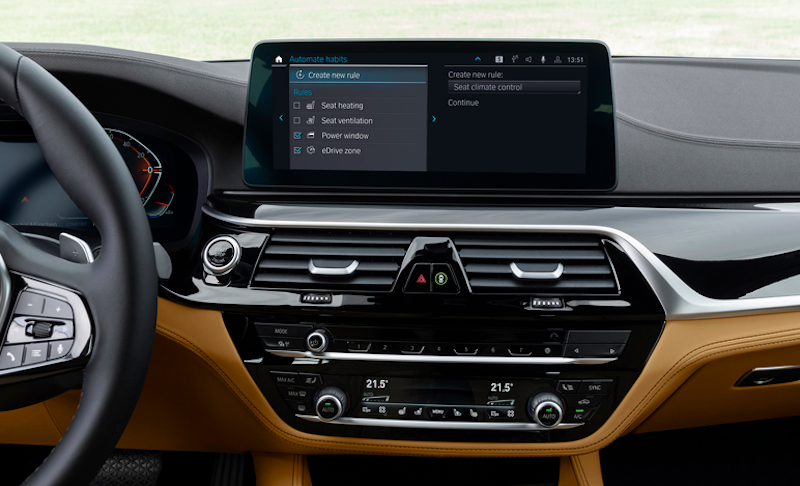 BERLIN: Thanks to digitisation, in the not-so-far future, you may find yourself able to tack new functions onto your car - kind of like adding apps to a smartphone - long after it's left the dealership.

These functions on demand, as they're known, could include activating your car's heated seats, even if you didn't originally order them, or adding high-beam assistance to your car's system for an extra fee.

"The subject is not new," says Jan Burgard, from strategic consultant Berylls. But it has increasingly come into focus as more and more cars make use of software, which doesn't necessarily require a visit to the auto shop or dealership in order to be updated or unlocked.

But it's not just software, says Burgard. "Functions on demand can also be profitable for hardware options." It may be worthwhile for a carmaker to equip all cars in a series with seat heaters if enough customers activate them in winter at a higher price, for example.

Another example is from 2016, when Tesla owners were able, for several thousand dollars, to activate the cameras needed for autopilot functions and thus come closer to autonomous driving.

Now, many high-priced German manufacturers are following suit, though they are offering far less vital functions. For about 10 dollars a month, for instance, Audi owners can receive digital radio stations, or have the smartphone interface activated for a year for US$85.

At Mercedes, the MBUX control system that was introduced with the A Class and has meanwhile rolled out across the entire range of models, is now open to latecomers. However, the new Mercedes S Class, set to hit the market later this year, shows just how serious the trend is.

Outfitted with the next generation of MBUX, the new S Class can so securely identify the customer through PIN input, fingerprint scans or eye recognition that it is possible to make purchases from the car - preferable from the in-house Mercedes Me store, of course.

According to spokesman Nadja Horn, BMW offers customers a "digital after-sale" for extras such as a high-beam assistant, cruise control with distance control, or a sporty sound. When there's an update for the models' operating system, even more functions will be added that can access the car's hardware and software, Horn predicts.

The possibilities of functions on demand also help used car buyers, Horn says. "The new owner of the used car can configure it to his or her own wishes, as if it were a new car," she says. But it's not just customers who benefit from this new opportunity to upgrade at will.

Manufacturers not only get additional sales, but they also can get their cars on the market faster if they can upgrade as they go along.

One example of that is the Volkswagen ID3, whose starting software problems have almost stopped it from rolling off the line.

In order to get it on the road quicker, VW is turning the tables: "Functions such as automatic parking or wireless smartphone integration will be provided free of charge via a software update within the first few months," says Thomas Ulbrich, who's responsible for the e-model.