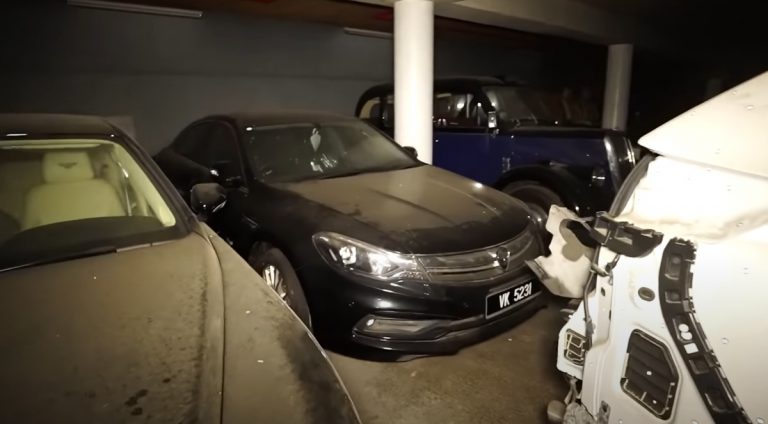 PETALING JAYA: It's official. The Proton Perdana found among other luxury cars in a lot in Surrey, UK belongs to former Prime Minister Tun Dr Mahathir Mohamad as confirmed by his Facebook account, Kelab Che Det.

The black Perdana with the number plate VK 5231 is registered under Mahathir Bin Mohamad according to the post which also revealed that the building the car was found in belongs to Bristol Cars.

The post goes on to explain how Tun and the car ended up there in late 2016 as part of an R&D initiative for hybrid technology conducted by Frazer-Nash Research Ltd, a company which made components for electric vehicles.

The post went on to say that if this endeavour was successful, Proton would have been able to produce its own hybrid car and compete with other automotive brands.

Now, according to the post, it is not known whether the Perdana went through the R&D process or not. If it did, that Perdana sitting there in Surrey would have an interesting powertrain under the hood.

Check out the video where the Proton Perdana was found.