Geely talks merger with Volvo in move to strengthen ops 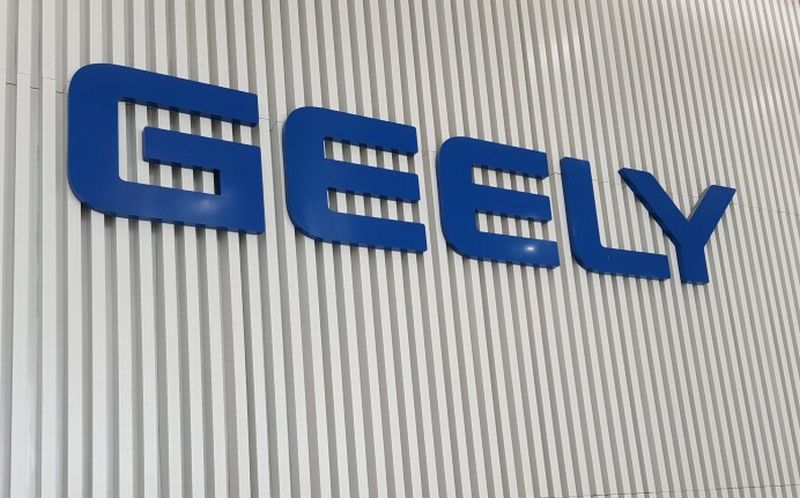 HANGZHOU: China’s Geely Automobile and Volvo are in talks about combining their businesses to create a stronger global carmaker with listings in Hong Kong and possibly Stockholm.

“We look forward to working with Håkan Samuelsson, president and CEO of Volvo Cars, to further investigate this opportunity with the goal to strengthen the synergies within the group while maintaining the competitive advantage and the integrity of each individual brand,” said Li Shufu, chairman of Geely Holding.

Carmakers are pursuing alliances and mergers as they respond to the cost of switching to electric cars, and tougher rules on emissions.

“Strategically, the deal feels like – after years of deal-making – a first move by chairman Li Shufu to consolidate his sprawling automotive empire, and to pay off some of the debt that had built up,” analysts at Bernstein said in a note. It remains unclear how much valuation would be added to the US$16 billion Hong Kong listed company by injecting Volvo assets.

Volvo and its parent group had been discussing an IPO to value the carmaker at between US$16 billion and US$30 billion before they dropped the listing plan in 2018, sources said.

The Bernstein note added that uniting the Geely, Volvo and Lynk brands under the same listed entity could mark the emergence of China’s first global carmaker.

Volvo Cars and Geely will create a joint working group to prepare a proposal for their respective boards.

The parent group, led by billionaire Li, has a number of other investments including a 9.7% stake in Daimler acquired in 2018, a 49.9% stake in Proton in 2017 and a majority stake in British sport car brand Lotus.

Last year, Volkswagen and Ford said they would spend billions of dollars to jointly develop electric and self-driving vehicles, while FCA and PSA agreed a US$50 billion merger to create the world’s fourth-biggest automaker.

In October, Volvo Cars said it would merge its engine development and manufacturing assets with those of parent Geely, creating a division to supply Lotus, LEVC, Lynk and Proton, and also potential rivals with next-generation combustion and hybrid engines.