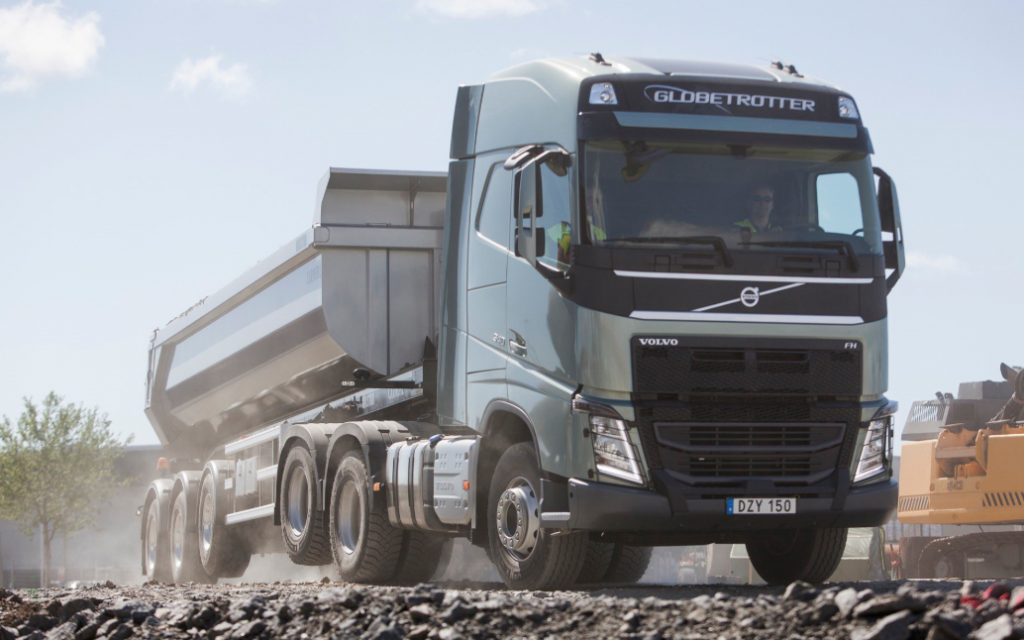 STOCKHOLM: Li Shufu’s Zhejiang Geely Holding Group intends to remain a long-term investor in Swedish truckmaker AB Volvo, a source close to the Chinese firm said, denying media reports that it was gearing up to sell its stake.

Geely became Volvo’s second largest owner by voting rights last June after assuming an 8.2% stake in the company that came with 14.9% voting rights.

The move followed Geely’s purchase of a 10% stake in Volvo’s main rival Daimler, raising questions in Sweden about its intentions for one of the country’s largest employers. The bond is guaranteed by and exchangeable into Series B shares of Volvo, according to Geely's advisor on the deal.

Swedish daily SvD reported on Thursday that the bond’s setup would allow the borrower a choice to convert his securities into Volvo shares after three years and had quoted experts as saying that this was the first sign that Geely could dump its holding.

“This is absolutely wrong. Zhejiang Geely Holding Group will continue to be a long-term investor in AB Volvo,” said a source close to Geely.

A Volvo spokesman deferred all questions to Geely and said that while the truckmaker had an open dialogue with its shareholder on many fronts, it would not be drawn into any specifics.

While Geely has managed to strike several deals with Daimler since gaining exposure to the company, it has not managed to build similar inroads at Volvo, managing to secure neither board representation nor any new partnerships since last June. 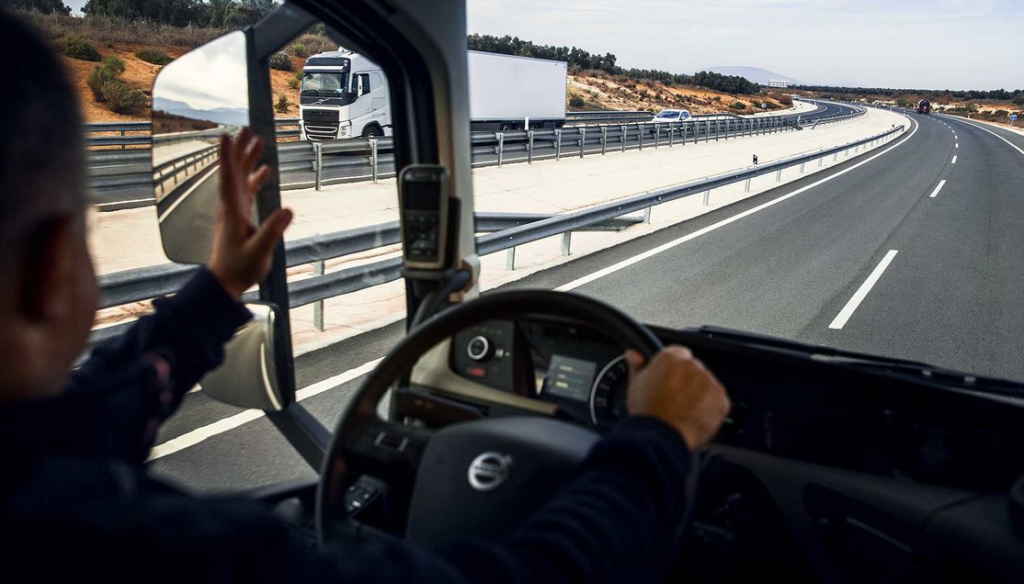