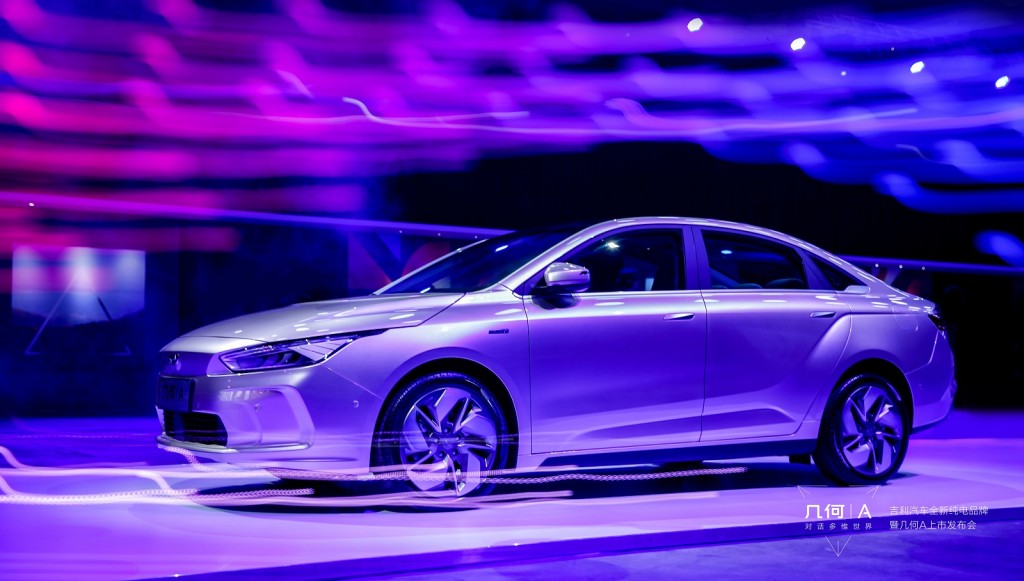 SHANGHAI: Geely, China’s highest profile car maker with investments in Volvo and Daimler, launched a premium all-electric car brand “Geometry” on Thursday as it pushes ahead with its plans to boost production of new energy vehicles.

The move comes as automakers race to develop vehicles powered by means other than petrol to meet an expected rise in demand as the world’s top car market enforces official production quotas designed to reduce smog.

Geometry will take overseas orders but will mainly focus on the Chinese market and will launch more than 10 pure electric models in multiple segments by 2025, Geely said in a statement on Thursday. 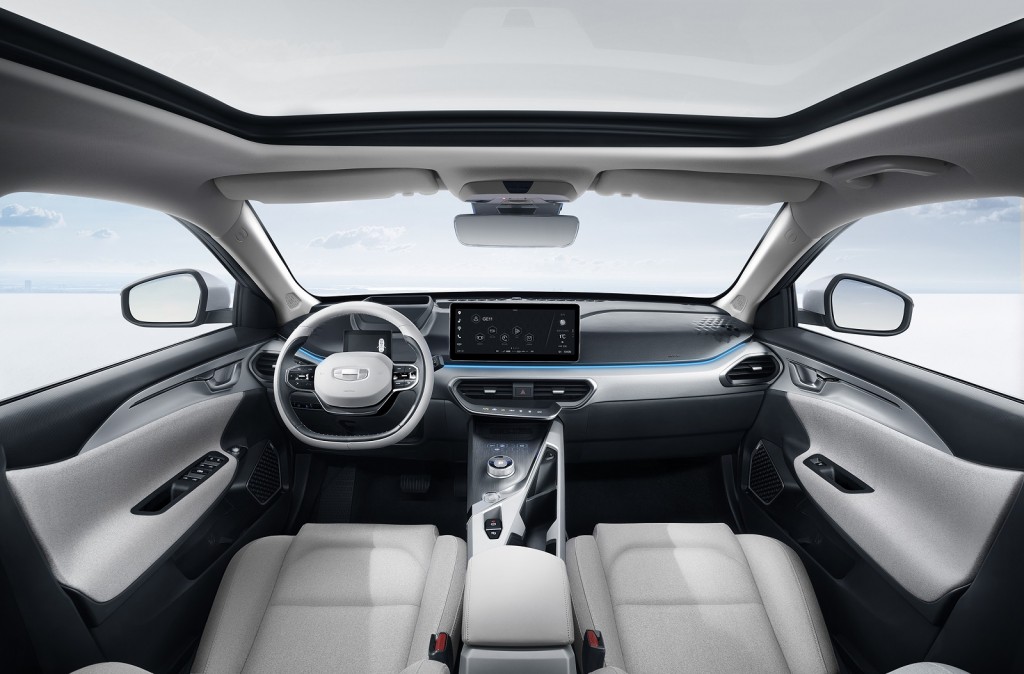 The company added it had already received more than 26,000 orders globally for its first model, the Geometry A (as shown here). The longer-range version of the model has an ability to travel up to 500km on a single charge, Geely said.

Geely launched Geometry at an event in Singapore and said the city-state would eventually become a target market. (Not so for Malaysia, which a Geely spokesman said must come out with a clear policy on electric cars and offer attractive government incentives and a robust infrastructure to warrant Geely consideration in selling Geometry cars there.)

“The launch of Geometry and its first product advances Geely’s strategic goal of becoming one of world top 10 automotive groups,” An Conghui, president of Zhejiang Geely Holding Group, said in the statement. 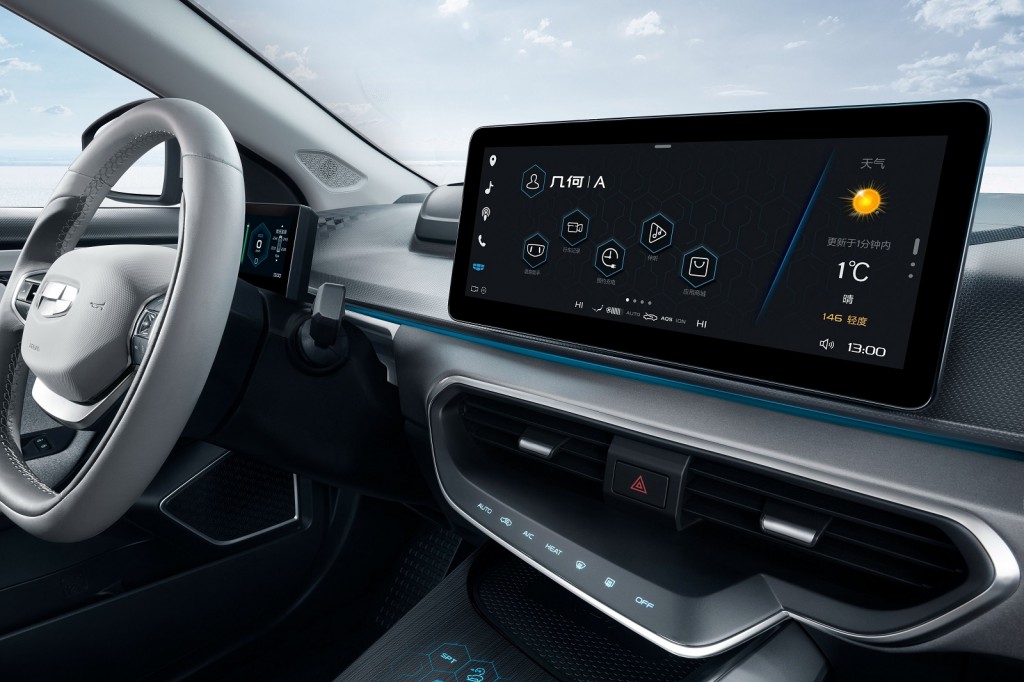 Geely set up a new joint venture with Germany’s Daimler just last month to build the next generation of Smart electric cars in China. Smart is Daimler’s small-car brand.

According to a Reuters report, global automakers are planning a US$300 billion surge in spending on electric vehicle technology over the next five to 10 years, with nearly half of the money targeted at China. 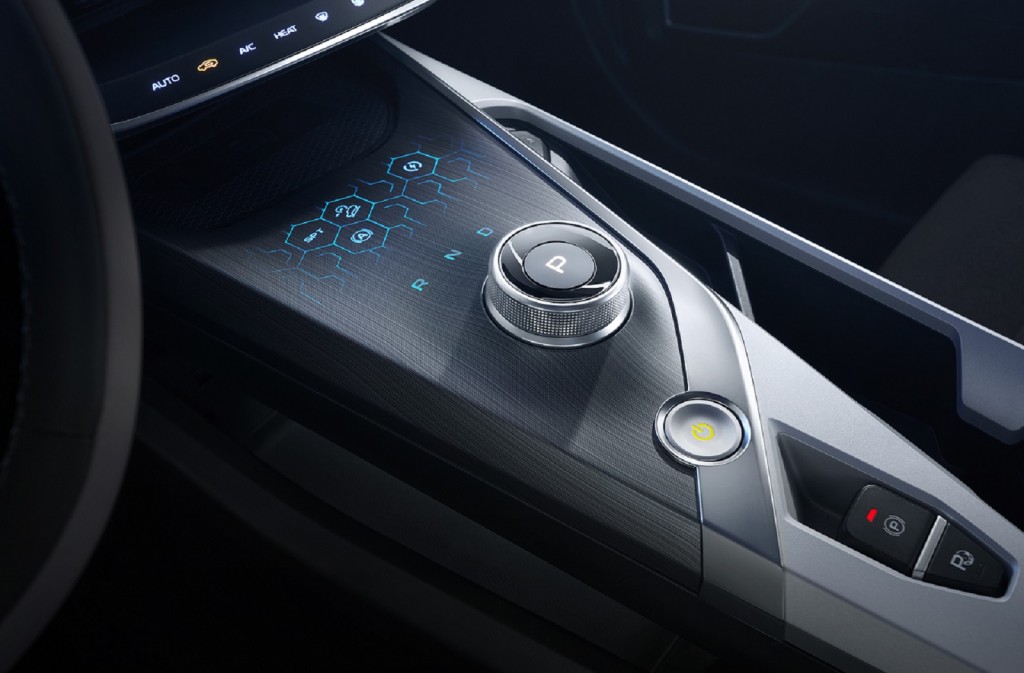 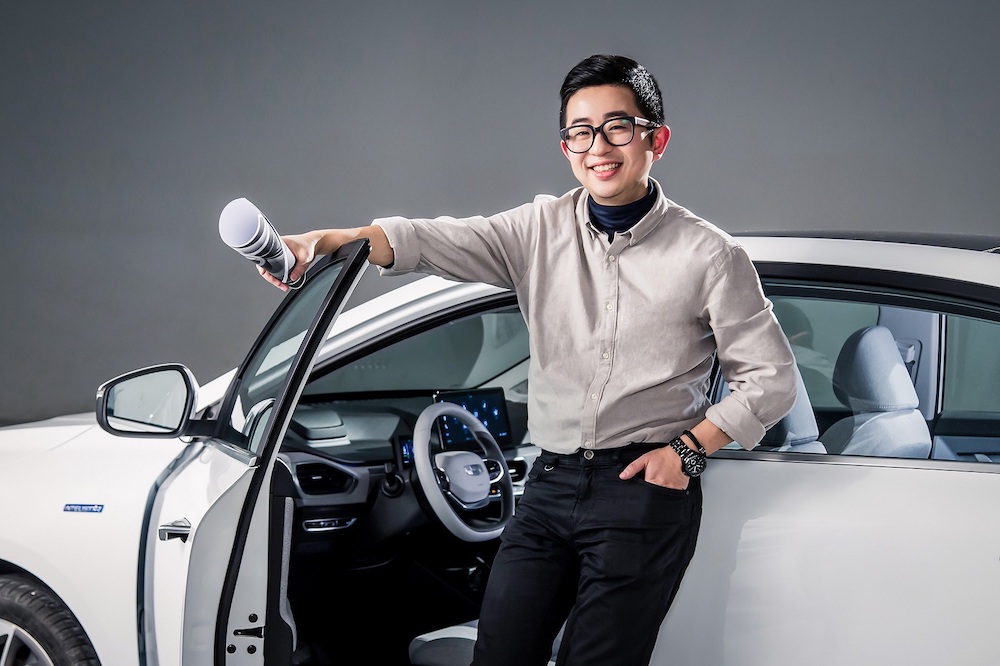 Geely posted sales growth of 20 percent in 2018. However, it is forecasting largely steady sales this year as the country’s giant auto market struggles with slowing economic growth and more cautious consumers. Last year, the overall market contracted for the first time since the 1990s.

The Chinese carmaker bought Volvo Cars in 2010 from Ford Motor Co in what was China’s biggest acquisition of a foreign car maker at the time. 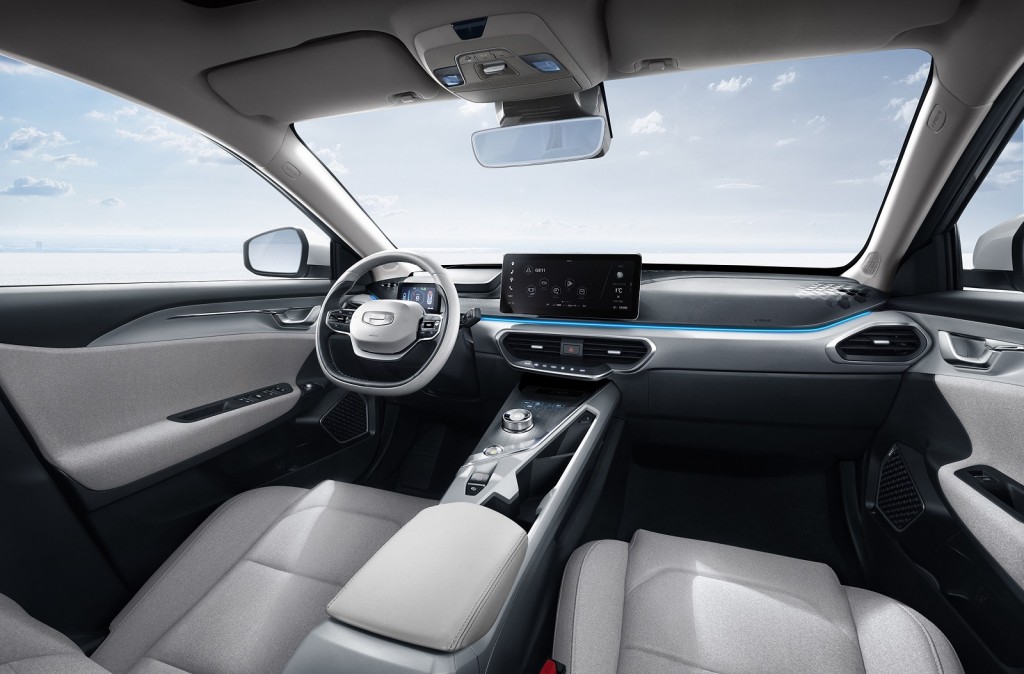 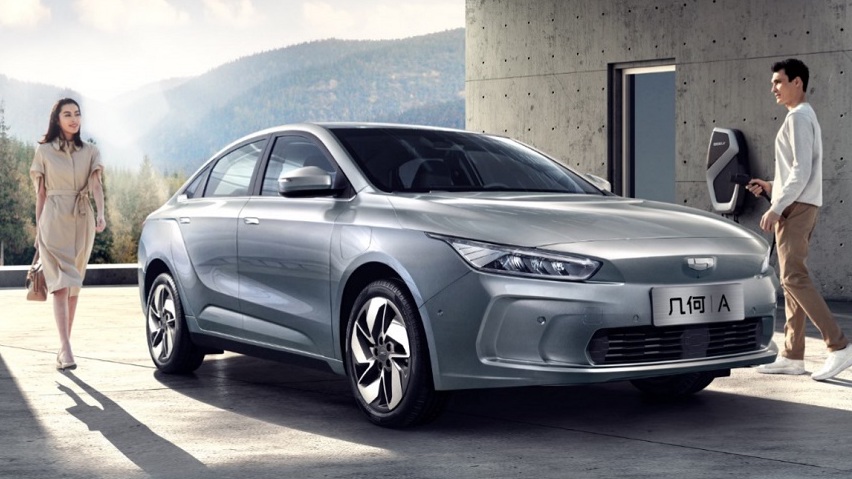 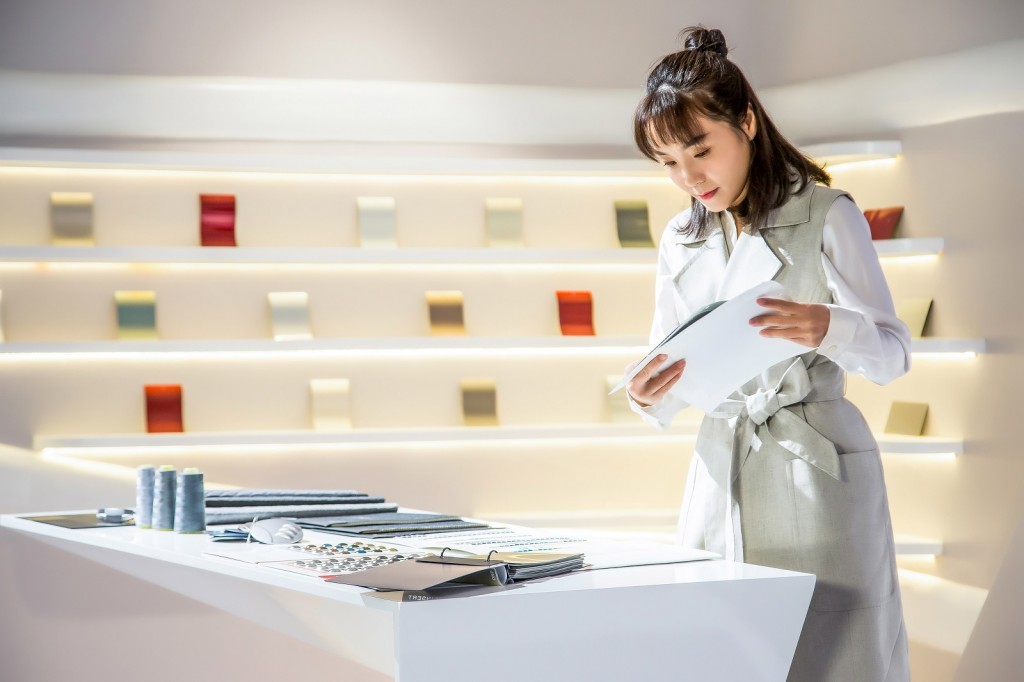 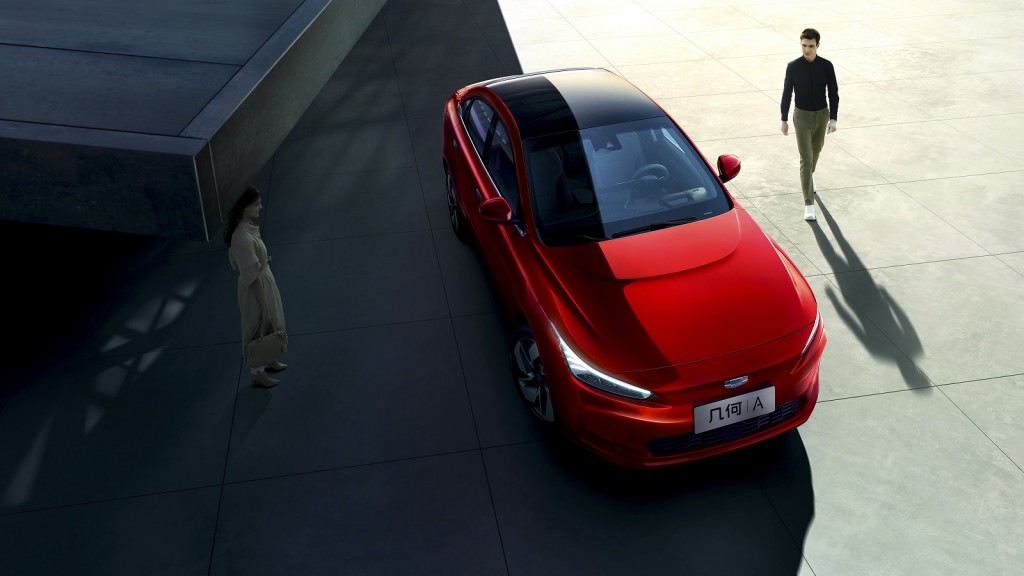 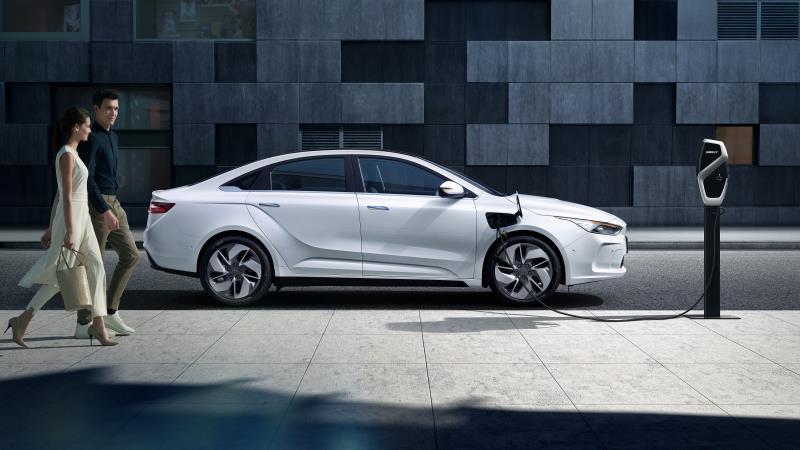 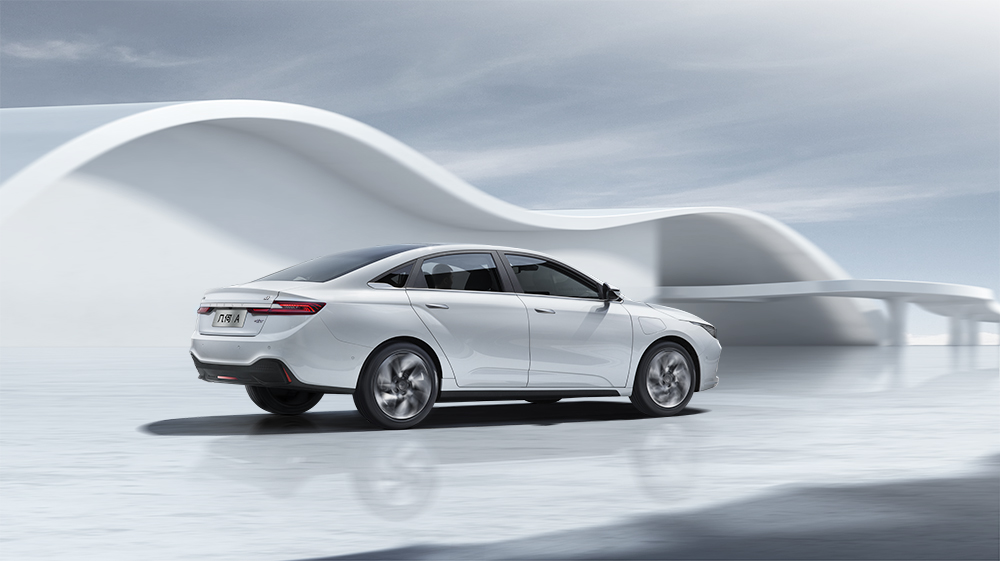 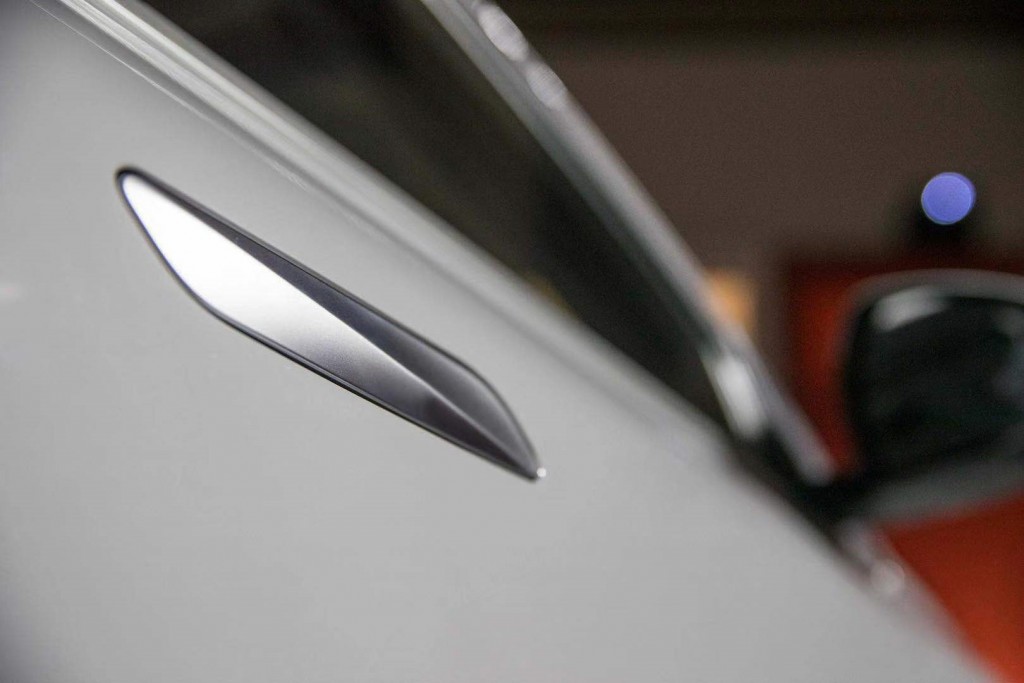 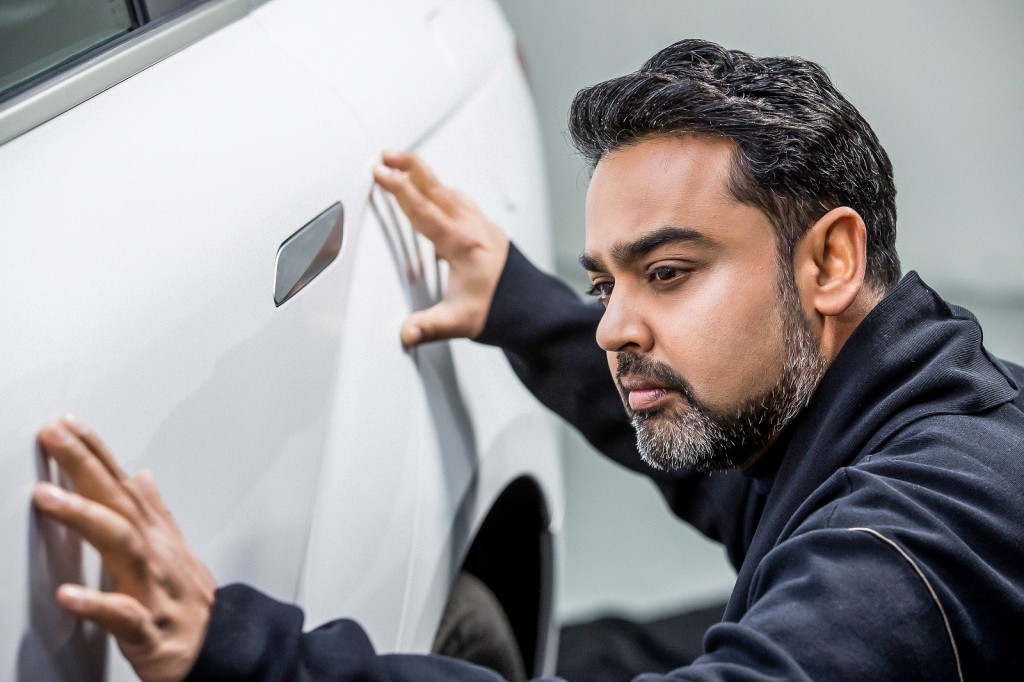 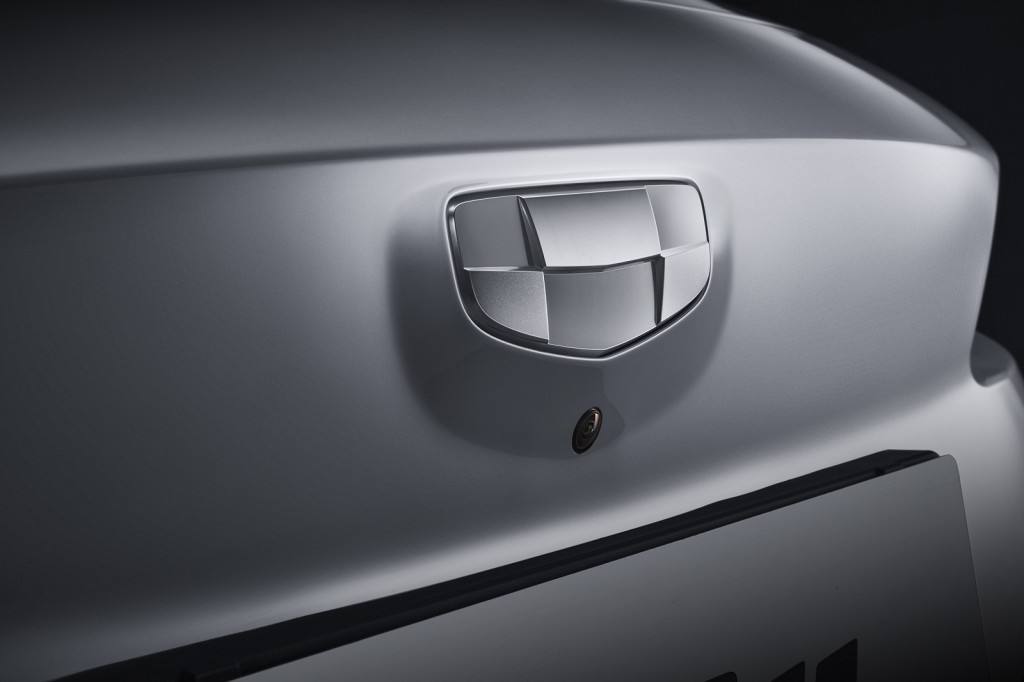 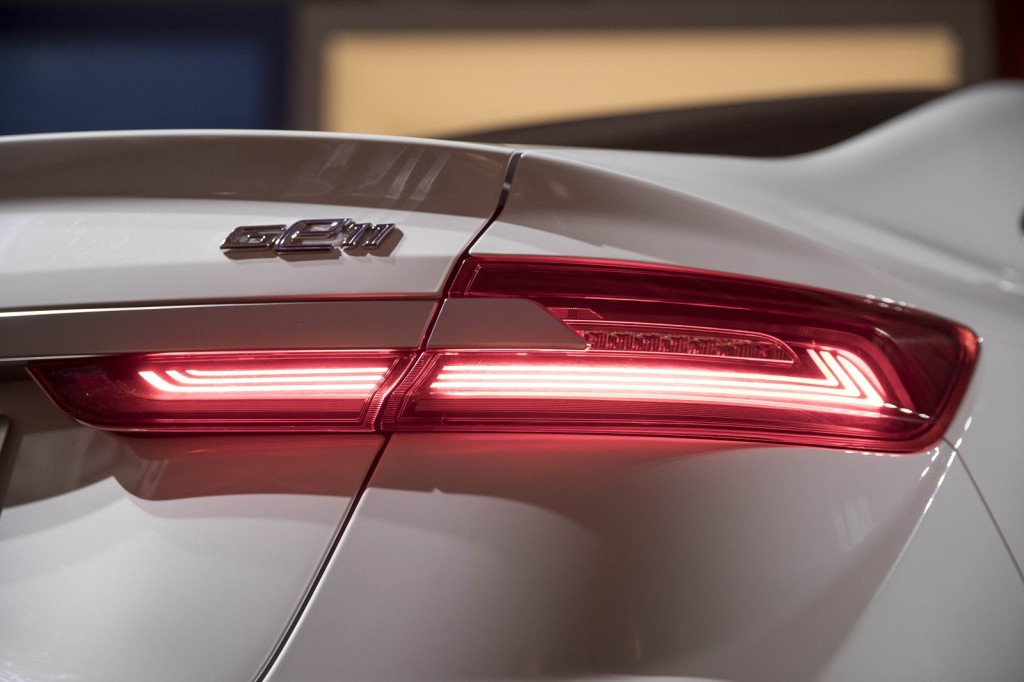