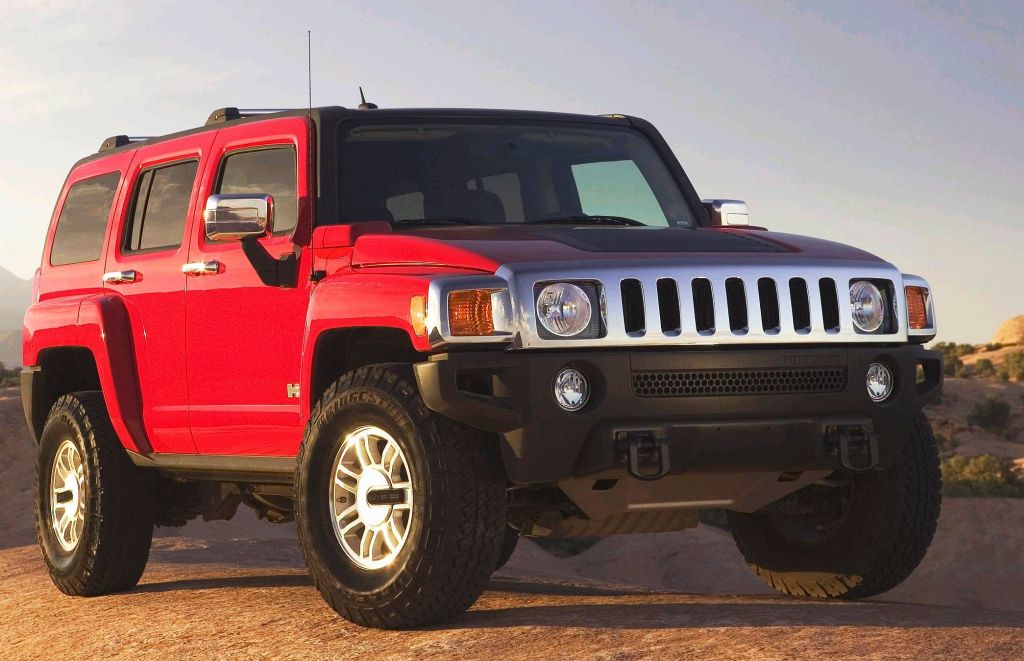 The Hummer H3 of yore. GM is reportedly planning to revive the Hummer name to sell a new family of electric pickup trucks and SUVs. The vehicles will be sold under the GMC nameplate.

WASHINGTON: General Motors Co will revive the Hummer name to sell a new family of electric pickup trucks and sport utility vehicles and will tout the return with a Super Bowl ad featuring NBA star LeBron James, two people briefed on the matter said on Friday.

The vehicles will be sold under the GMC nameplate.

Reuters reported in October that GM planned to build a new family of premium electric pickup trucks at its Detroit-Hamtramck plant beginning in late 2021 and was considering reviving the Hummer name, citing several people familiar with the plans.

The investment moves the automaker into a part of the EV market that is largely untested and where GM has a higher likelihood of turning a profit, analysts said.

Reuters reported GM plans to first build EV pickups in late 2021 and then an electric SUV in 2023.

Hummers were rugged civilian utility vehicles with low gas mileage that were inspired by military vehicles and were popular with such celebrities as actor Arnold Schwarzenegger but derided by environmentalists as gas-guzzlers.

GM shut down its Hummer brand after a deal to sell the SUV-line to an obscure Chinese machinery maker was blocked by Chinese regulators in 2010.

Michael Harley, executive editor for Kelley Blue Book, noted “the original Hummer was ostracised out of showrooms for being heavy and ponderous with an insatiable appetite for gasoline. An all-electric powertrain essentially exonerates the truck on all charges.”

Electric pickups and SUVs - the heart of the US market - could help Ford Motor Co and GM generate significant sales of EVs needed to meet tougher California emission standards and electric vehicle mandates.

The Trump administration is moving to roll back those standards – and eliminate extra credits that automakers receive from EV sales but electric trucks are a hedge if California prevails.