Home / News / GMC's electric Hummer to be revealed this fall

GMC's electric Hummer to be revealed this fall 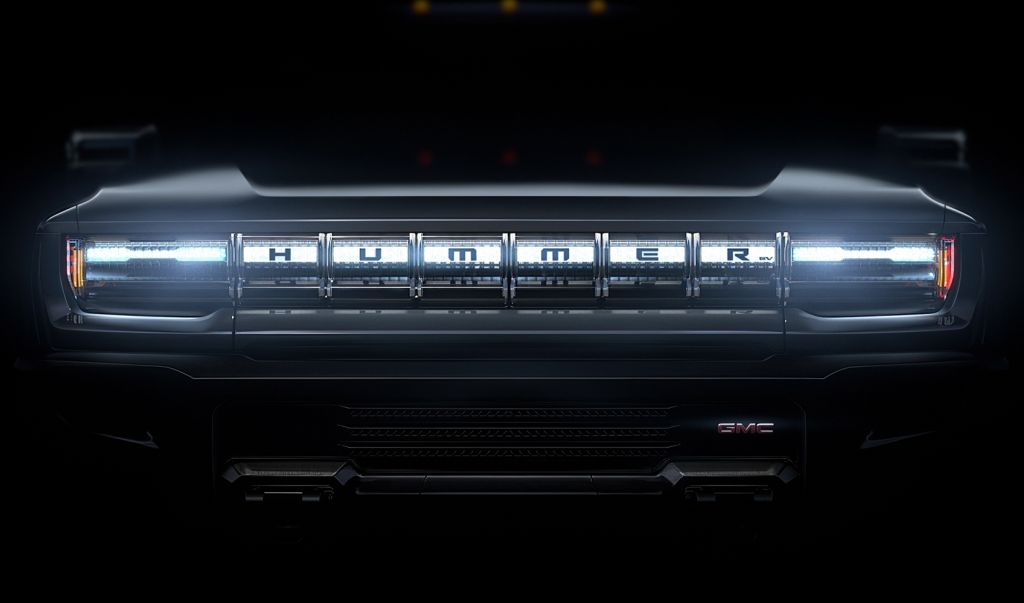 DETROIT: GMC announced on Wednesday that its all-electric super truck will debut later this fall and will begin production in fall 2021.

GMC teased a few more bits of information about the electric Hummer, saying its roof panels could be removed for an open-air drive. The vehicle's electric motors are capable of producing up to 1,000hp and over 15,000Nm of torque for a supercar sprint of 0-100kph in 3s.

The re-invented Hummer would use Ultium batteries, which GM said could be quickly charged up through "super fast charging" technology.

Details about the GMC Hummer EV’s on- and off-road capabilities would be revealed closer to its debut.

Reuters quoted analysts as saying that the investment would move the automaker into a part of the EV market that is largely untested and where GM has a higher likelihood of turning a profit.

GM is copying Tesla's strategy by starting in the high end and then moving down the price ladder.

More information is available at www.gmc.com/HummerEV. 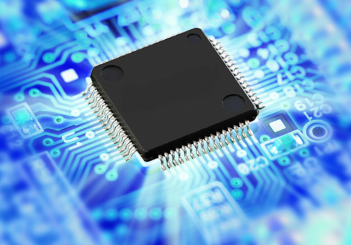 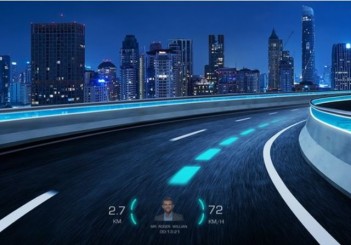