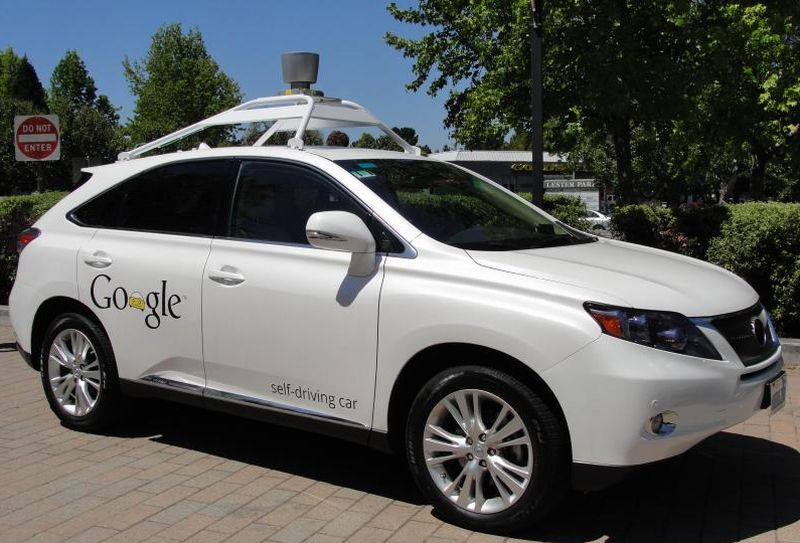 DETROIT: Google Inc will begin testing self-driving cars of its own design on public roads this summer, but they will have steering wheels and brakes, which is not what the company described a year ago.

Engineers will operate 25 prototype vehicles, which use the same software as Google's self-driving Lexus RX450h sport utility vehicles that have been in operation for several years, the company said on Friday.

When the Internet search company announced a year ago that it planned to build a fleet of self-driving cars, project director Chris Urmson said the prototypes "won't have a steering wheel, accelerator pedal or brake pedal ... because they don't need them." It turns out, however, that the prototypes will need those critical control devices after all because California requires that self-driving vehicles have manual controls during testing.

Built in Detroit by auto supplier Roush Industries, the prototypes will be equipped with removable steering wheels, brake pedals and accelerator pedals so test engineers can "take over driving if needed," Urmson said in a blog post on Friday.

Google describes the pod-like prototype, which seats two people, as "the world's first fully self-driving vehicle." The company also said it would test new passenger and pedestrian protection technologies, including a foam front end and a flexible windshield. It also said the speed of the prototypes will be limited to 40kph to "decrease the likelihood of severe injury" in a collision.

As part of the rollout of the self-driving prototypes, Google said its engineers plan to test for "rare and weird situations" - what self-driving car proponents refer to as "edge cases," or unusual situations that occur once every 160,000km or so.

Such testing, Google said, will "help us validate that our software handles even the rarest variations on common driving scenarios." On Monday, Google disclosed that its self-driving Lexus vehicles had been involved in 11 accidents on public roads near its Mountain View, California, headquarters.

"Not once was the self-driving car the cause of the accident," Urmson said in the blog post. No one was injured in the accidents, he added. The cars had been hit from behind seven times, mainly at traffic lights, with a majority of the accidents being on city streets rather than on freeways.

Google said its self-driving cars have been logging about 16,000km a week and have accumulated nearly 1 .6 million kilometres.