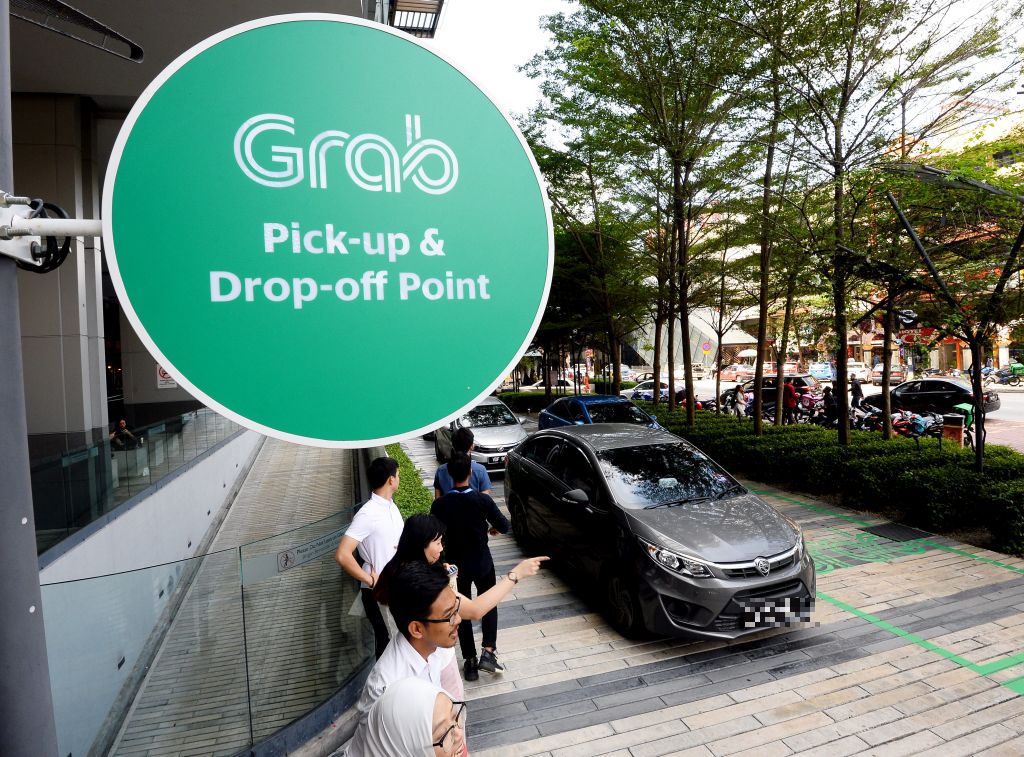 Grab said it maintains its position that it has complied fully with the Competition Act 2010.

“We are surprised by the proposed decision that we received this morning.

“Whilst our legal counsels are now studying the proposed decision, we believe that it is common practice for businesses to decide upon the availability and type of third-party advertising on their respective platforms, tailored according to consumers’ needs and feedback, ” said a Grab spokesperson in a statement on Thursday (Oct 3).

A daily penalty of RM15,000 has also been imposed on the e-hailing company from the date of service of the proposed decision.

Earlier on Thursday, MyCC chief executive officer Iskandar Ismail stressed that this was merely a proposed decision and not final.

He alleged that Grab had abused its dominant position by imposing a number of restrictive clauses on its drivers that prevented them from promoting and providing advertising services for Grab's competitors in the e-hailing and transit media advertising market.

Grab responded by saying it had cooperated with MyCC and had not been informed of any breaches since buying its rival.

Uber's deal to take a 27.5% stake in Grab in exchange had earlier raised a red flag with Singapore's competition watchdog, which last September fined both Grab and Uber a total of S$13mil (RM39.4mil) and imposed other measures to address competition concerns.

The Philippines also fined both companies 16 million pesos (RM1.3mil) last October, saying they had violated the conditions set by its competition regulator.

Grab was originally founded as MyTeksi, a Malaysian company, before it moved and incorporated in Singapore.