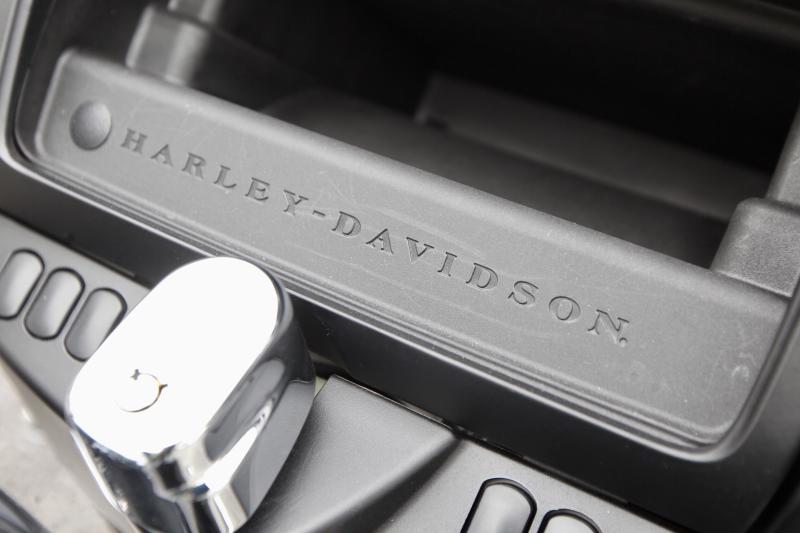 NEW DELHI: Harley-Davidson has announced that it will cease its sales and manufacturing operations in India.

The US motorcycle builder's exit points to one of many cost-cutting measures that it has employed in order to keep itself afloat at home in Milwaukee.

To do so, the company has decided to remove itself entirely from the world's largest motorcycle market after a decade-long attempt to capture significant market share.

The Indian motorcycle market is said to be worth about US$17mil (RM71mil) per annum in bike and scooter sales.

However, the company is not removing itself entirely but will instead maintain a "scaled-down" office in Gurgaon, south of the capital in New Delhi.

In recent months, the company attempted to remain in the Indian market by moving dealerships to more affordable locations within the country.

Such actions incurred a US$75mil (RM322.5mil) restructuring cost and the removal of roughly 70 redundancies - including the closure of its Bawal plant. 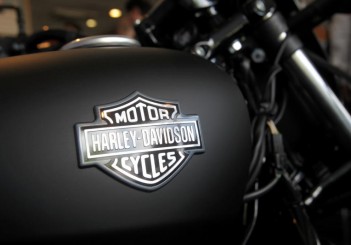 Harley-Davidson wheels out the Iron 1200 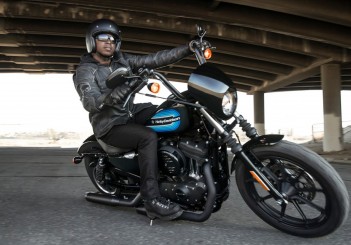 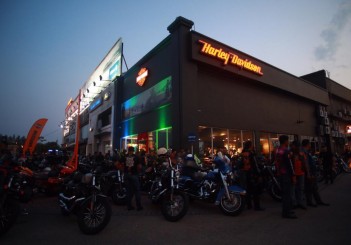